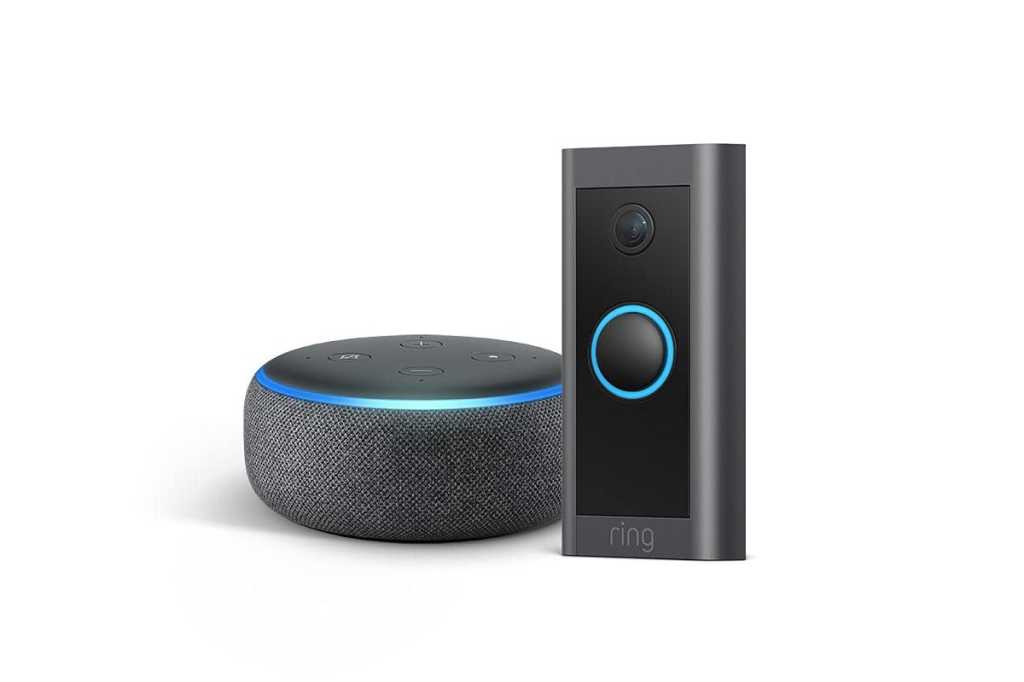 Right now you can answer the door without getting off the couch for under $50. As a lead up to Prime Day on June 21, Amazon is selling the Ring Video Doorbell Wired and the third generation Echo Dot for just $45Remove non-product link for Prime Members. That’s way down from the current price of $95 for this combo, and cheaper than the $60 price of the Ring Video Doorbell alone. (If you’re not an Amazon Prime subscriber, you can sign up for a free trial to take advantage of these Prime Day deals.)

We reviewed the Ring Video Doorbell Wired in April saying, that the doorbell “delivers basic front-door security at a very reasonable price.” This entry-level smart doorbell features 1080p video capture, night vision, and the ability to create up to three motion detection zones. To get the most out of your new doorbell you need a Ring Protect subscription for 60 days of video cloud storage, as well as sharing and download privileges. Ring Protect also has a People Only mode that is supposed to be better at alerting to you only when a person shows up, as opposed to the neighborhood cat.

In addition to the doorbell, this bundle has the third-generation Echo Dot that allows you to answer the door via the Ring Wired and have a two-way conversation. The Echo Dot is also great for answering basic web queries, getting traffic and weather information, as well as playing music from a host of different premium services.

It’s an excellent bundle for under $50, and if you’d like more home security action, Amazon’s Prime Day pre-show also has the Blink Mini indoor camera for just $20 for Prime Members.