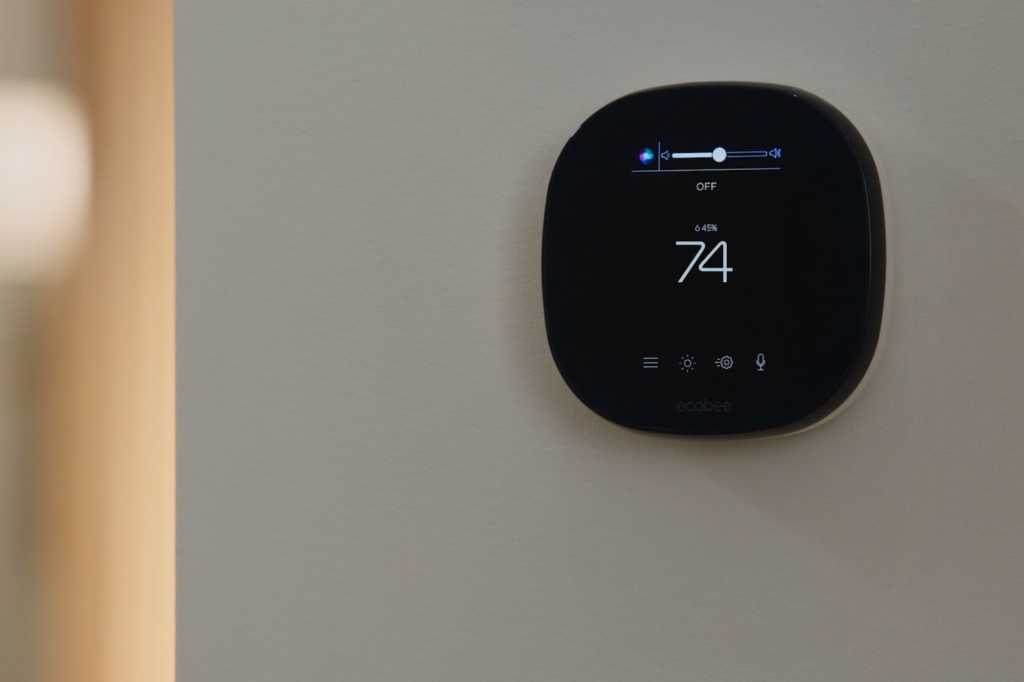 Apple had some big HomeKit news to announce at its WWDC keynote on Monday, including word that Siri is—finally—coming to third-party devices, meaning it could soon be much easier to chat with Siri throughout your home.

Besides third-party Siri support, Apple also announced a new “Home keys” feature that will let you unlock your door with your iPhone and Apple Watch; package detection for HomeKit Secure Video; and new HomePod mini and Apple TV features.

First up, get ready for Siri to arrive on third-party HomeKit accessories, including smart cameras, speakers, thermostats, and smart plugs.

Unlike standalone smart devices that boast Alexa or Google Assistant without the need of an Echo or Nest speaker, upcoming Siri-enabled accessories will require a HomePod mini or the (now discontinued) HomePod. Apple framed that restriction as a privacy measure, ensuring that your Siri requests don’t go through any third-party services.

The first third-party, Siri-enabled accessories should arrive later this year, Apple said, although it didn’t reveal any specific third-party products.

The arrival of Siri on third-party accessories could be just the ticket for expanding the reach of both Siri and HomeKit, which for now have been hobbled by the $99 price tag of a HomePod mini (versus $50 or less for an Echo Dot or Nest Mini). Yes, you’ll still need at least one HomePod to relay your voice commands from Siri-enabled accessories, but it may soon be much cheaper to put Siri in every room of your home.

Also on Monday, Apple revealed “Home keys,” a new iOS 15 feature that lets you unlock your front door with a tap of your iPhone or Apple Watch.

During a (very brief) video of the feature, a digital, credit card-sized door key was visible in the Apple Wallet app, and a user could be seen tapping their iPhone on a smart lock to open their front door.

Apple didn’t say which smart locks will support the Home keys feature or reveal any other details about the upcoming feature, which is due this fall.

Next, Apple announced that HomeKit Secure Video, a feature that lets a HomeKit “home hub” detect people, animals, and cars in your recorded security videos, will soon be able to detect packages left on your doorstep.

HomeKit will also be able to display multiple camera views on an Apple TV, as well as let you control accessories related to the camera feed you’re watching, such as your outdoor lights.

Finally, you’ll be able to use your HomePod mini as the default speaker for an Apple TV, as well as ask Siri on the smaller HomePod to begin playing a video on Apple’s streaming player.

Earlier in the WWDC keynote, Apple announced SharePlay, a “watch party”-type feature for FaceTime that will extend to Apple TV, while adding that Spatial Audio support is also coming to the set-top box.