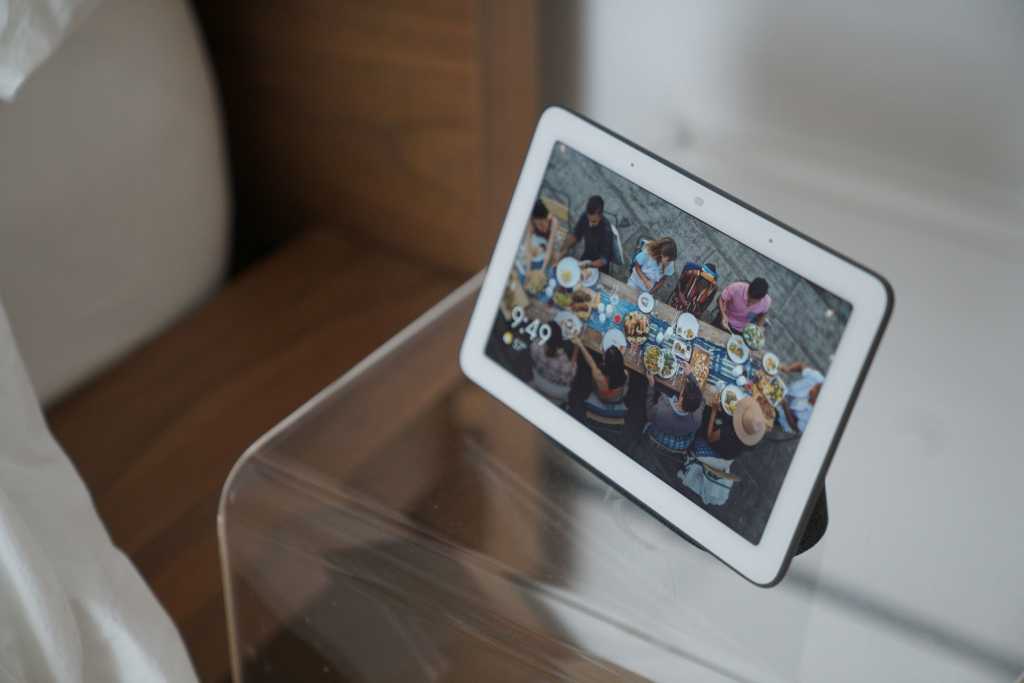 Big under-the-hood changes are coming to Google’s original Nest Hub, even if most users won’t ever be aware of what’s happening.

Starting today, the open-source Fuchsia OS will start rolling out to first-gen Nest Hub displays, according to 9to5Google. In the works since 2016, Fuchsia will land first on Nest Hub devices enrolled in Google’s Preview Program, before arriving more widely on non-Preview Program displays.

Don’t expect the user experience to change much, though. 9to5Google notes that the look and feel of Fuchsia OS-powered Nest Hubs will be “essentially identical” to what it was before.

OK, so what’s the big deal about Fuchsia, then? It’s a new, open-source OS that’s decidedly not based on the Linux kernel, as Android and Chrome OS are. Instead, Fuchsia is based on Zircon (formerly Magenta), which (as we described it back in 2016) is “combination microkernel and set of user-space services and hardware drivers” with a “physics based renderer” that can power graphical user interfaces.

Because it’s an open-source project, Fuchsia’s existence has been well publicized over the years, although its purpose has been harder to fathom; “out in the open” yet “shrouded in mystery” is how we aptly put it.

With its arrival on the original Nest Hub, Fuchsia is taking its first tentative steps out of the lab and into the hands of actual users, even if those users aren’t aware of the new OS.

What’s next for Fuchsia? Who knows. As 9to5Google points out, Fuchsia is perfectly capable of running on desktops and smartphones, as well as on smart devices like the Nest Hub. Whether it will eventually land on, say, your Pixel phone or your Chromebook is an open question.