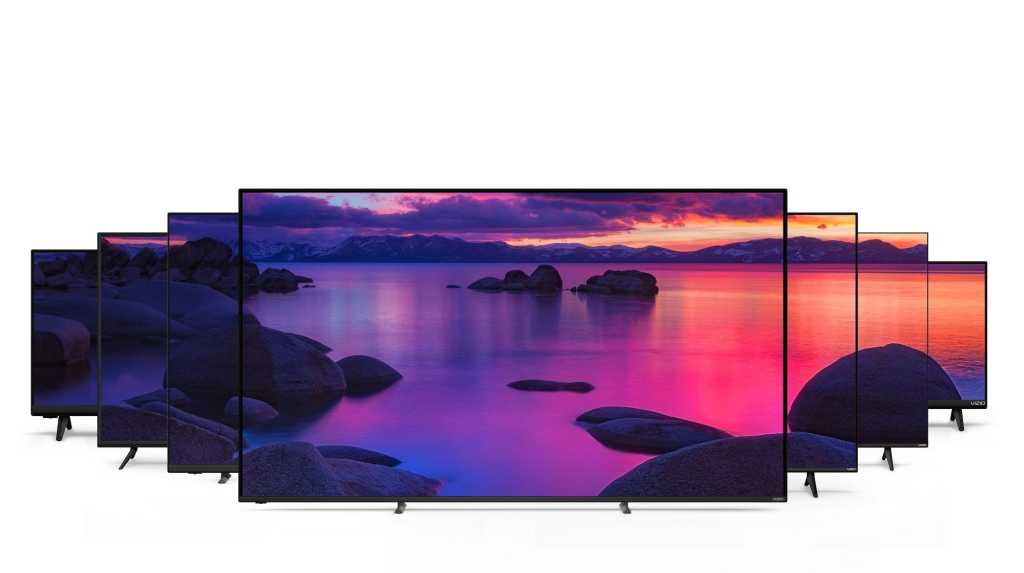 Vizio announced it’s 2022 lineup of TVs today, and there are improvements throughout. Mild improvements in most cases, but they’re better nonetheless. There’s a rather confusing eight different series in the works.

The D4-series is basically the same TV with AMD’s FreeSync added for another $20, but it’s only available in 24- and 32-inch flavors (with 1080p resolution). If you game, you’ll want FreeSync. These TVs also come with a standard remote. 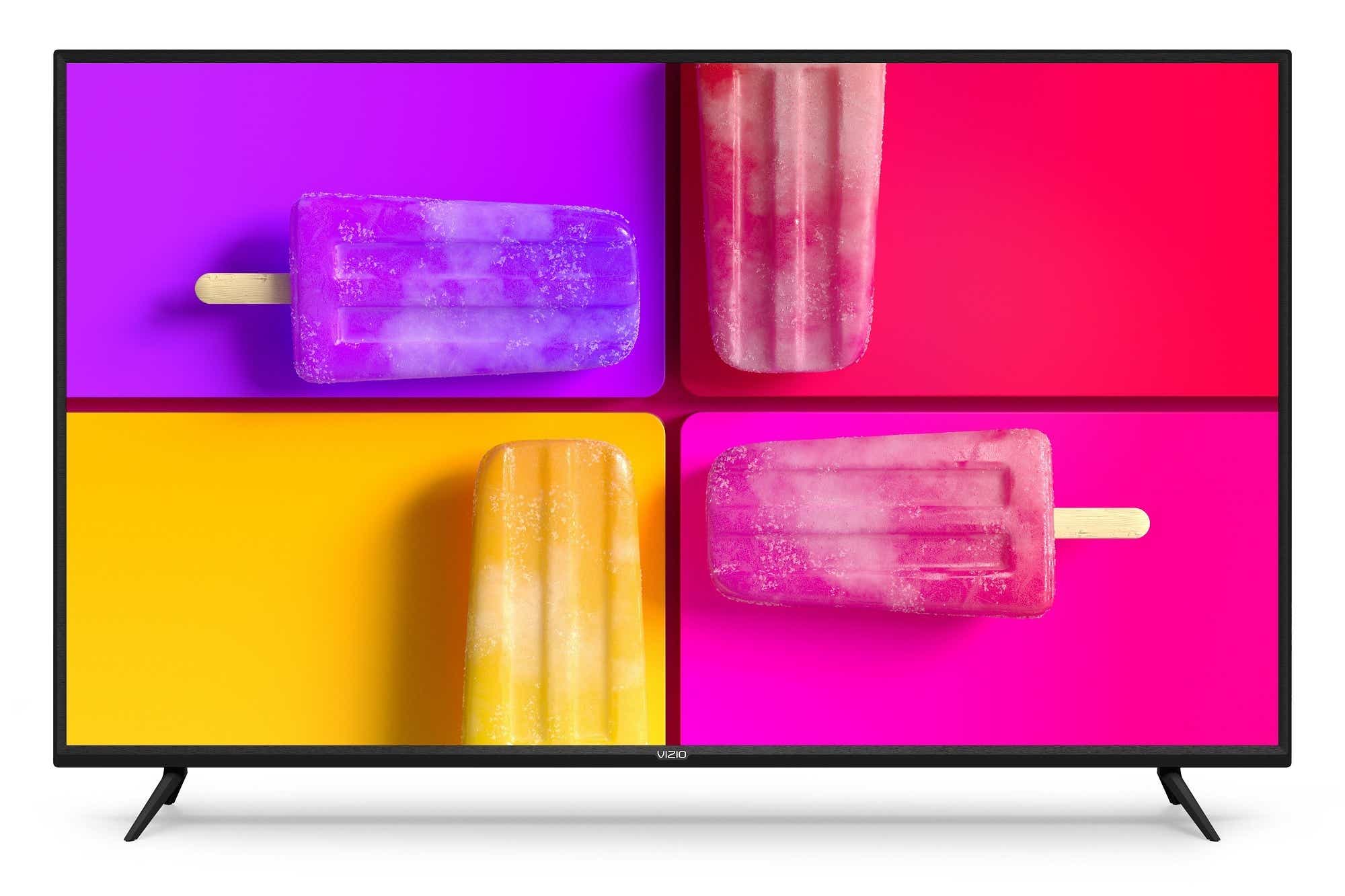 Next up the ladder is the 60Hz, 4K UHD V5-series, with a voice remote, Wi-Fi and Bluetooth 5.0, array backlighting (still no local dimming zones), and support for eARC. This series also understands HDR in the form of Dolby Vision, HDR10, HDR10+, and HLG. It seems Samsung’s HDR10+ is picking up momentum. It’s available in 43-inch ($340) through 75-inch ($900) screen sizes. Vizio includes its new Vizio Voice Remote with this series on up.

The Vizio V6-series is once again essentially is the same TV as the V5-series, but with the addition of AMD FreeSync. It’s available only in 70- and 75-inch sizes.

The “Q” in the MQ6-series should tip you off to the presence of quantum-dot color in these 4K UHD models. Available in 43- ($400) through 75-inch ($1000) models, the series delivers 75 percent of the Rec. 2020 color gamut. They come with Vizio’s new voice remote, eARC (the enhanced Audio Return Channel), Bluetooth, and 4K/60Hz HDMI 2.1 ports. There’s a full-array backlight without local dimming zones.

You’ll find the PQ9-series near the top of Vizio’s line: There are 65- ($1,400) and 75-inch ($2,200) SKUs here, each delivering 1,200 nits of peak brightness. The 85-inch PQX resides in the top slow, providing a whopping 3,000 nits of peak brightness (pricing for the PQX had not been disclosed at press time). These three TVs take the best features of the MQ7-series (quantum-dot color, HDR, eARC, etc.) and marry it with Vizio’s best image processor, the IQ Ultra; HDMI 2.1 with a 120Hz refresh rate; FreeSync Premium support; and backlight arrays with local dimming zones (up to 210 on the PQ9-series and 792 on the PQX).

The full line of Vizio’s 2022 TVs feature Vizio’s SmartCast user interface, which pairs with a simply designed remote control to deliver a synergy we appreciated when evaluating the 2021 V6-series TV. The combo is quite efficient, and the universal channel guide effectively consolidates online, curated, and over-the-air (and cable) content. And you can get the voice-remote experience even with the D-series TVs by downloading Vizio’s SmartCast Mobile app to your Android or iOS smartphone or tablet.

Noticeably absent from Vizio’s announcement this year: Any 8K UHD TVs and any model with mini-LED backlighting.

This article was edited on 6/3/2021 to correct some size and pricing information as well as the MQ7 having up to 32 zones, varying by size.