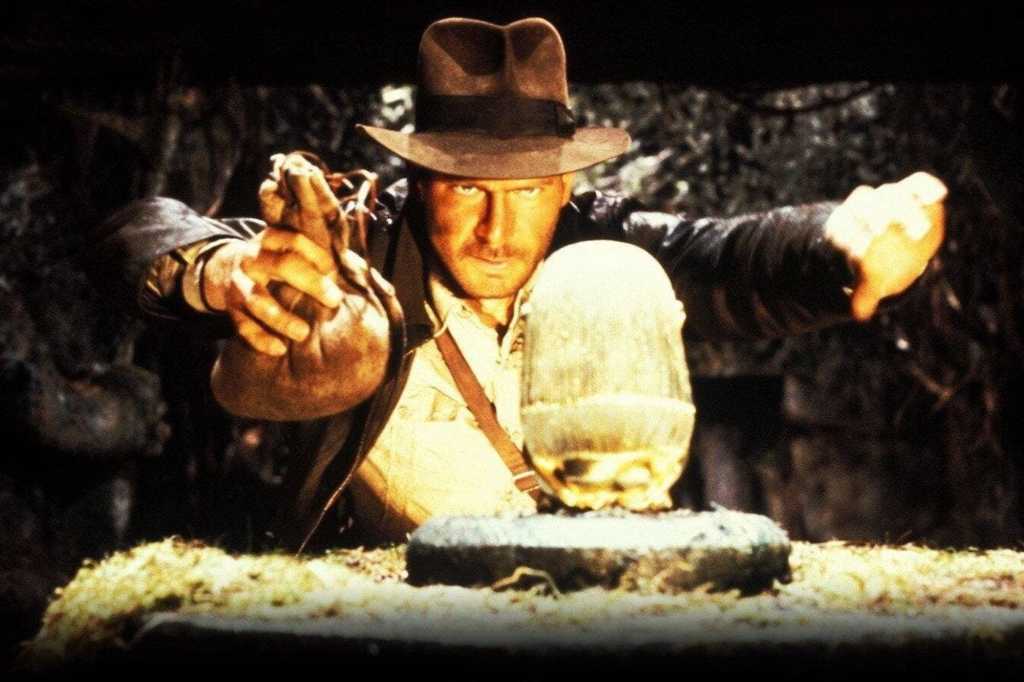 Paramount+, the streaming video service formerly known as CBS All Access, is owned by the entertainment giant ViacomCBS. Paramount+ targets cord-cutters (and cord-nevers) with a mixture of television shows and motion pictures. This story focuses on the 10 best films currently available on the service. You can read our full review of Paramount+ at this link.

As of June 7, 2021, the ad-supported version of Paramount+ costs $4.99 per month, but it does not include access to live TV via your local CBS affiliate. An ad-free plan is also available for $9.99 per month.

Viewers who are grandfathered into the previous ad-supported plan at $5.99 per month can stay there or switch to the cheaper plan, but  they can’t switch back.

Steven Spielberg’s filmed version of a long-dreamed-of Stanley Kubrick project is truly dazzling, and absolutely heartbreaking, as it deals with love offered and then withdrawn. A long coda sometimes confuses viewers, but the passage of time has revealed this as one of Spielberg’s most accomplished works.

One of the greatest American films ever made, this masterpiece is a pristine detective story, intricately designed and performed, but it’s also the story of America itself. Jack Nicholson is Jake Gittes, with Faye Dunaway as Evelyn Mulwray, and John Huston as Noah Cross. Roman Polanski directed.

Critically destroyed upon its release for its use of three alternate endings, this absurd comedy has become a much-loved, much-quoted cult classic. The key to its humor is its buttoned-up characters in a glorious mansion acting absolutely bonkers. It features an all-star cast, but Madeline Kahn steals the show.

Released in 1999 to little fanfare, this sci-fi comedy about the cast of a Star Trek-like show that finds themselves in a real sci-fi adventure, has also become a cult classic for its loving, skewering behind-the-scenes look at sci-fi storytelling, fans, and perceptions. Tim Allen and Sigourney Weaver star, but Alan Rickman steals the show.

Francis Ford Coppola’s The Godfather (1972) and The Godfather Part II (1974) are both regularly ranked among the best 50 films ever made, and they stand the test of time. Also available is Coppola’s newly re-edited The Godfather Coda: The Death of Michael Corleone, which ends the epic story’s cycle more satisfyingly.

Invasion of the Body Snatchers (1956)

The first of four movies based on Jack Finney’s novel, Don Siegel’s black-and-white widescreen chiller took advantage of fear of Communism and wove it into this story of alien pods who take over the bodies of their victims when they sleep. It’s both deeply philosophical and terrifying on a primal level.

Raiders of the Lost Ark

Spielberg’s Raiders of the Lost Ark (1981), starring Harrison Ford as archeologist/adventurer Indiana Jones set a high bar for adrenaline-fueled, swashbuckling summer entertainment, and even though its three sequels, from 1984, 1989, and 2008, don’t quite measure up, they’re still solidly above average.

Billy Wilder’s dark, ingenious story of old Hollywood takes a scowling look at the way things used to be and the way things are in 1950 and finds both wretched. It’s bitter fruit, but it’s also hugely entertaining, constantly surprising, mysterious, and even funny. With William Holden, Gloria Swanson, and Erich Von Stroheim.

Jim Carrey gives a tremendous performance as Truman Burbank, who, unbeknownst to him, has been filmed every second of his life for the longest-running reality TV show in history. The brilliant movie does everything conceivable with this incredible concept and comes away both hilarious and moving. Ed Harris is the movie’s secret weapon as show director Christof.

You’ll find most of the other Godfather films (including Francis Ford Coppola’s recent, new-and-improved The Godfather Coda: The Death of Michael Corleone, but not the original theatrical cut of The Godfather Part III), the other Indiana Jones films, the first three Mission: Impossible films, the original The Nutty Professor, Roman Holiday, Hitchcock’s To Catch a Thief, and a handful of other Steven Spielberg films (most notably Minority Report, and The Adventures of Tintin).

But there are many glaring absences, perhaps due to streaming rights. In addition to the more recent three Mission: Impossible movies, there’s also no Rosemary’s Baby, A Quiet Place, Ghost, Beverly Hills Cop, The Untouchables, Forrest Gump, Breakfast at Tiffany’s, 48 Hrs., The Hunt for Red October, Three Days of the Condor, Top Gun, etc.

Only three of the 13 Star Trek films are currently available: Star Trek IV: The Voyage Home (the one with the whales), Star Trek: First Contact (one of the best), and Star Trek: Nemesis (the final Next Generation movie, and a dud). And if you’re a cinema history buff, get ready for disappointment; there are only a dozen films from before 1960.