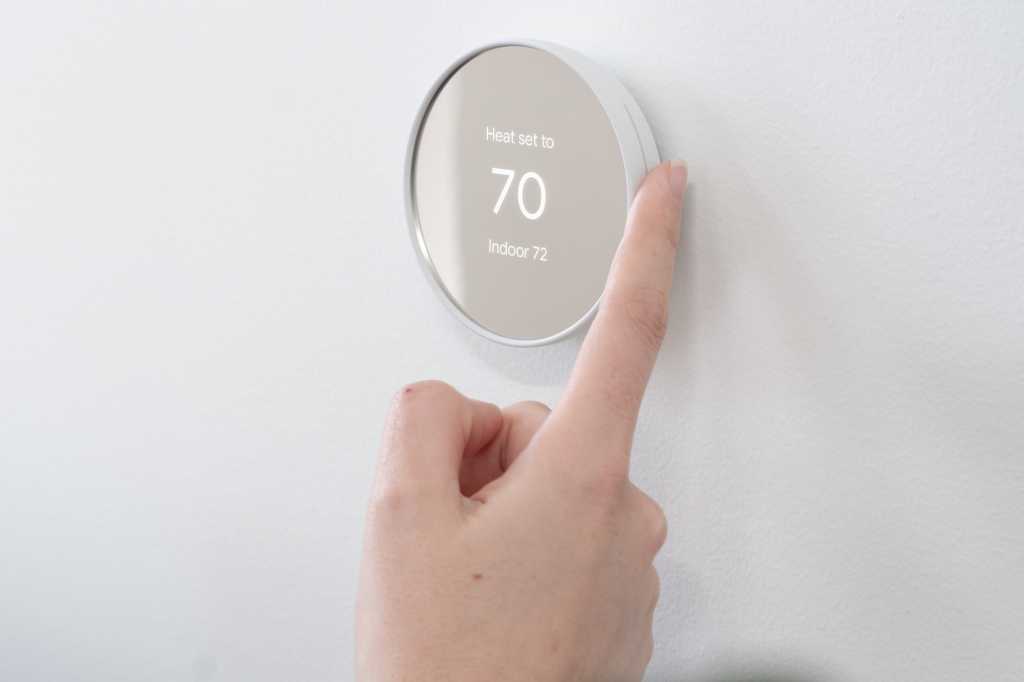 Google spent part of its I/O conference on Wednesday reaffirming its commitment to Matter, the open-source smart home standard formerly known as Project CHIP, and in its announcement came some news: the Nest Thermostat will be among the first Nest devices to get a Matter update. 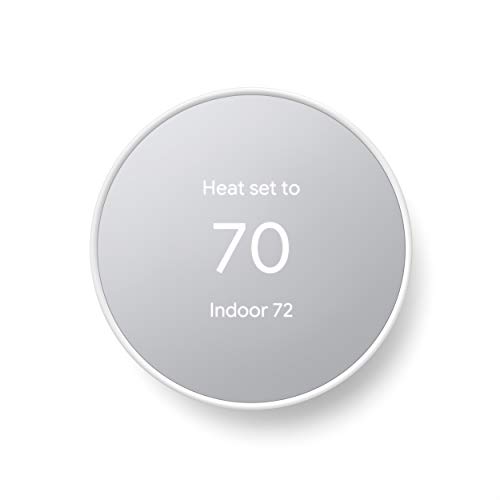 Once the Nest Thermostat (not to be confused with the older, pricier Nest Learning Thermostat) receives its Matter update, it should be compatible with other smart platforms adopting the Matter standard, including Amazon Alexa and Apple HomeKit.

So yes, not too long from now—Google didn’t announce any timelines, but the first Matter-enabled products are slated to ship by the end of the year—you should be able to open the Alexa app or Apple Home and find the Nest Thermostat listed as a native device.

While users can already use Alexa voice commands to control Nest thermostats, doing so requires adding a Nest skill to Alexa, while Siri voice commands won’t work with HomeKit at all.

Once the Matter standard is up and running, however, the Nest Thermostat—and other Matter-certified devices—should just work on any Matter-enabled platform, including Alexa, Nest, and HomeKit.

Google also announced that Nest devices with a built-in Thread radio, including the Nest Hub Max, the second-gen Nest Hub, and Nest Wifi, will eventually become Matter connection points, while all Google smart speakers and displays, including the diminutive Nest Mini, will be able to control Matter devices.

The Zigbee Alliance announced the Matter standard, an IP-based protocol that’s compatible with Wi-Fi, ethernet, and Thread, earlier this month. Matter has the backing of some of the biggest names in smart home, including Amazon, Google, Signify (the owner of the Philips Hue smart lighting brand), and Samsung’s SmartThings.

The promise of Matter is an enticing one: namely, that Matter-certified devices will be able to recognize each other and work seamlessly together across different ecosystems, including Apple’s HomeKit, Amazon’s Alexa, and Google’s Assistant-powered Nest platform.

In other words, if you buy a Matter-certified smart gadget, you’ll know right away that you can control it with Alexa, Google Assistant, and Siri, and that it will play nice with any other Matter-enabled devices you own.

Besides its Matter news, Google unveiled a smart home directory that highlights third-party devices that are compatible with Google Assistant, including smart gadgets from the likes of Philips Hue, Nanoleaf, Samsung, LG, Dyson, Netatmo, and Wyze.

Google also said it’s adopting support for WebRTC, an open-source web and mobile communications protocol designed to boost the efficiency of video and audio streaming between devices such as security cameras, video doorbells, and smart displays.