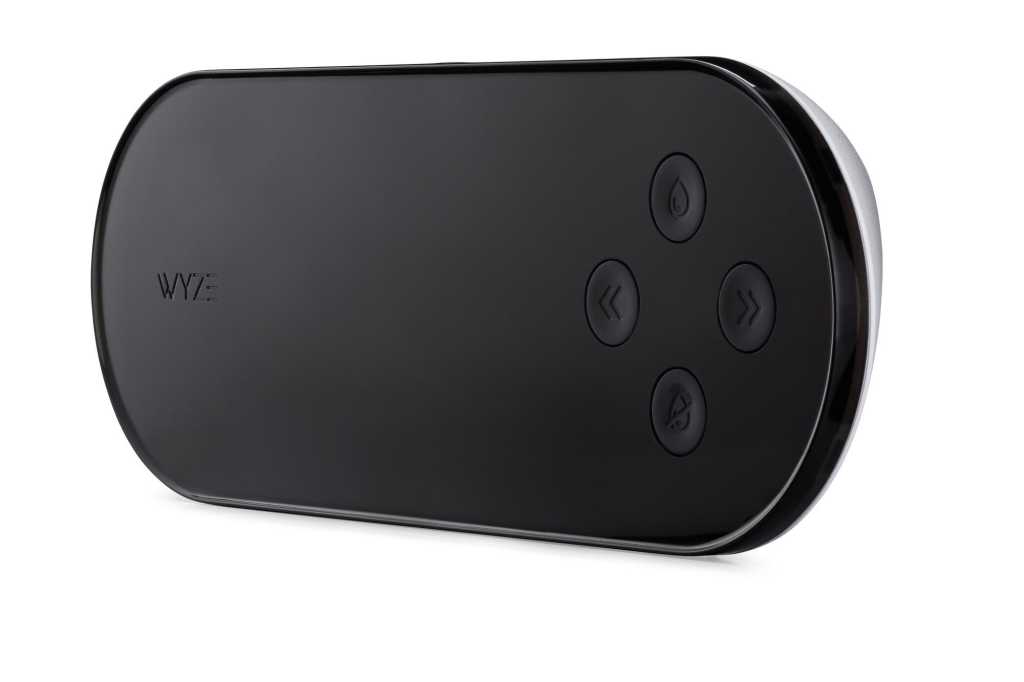 Our favorite budget smart sprinkler is back down to a better price after seeing its cost creep up as spring rolled in. If you’re thinking about automating your lawn care this summer, now is a good time to buy. The 8-zone Wyze Sprinkler Controller is on sale for $58, down from the $65 to $66 we saw in recent weeks.

We reviewed the Wyze 8-zone sprinkler controller in January, giving it four out of five stars and an Editors’ Choice Award. We called it a “capable way to cover the basics” without having to spend too much money.

The Wyze controller supports fixed scheduling, as well as a system called Sprinkler Plus that incorporates weather data into watering schedules. To get the weather-based scheduling, however, you’ll need to pay an extra $10 per year after the first free year.

The Wyze 8-zone controller is a fantastic, affordable way to get better results from your watering efforts, and right now it’s even cheaper.