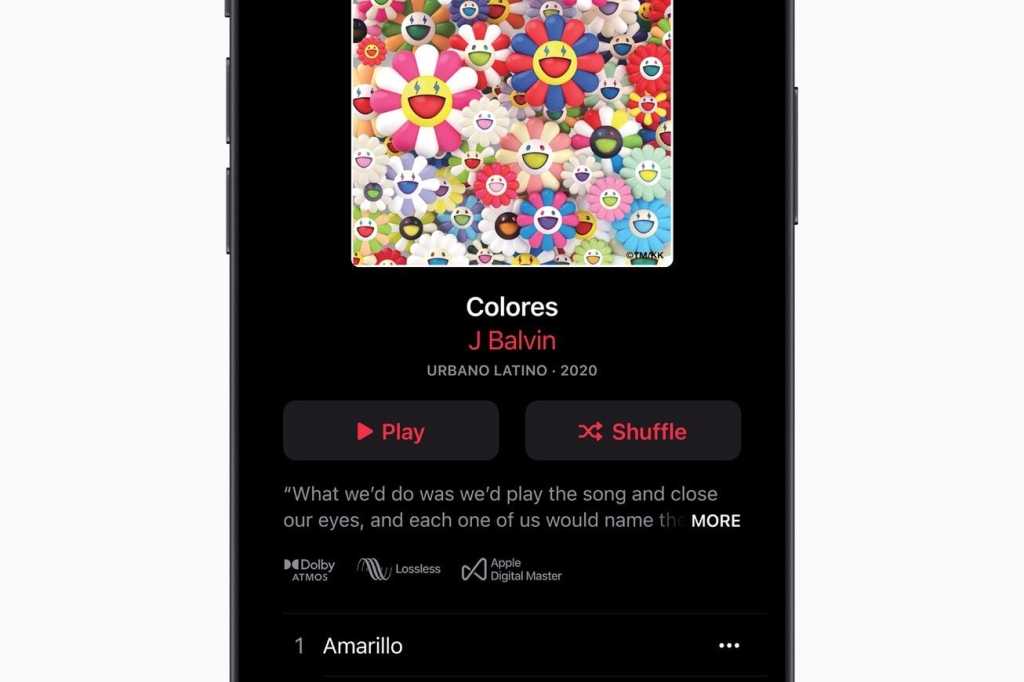 Want to enjoy lossless music from a streaming music service? Well, that’ll cost extra—or at least, it used to cost extra, before Apple and Amazon broke the paradigm by announcing they’ll offer CD- and high-resolution tunes for the same price as their existing lossy-only tiers. 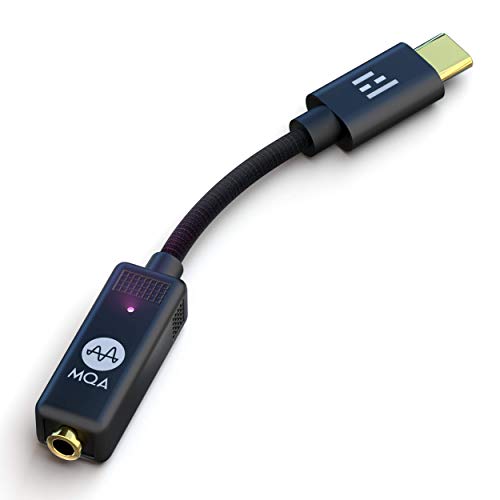 The old model was that “lossy” music streaming, such as 320Kbps MP3 or Ogg Vorbis streams, would cost $10 a month for individuals, while tracks encoded with a lossless codec (typically FLAC) and music encoded in higher resolution (e.g., 24-bit depth and sampling rates of between 44.1- and 192kHz, with Tidal also supporting the MQA format)—would cost $15 and up. There are family and student plans available, too, but I’m sticking with individual plans here for comparison’s sake.

That’s the business plan that specialty streaming services such as Deezer, Qobuz, and Tidal have been leaning on; and until recently, Amazon followed the same model with its Music Unlimited HD service.

But that all changed on Monday morning, when Apple announced that it would roll out not just lossless music streaming, but also high-resolution music streaming for the same price as its existing $10-a-month individual plan. Apple Music tracks are currently encoded with the lossy AAC codec and streams top out at 256Kbps. Apple Music will also support spatial audio in the form of Dolby Atmos.

Within the hour, Amazon followed suit, dropping the price of its Amazon Music HD Unlimited offering (which, like Apple, includes both 16-bit and 24-bit lossless tracks) to just $10 a month, the same as its standard—and formerly lossy—individual tier. (It’s worth noting that Amazon previously shook up the lossless streaming market when it bowed its $15-a-month Music HD plan in late 2019, when everyone else was charging at least $20/month for hi-fi tunes.)

So, where does that leave Deezer, Qobuz, and Tidal? Deezer and Qobuz still charge $15 a month for individuals to stream lossless music (Deezer only offers 16-bit CD-quality tracks, while Qobuz goes all the way up to 24-bit/192kHz), while Tidal’s HiFi plan (which includes up to 24-bit/192kHz tracks, with some tracks supporting the MQA format) costs $20 a month.

A missing piece of the puzzle is Spotify, which unveiled its own lossless tier, Spotify Hifi, earlier this year. Spotify hasn’t announced pricing for the upcoming Hifi plan, and now that Apple and Amazon have played their hands, all eyes are on Spotify. Will it cost extra, and thus give Deezer, Qobuz, and Tidal some breathing room, or will it arrive with no extra charge, putting even more pressure on the hi-fi streaming trio? For now, we’ll have to wait and see. 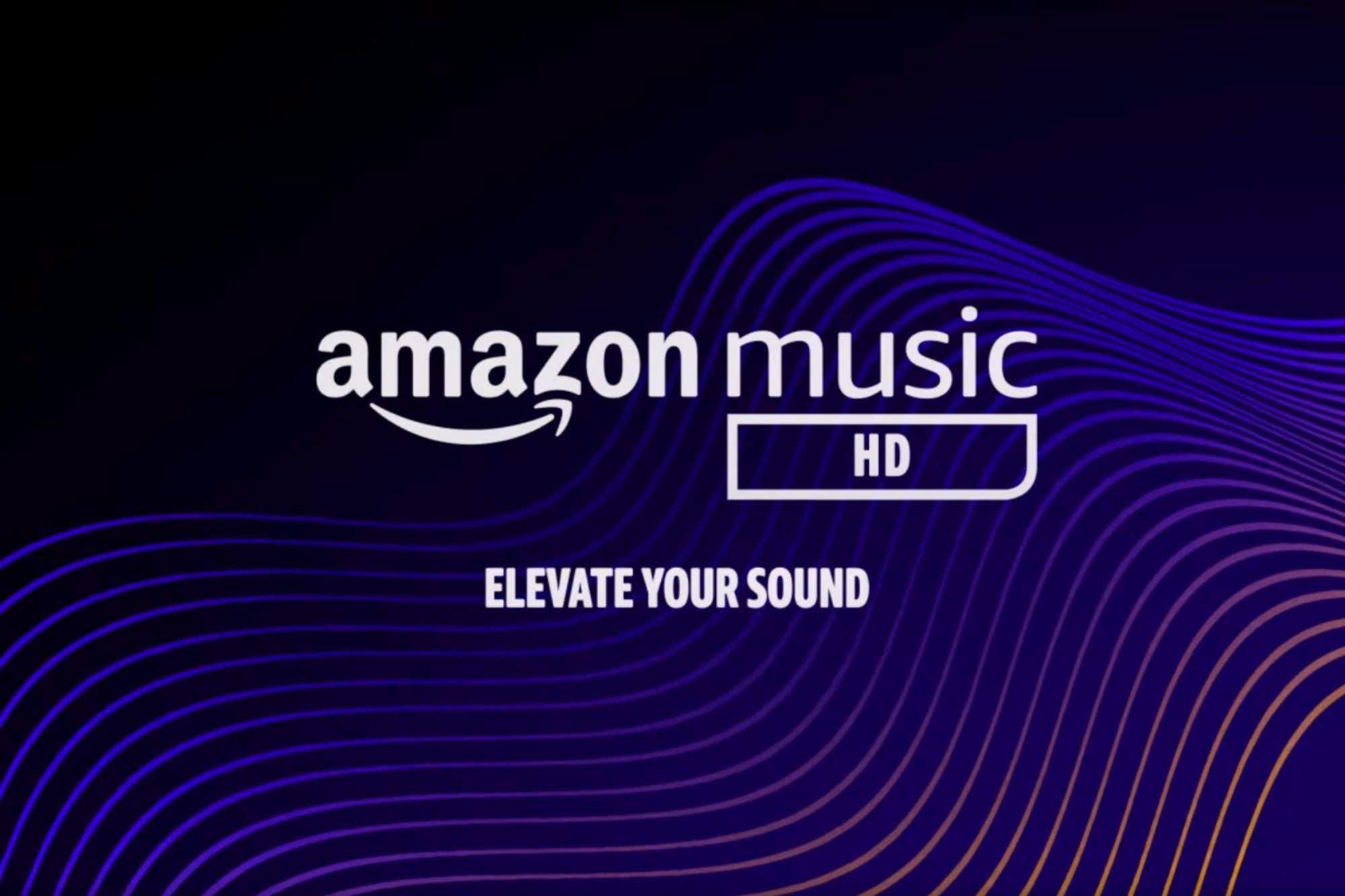 Curious about how they’re taking the Apple and Amazon news, I sent queries to reps at Deezer, Qobuz, and Tidal, asking if they were contemplating lowering their hi-fi streaming prices given recent developments.

I’ve yet to hear back from Qobuz or Tidal (I’ll update this story if I do), but I did get an answer from Alexander Holland, Chief Content and Strategy Officer at Deezer. Here’s what he said:

Our goal is to make sure that Deezer brings value to both artists and music fans. We’re not ready to announce anything just yet but are considering the implications on our users, technology and business. It’s clear that our industry shifted overnight and HiFi is the new de facto standard for audio quality. We would never want to stand in the way of that. You’ll hear more from us soon.

Parsing that statement, it sounds like Deezer knows it has to do something now that Apple and Amazon have changed the lossless music game. Notably, it’s including artists in its calculus of what “brings value” to its users. All of these companies must license music from record labels, big and small, and resolution and sampling rates likely factor into how much they pay.

Will Deezer (and potentially its competitors) argue that it can better compensate artists by charging more for hi-fi music? Or perhaps better functionality or presentation could be used to justify sticking with premium or marginally reduced lossless pricing (although both Apple and Amazon can check the spatial-audio box). Or, how about this: Fold 16-bit CD-quality tracks into $10/month plans and charge extra only for high-resolution 24-bit tracks (which, generally speaking, only constitute a fraction of lossless music catalogs anyways).

Deezer’s Holland is certainly right about one thing: the hi-fi music streaming industry did, indeed, change overnight, and doing nothing isn’t an option.