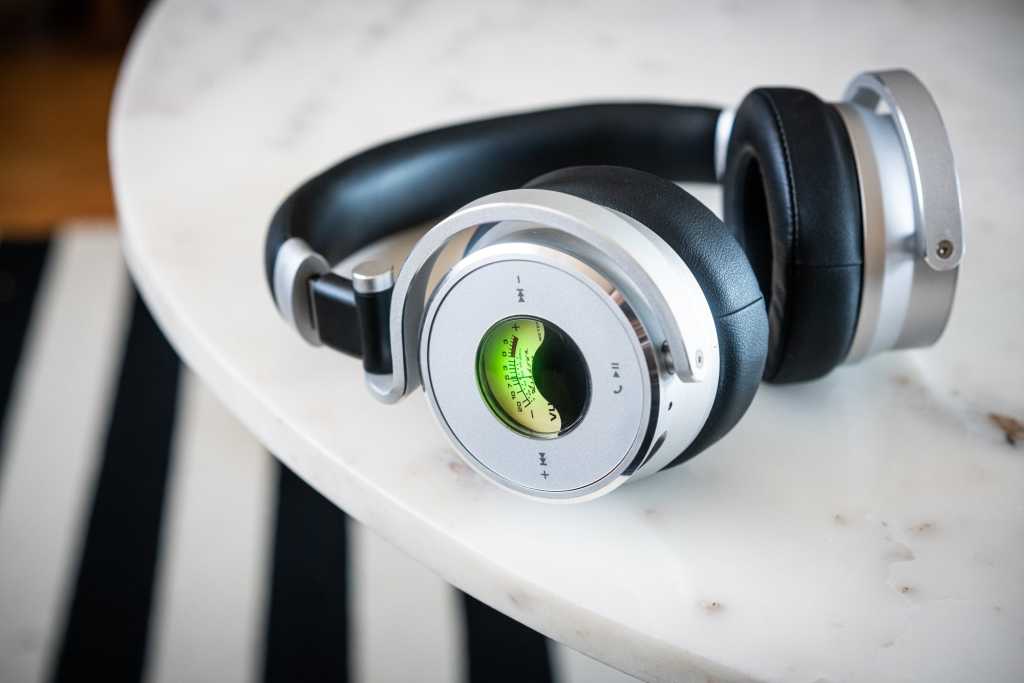 Meters Music, an Ashdown Engineering brand, has taken the iconic analog VU meter and embedded one in each of the earpieces of its $350 OV-1-B Connect Bluetooth headphones. Visually, these noise-cancelling headphones are a sight to behold, with an industrial design you won’t find anywhere else.

VU meters (the acronym stands for volume unit) are a physical representation of an audio signal level; as such, they play an important role in professional sound capture and playback. As used here, they simply lend a retro design flair; after all, you can’t see the levels while you’re wearing the headphones unless you’re looking in a mirror. Unfortunately, the OV-1-B Connect’s subpar audio performance fails to live up to that exciting industrial design.

Ashdown Engineering is famous for making superb amplification for countless musicians—bass players in particular. When it comes to the OV-1-B Connect, the hardware is the focal point. Apart from the illuminated VU meters (more on those in a sec), the Connect are solidly built and look great. The aluminum and plastic body isn’t as heavy as it looks, and the faux leather cups and upper band are soft, with plenty of padding. I think these headphones look great from any angle and offer a unique style compared to all the standard black ANC headphones on the market today.

Unfortunately, I didn’t find them particularly comfortable to wear for long periods of time. The circular earcups are large, but not large enough so to avoid resting on my earlobes. On top of that, their very strong clamping force caused the inner part of the headphone to press against my ears, despite all the padding on the cups. After hours of use, my head and ears became fatigued and I got a mild headache if I didn’t take breaks.

The VU meters themselves are big and bold and feature RGB backlighting, which can be customized via the app. A couple of design choices, however, left me puzzled. First, the meters themselves are calibrated so they move only when the volume is at a very high level. Without going into the fine points of VU meter calibration, I’ll just say that it was a bummer to be listening at my normal volumes and not have it represented on the meters.

The whole point of having the meters on the side is to show them in action, but I rarely listen at levels that would make them bounce. My wife was confused during my testing periods and thought I wasn’t listening to anything at all because she saw no movement on the needles.

Second, the VU meters aren’t representing the levels of the actual signal being transmitted via Bluetooth or input via the 3.5mm plug; rather, it seems to be using the feedback ANC microphone inside the cup to measure levels. I understand why they did this, but it means the visual representation won’t be consistent depending on whether or not you’re using ANC. To test, I took the cans off and watched the meters change the overall levels as ANC was switched on and off.

One last nitpick on the hardware design: There is no switch to shut the headphones down. You can turn the Bluetooth radio on and off independently from ANC; so if you don’t shut off Bluetooth and ANC, one or the other function will continue to drain the battery.

I did a majority of my listening tests with ANC on, using both high-quality streaming and local CD sources connected via aptX HD (which the Meters OV-1-B Connect support). With ANC off, these headphones are far from accurate, but I found that the 40mm drivers featured in the OV-1-B Connect had plenty of power and were tuned to have crisp mids and sparkling highs. Considering the Ashdown heritage, I expected an amped-up low end, but instead got a pretty well-rounded performance. Genre’s like classic rock and metal benefitted from this tuning, while pop and dance-heavy tunes were a bit too sharp in the high end and lacked low-end thump.

Turning ANC on effected the signal in the usual way, cutting some of the lower range, which is bummer because it was coming up short with anything that needs a good thump, like rap. What was more noticeable was the horrible hiss present in the signal. While it was usually masked when music was playing, it was front and center when paused. The ANC did a fine enough job at filtering noise, but adding noise was very upsetting. 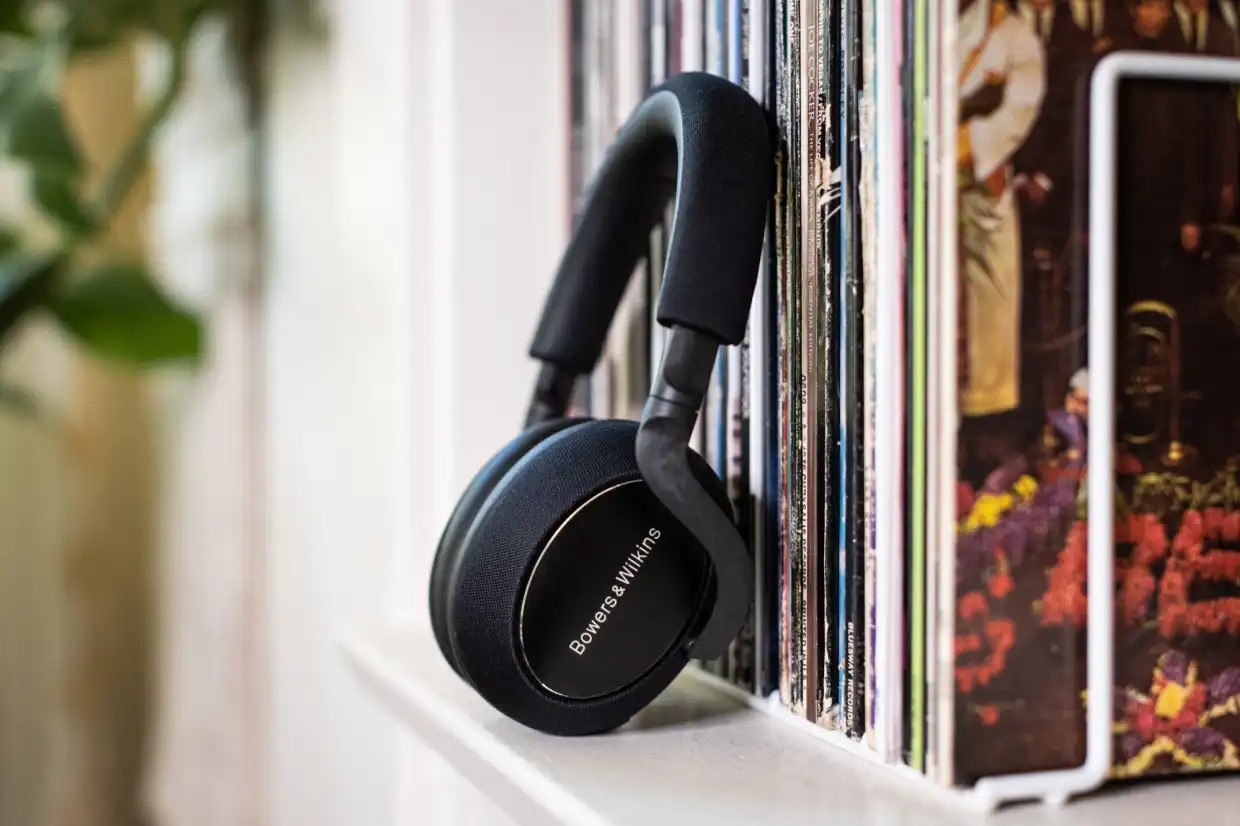 Apart from the ANC noise, when listening at low levels, music sounded flat, it had a hard time shining through. It wasn’t until the drivers were pushed hard that mixes began to spark to life. This could be because the drivers weren’t sufficiently broken in, but I put in many, many hours with the Meters—as I do with all the headphones I test—and time didn’t overcome this flaw. Once again, I wouldn’t call these headphones accurate, but with the right genres, I had a good listening experience.

I really wanted to love the Meters OV-1-B Connect headphones. But for $350, I’d never recommend them over the Sony WH-1000XM4 or Bowers & Wilkins PX7—unless you just have to make a statement.

From the VU meter calibration to the sound tuning, these headphones are meant to be played at 11, and that’s just not a well-rounded experience. Add on top the bare-bones app experience and the uncomfortably tight fit, and the Meters OV-1-B fall well short of the comparably priced competition in this crowded market.