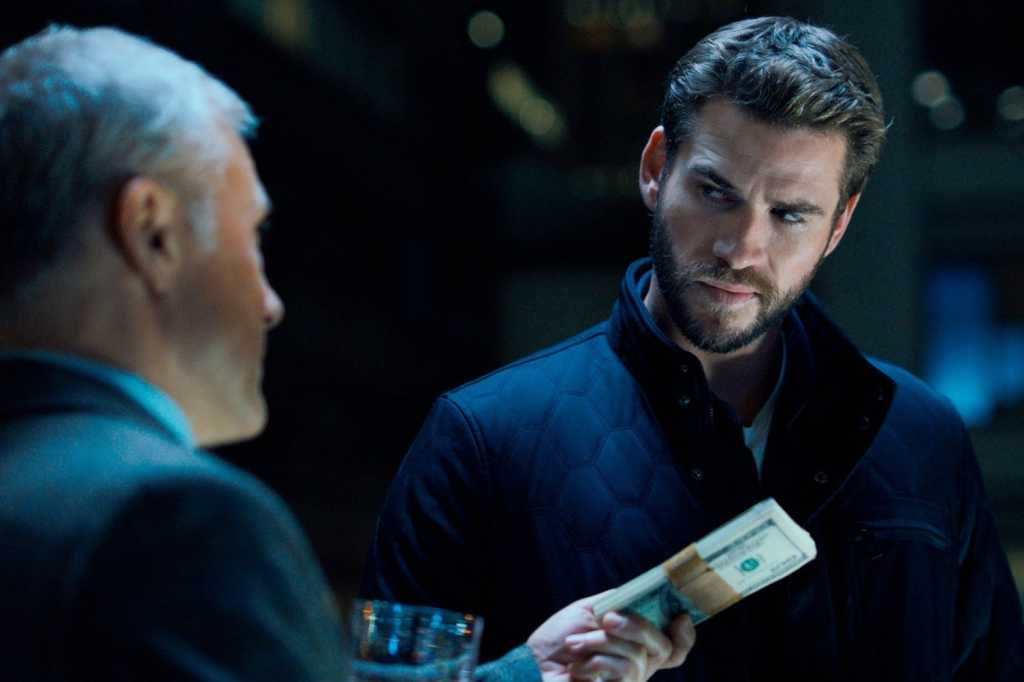 Five months after scooping up the videos of now-defunct mobile streaming service Quibi, Roku has set a date for their big—er, bigger—screen debut as “Roku Originals” on The Roku Channel.

Roku says that 30 of the former Quibi shows, now rebranded as “Roku Originals” and starring the likes of Kevin Hart, Anna Kendrick, Liam Hemsworth, Titus Burgess, Jennifer Lopez, and Keifer Sutherland, will begin streaming on The Roku Channel starting on May 20, which just so happens to be Streaming Day.

All of the Roku Originals shows will be free and ad-supported, with about a minute of advertising placed between each 10-minute episode.

Viewers in the U.S., Canada, and U.K. will be able to watch the shows anywhere that The Roku Channel is available, including on the web, on Roku players and TVs, Amazon Fire TVs, select Samsung TVs, and on the mobile Roku Channel app for iOS and Android, with no account or sign-in required.

Here’s are all those Roku Originals shows that will begin streaming on May 20:

Roku acquired Quibi’s library of more than 75 short-form video titles in early 2021. Roku exec Sweta Patel told me that the streaming company plans on releasing the rest of the videos in waves later this year.

To mark the debut of Roku Originals and Streaming Day, Roku will be offering discounts on some of its most popular devices, including $10 off the Roku Streaming Stick+, $30 off the Streambar and Roku Ultra, and $5 off the Roku Express. Those prices will be in effect from May 16 to 29.

Quibi was, of course, the high-profile, mobile-only streaming platform founded by Jeffrey Katzenberg that debuted last year, only to crash and burn six months later after only drawing a half-million subscribers.

While Quibi had the backing of such big-name Hollywood studios as Disney, Sony, NBCUniversal, Time Warner, and Viacom, it had the bad luck of taking off in 2020, the year everyone stayed home because of the pandemic. Roku, which has been pushing hard to ramp up its own library of streaming videos and “linear” TV channels, snapped up Quibi’s video library in January for (reportedly) less than $100 million.

Besides its Quibi video acquisition, Roku made a splash in March when it made a deal with This Old House Ventures, which included a library of more than 1,500 This Old House episodes.