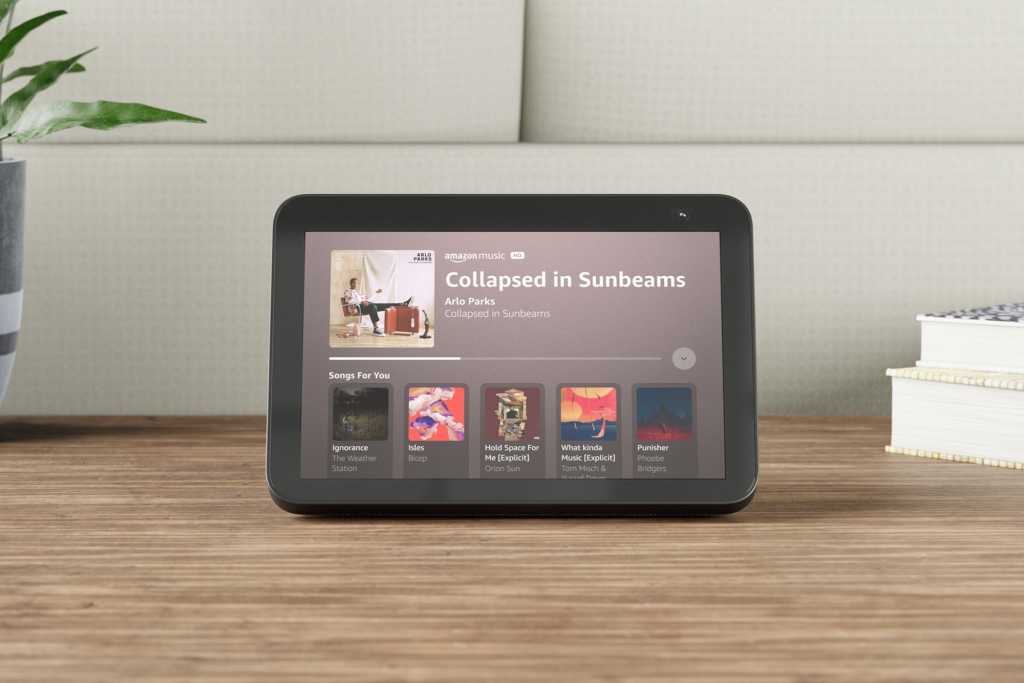 Amazon just took the wraps off its next-gen versions of the Echo Show 8 and 5 displays, which will arrive with familiar form factors but updated cameras, while a new Echo Show 5 for kids will offer parental controls and an eye-catching design. 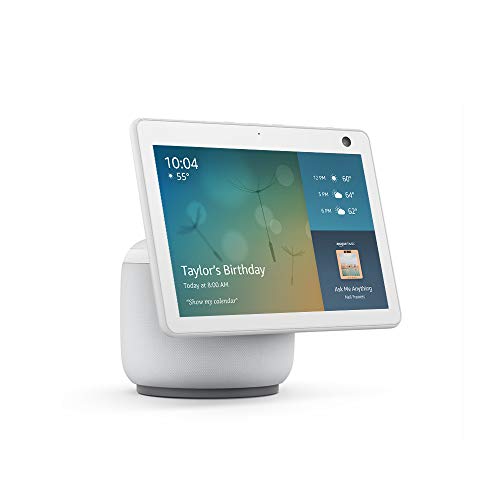 The new displays, which follow in the footsteps of the completely revamped Echo Show 10, are now up for pre-order, and they’re slated to ship in early June.

Priced at the same $130 as the original, the second-gen Echo Show 8Remove non-product link looks virtually identical to its predecessor, with an eight-inch, 1280 x 800 touchscreen and stereo speakers.

Under the hood, however, is a new 13-megapixel camera that automatically pans and zooms during video calls—handy for keeping you in frame while you’re chatting with family and friends.

Amazon says it will “soon” be adding the ability to tap the screen for animated visuals like hearts, laughs, and confetti, while AR effects will let you appear in (say) street art or famous paintings.

Besides the new camera, the Echo Show 8 will pack an updated octo-core CPU, which should help smooth out the sometimes sluggish performance of the original Show 8 display.

Like the Echo Show 8, the Show 5 will also arrive with an upgraded camera, although the update is somewhat more modest: think two megapixels rather than just one for the original Show 5, which means you’ll need to pony up for the second-gen Show 8 for any panning or zooming.

Besides the new camera, the next-gen Show 5 will be getting a new color called “Deep Blue Sea,” in addition to the existing “Charcoal” and “Glacier White” flavors.

Finally, Amazon is unveiling a new “Kids Edition” of the Echo Show 5. Similar to the fourth-gen Echo Dot Kids, the $95 Echo Show 5 KidsRemove non-product link comes with pre-enabled parental controls along with a year’s subscription to the Amazon Kids+ Family Plan, which offers thousands of kid-oriented books, games, movies, and TV shows. The Kids+ Family Plan normally goes for $7 a month, or $69 a year.

The Echo Show 5 Kids also comes with a groovy green finish, the same 2MP camera as on the standard second-gen Echo Show 5, and a two-year rather than one-year warranty.

All three of the new Echo displays are slated to ship June 9, and we’ll have full reviews once we check out some sample units.