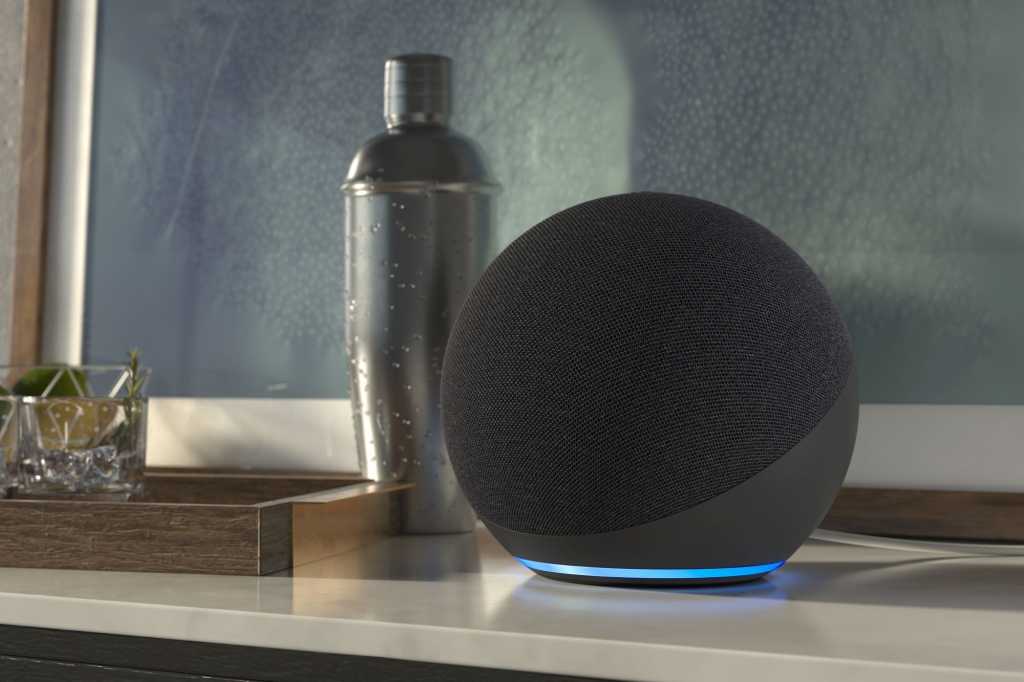 Amazon’s long-awaited Sidewalk network is quickly gaining momentum, with the e-tailing giant announcing that Echo devices, Tile trackers, and now Level smart locks will be able to connect to its ambitious neighborhood network in the coming weeks. 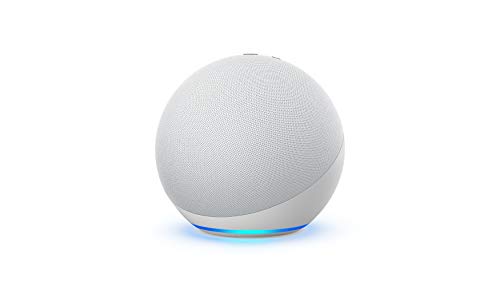 Level smart locks will gain support for Sidewalk by the end of May, while Echo speakers and displays will be able to join Sidewalk on June 8. Finally, Tile trackers will join the Sidewalk parade on June 14.

Amazon has pitched Sidewalk, which was first announced at Amazon’s 2019 fall hardware event, as a way to extend network connectivity beyond the normal, Wi-Fi-constrained confines of a home.

Using a combination of Bluetooth Low Energy (BLE), 900MHz radio spectrum, and other frequencies, Sidewalk will allow multiple Ring, Echo, and other compatible devices to work together, creating a low-power, long-range network large enough to cover an entire neighborhood. 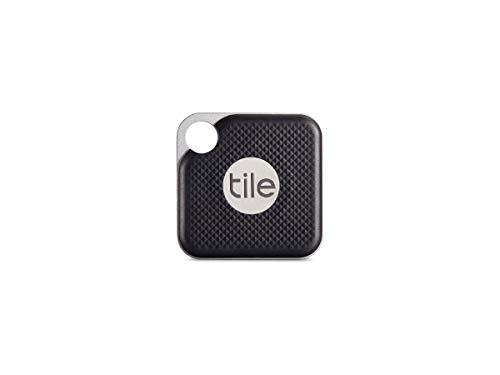 With a Sidewalk network up and running, users could install (for example) motion sensors and smart lights outside of their homes without worrying that they were out of Wi-Fi range.

In the case of Tile, Sidewalk will make it easier for Tile trackers, which typically rely on Bluetooth connectivity, to connect to the internet and help users find their lost items. Amazon had previously announced that Tile trackers would work with Sidewalk late last year.

Similarly, Sidewalk will allow Level locks to connect directly to a Ring Video Doorbell Pro, which means you’ll be able to both control your door lock as well as see who’s on your doorstep all within the Ring app.

Amazon promises that Tile trackers and Level locks are among the first non-Echo/Ring devices that will support Sidewalk, although it has yet to announce more third-party Sidewalk-compatible devices.

Besides its partnerships with Level and Tile, Amazon announced a pilot program with CareBand, which develops wearable devices for seniors living with dementia. Amazon said it will work with CareBand to make its wearable compatible with Sidewalk, which would allow for such features as indoor and outdoor activity tracking, a help button, and “automated analysis of activity patterns.” 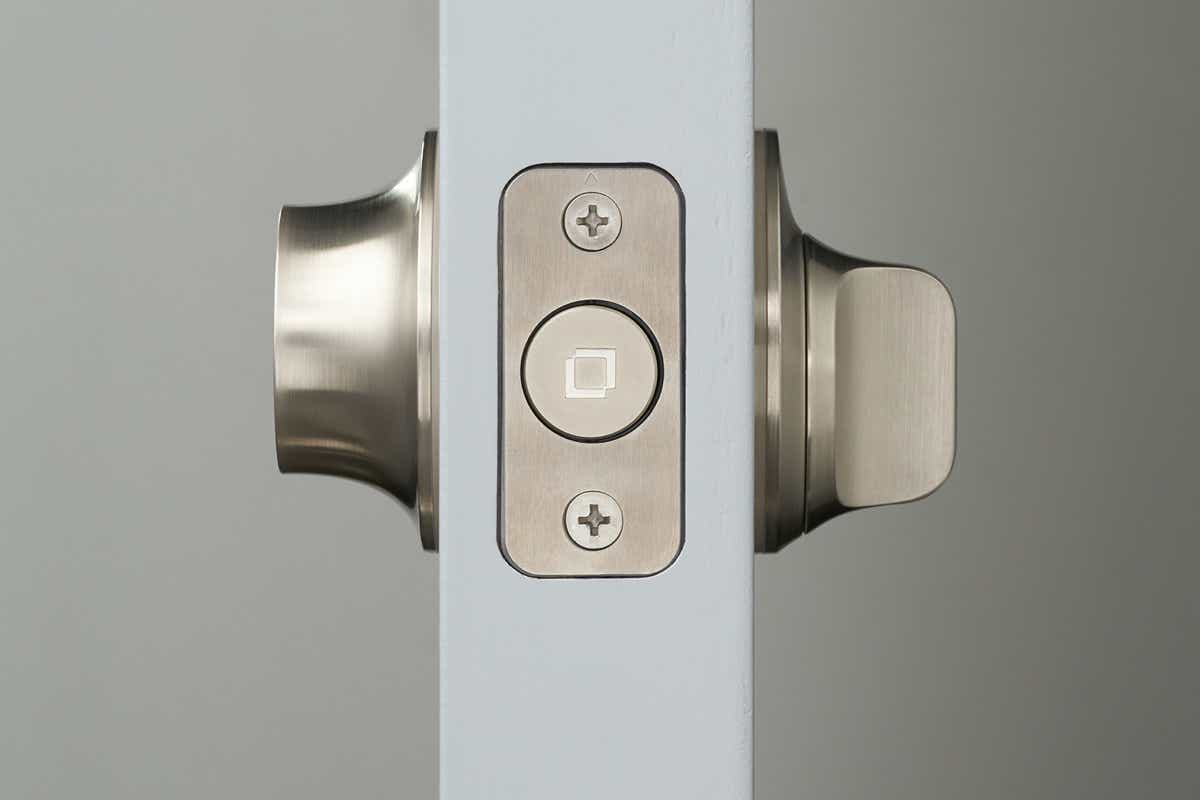 Of course, the true power of Sidewalk can only be unlocked if enough users enable their Echo and Ring devices to act as Sidewalk “bridges” to expand the size of the network.

Amazon says it has designed a series of security measures to protect both the owners of Sidewalk bridges as well as passersby with devices that can connect to Sidewalk, including three levels of encryption, one-way hashtag keys, cryptographic algorithms, and rotating device IDs to “minimize” the personal data of Sidewalk users.

Nevertheless, it’s easy to disable Sidewalk on Echo and Ring devices if the whole idea of a shared neighborhood network makes you uncomfortable.