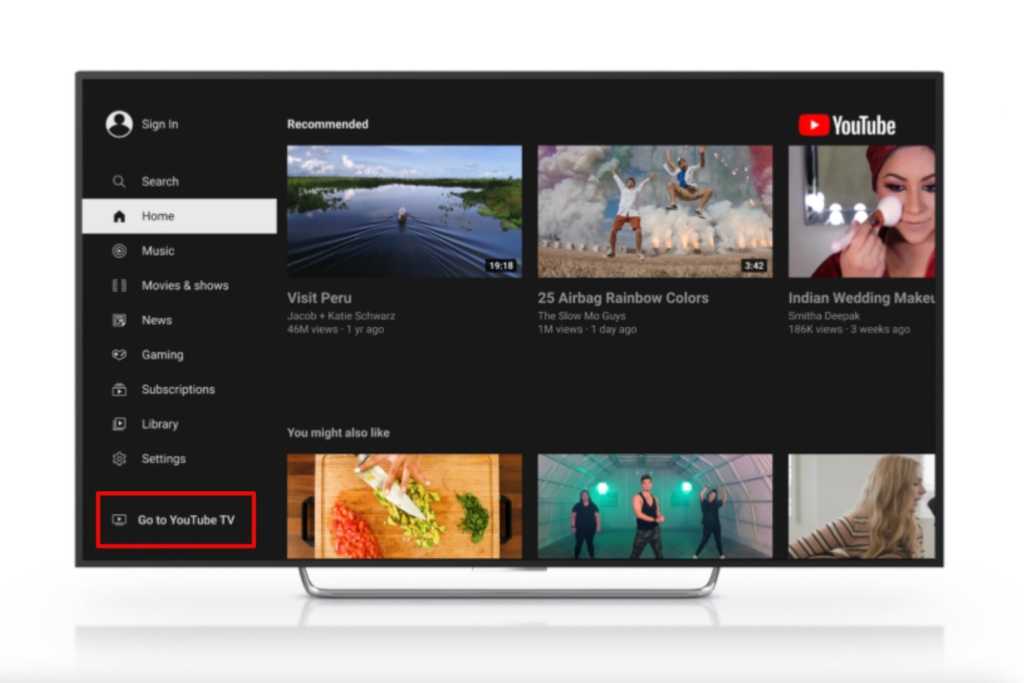 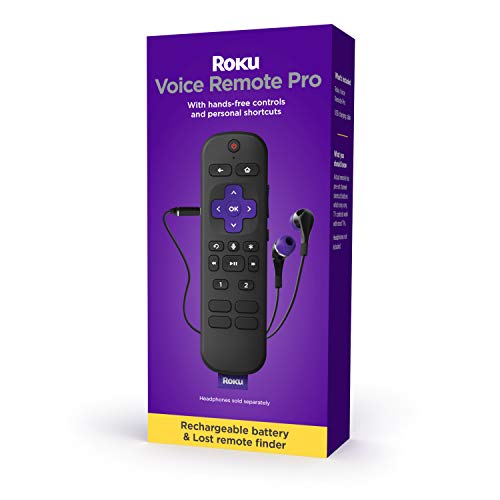 An update that enables YouTube TV access within the main YouTube app will roll out to Roku “over the next few days,” Google says, adding that “we will expand [the feature] to as many devices as we can over time.”

In response (and as reported by The Streamable), Roku called Google’s move “the clear conduct of an unchecked monopolist bent on crushing fair competition and harming consumer choice,” adding that the “bundling announcement by YouTube highlights the kind of predatory business practices used by Google that Congress, Attorneys General and regulatory bodies around the world are investigating.”

These latest developments come a week after Roku, which has accused Google of “discriminatory and anticompetitive behavior” in its negotiations with the streaming device manufacturer, pulled the YouTube TV app from its channel store, although existing YouTube TV users on Roku still have access to the app.

Roku says Google wants to “manipulate your search results” while demanding it use pricier chipsets—most likely those that support the open-source AV1 video codec, which Google has been advocating—that would boost the cost of its streaming players. Google has denied the charges.

In its latest blog post, Google said it is “still working to come to an agreement” with Roku, but that it’s also “in discussions with other partners to secure free streaming devices in case YouTube TV members face any access issues on Roku.”

Google added that it is having “ongoing, long-term conversations with Roku” to “ensure a consistent and high-quality YouTube experience across different devices,” a statement that would appear to confirm that support for the AV1 video codec is among the sticking points in the dispute.