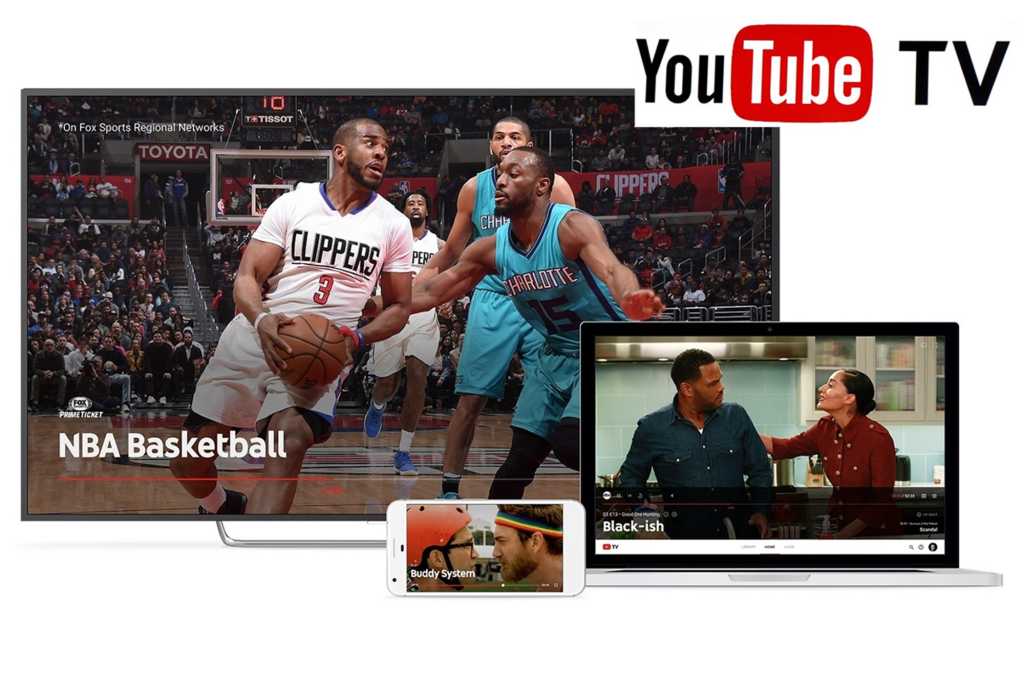 The war of words continues between Roku and Google over their YouTube TV dispute, with Roku announcing Friday that it would pull the YouTube TV app from its channel store now that its contract with Google has expired.

However, Roku has given existing YouTube TV users a reprieve, saying that it has taken the “extra step” of allowing them to keep streaming shows while the two sides work on hammering out an agreement.

In a statement to TechHive, a Roku rep said that the company is “disappointed that Google has allowed our agreement for the distribution of YouTube TV to expire,” while reiterating its charges of “discriminatory and anticompetitive” behavior on Google’s part.

Google again denied Roku’s charges, adding that it wanted only “to renew the current terms of [Roku’s] ongoing deal with YouTube TV,” but that “Roku chose to use this as an opportunity to renegotiate a separate deal encompassing the YouTube main app, which does not expire until December.”

Roku, which has also been involved in standoffs with the likes of Peacock and HBO Max, began firing broadsides at Google earlier this week, accusing the tech giant of wanting to “manipulate your search results,” as well as demanding the use of pricier chipsets that would boost the cost of its streaming players.

Google fired back that Roku’s claims were “baseless,” and that “all our work with [Roku] has been focused on ensuring a high quality and consistent experience for our users.”

Roku had warned that Google may “take away your access to the YouTube TV channel” if the dispute wasn’t quickly resolved. However, while Roku users who are new to YouTube TV won’t be able to sign up for the service on their players, existing users will still have YouTube TV access while negotiations continue.

Our own Jared Newman broke down the Roku-Google spat in his latest column, noting that “both companies” are stretching the truth to suit their own purposes.

For example, Roku’s charge that Google wants to block voice search results within YouTube from other apps is actually the “status quo” in terms of YouTube’s behavior on other platforms, Newman writes. At the same time, the sabre rattling over the pricier chipsets could stem from Google reportedly “trying to strongarm” other companies to support the royalty-free and more efficient AV1 video codec.

Bitter though the accusations are, the fact that YouTube TV hasn’t completely disappeared is a sign that Roku and Google want to keep talking—after all, as Newman notes, the two companies “risk losing a big chunk of their respective audiences by letting negotiations fall apart.” Stay tuned.