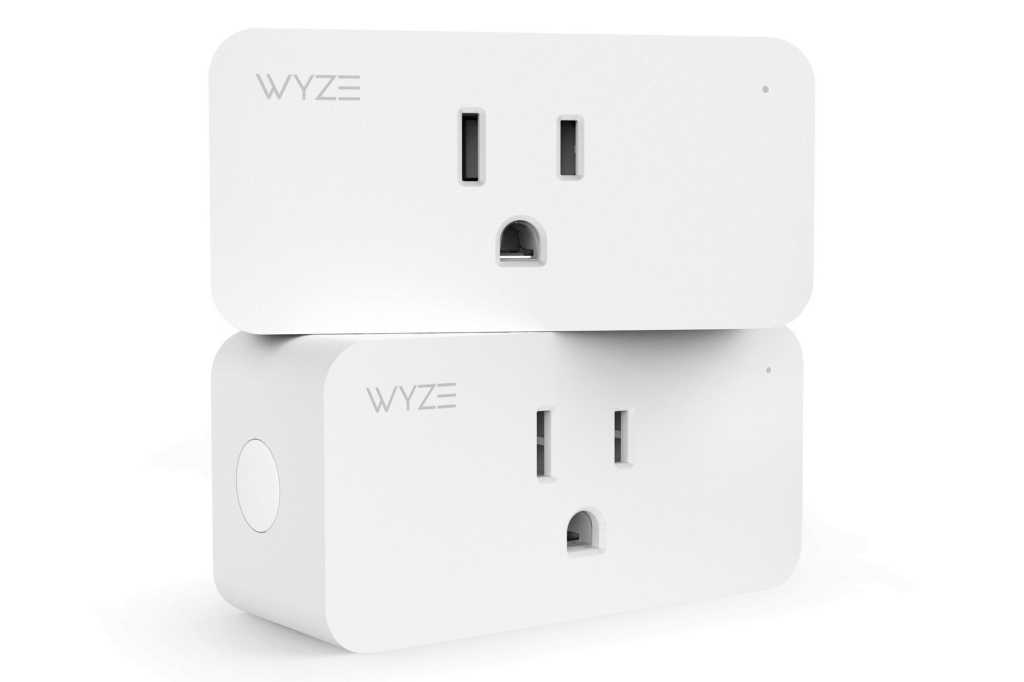 Wyze’s entry-level smart plug is all that most users will need, and it’ll cost you less than $8 per unit.

For its next trick, Wyze brings its unique blend of no-fuss capabilities and rock-bottom pricing to the smart plug space. At $15 for a set of two, you’ll be hard-pressed to find a better value in a Wi-Fi smart plug.

From a hardware perspective, there’s not much to see here, either compared to other smart plugs or to Wyze’s existing product lineup. The rectangular box offers a single three-prong outlet. A button on the side can be used for manual control. Maximum load is 15 amps, or 1800 watts, which is plenty to control small motors as well as lights. Only 2.4GHz Wi-Fi networks are supported. A tiny status LED is visible on the front of the device. This can be disabled in settings, if desired.

Users might be a little confused when installing the product via the Wyze app, as the smart plug setup offers two options, one for a “Classic smart plug” and one for a “2021 version,” which “supports simple setup with Bluetooth.” It turns out there are two versions of the Wyze Plug, the latter of which includes Amazon’s Certified for Humans credential, which streamlines setup.

A key-shaped symbol on the packaging or back of the plug is the only way to tell the difference between the two, but if you purchase the plug from Amazon (where it’s $5 more per two-pack) you probably have the CFH version. If you don’t see the key symbol, use the “Classic” setup.

I encountered a mild failure to connect error during setup, but this resolved quickly and, after a firmware update, everything was soon working fine and without complaint. Working with the Wyze app is decidedly simple, with manual control, a countdown timer, and a randomized vacation mode available on the main panel. The system also keeps track of usage, giving you a daily and weekly look at how much the plug has been used—although note this is only measured by time, not energy consumption.

Scheduling is available but, somewhat unintuitively, it is buried under the settings menu along with the status light toggle. All of these features worked flawlessly in my testing. The plug also connects to Alexa and Google Assistant, as well as IFTTT, if you want to expand your automations beyond the Wyze universe.

At $15 for two ($20 for the Amazon version), the Wyze Plug is a great bargain. While you will find a few brands available for even less—a rarity when Wyze has a product in the space—this is one case where you’re probably best off paying the extra buck or two for performance and stability you can count on.