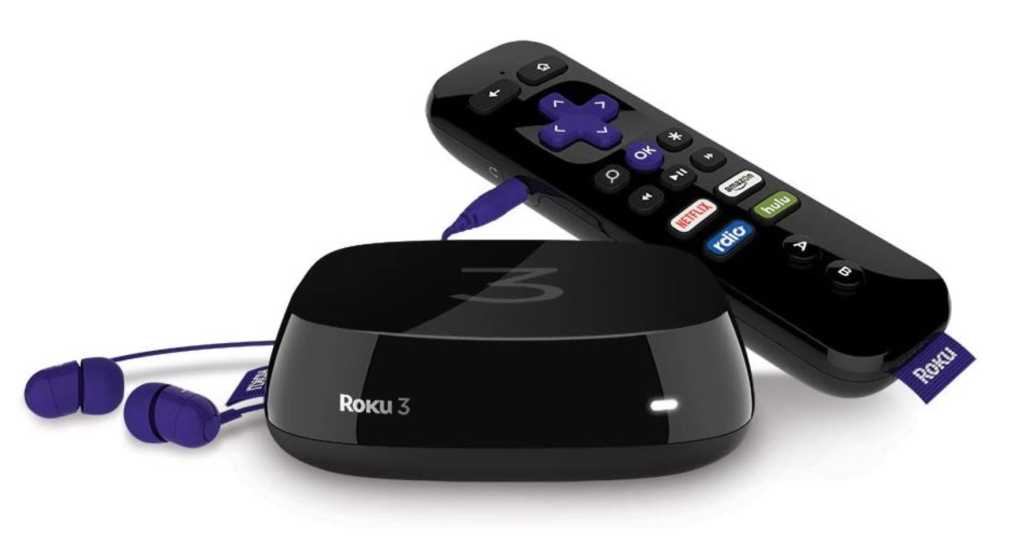 In what’s shaping up to be yet another squabble between the big video streamers, Roku is raising the alarm that YouTube TV may soon disappear from its various streaming players due to Google’s “unfair” and “anticompetitive” demands

In an email blast sent on Monday morning, Roku said that talks with Google over keeping YouTube TV on Roku devices had “broken down,” and that Google may soon “take away your access to the YouTube TV channel.”

It’s not clear when exactly YouTube TV might be yanked from Roku players if the two sides can’t strike a deal, but Deadline reports that the “current agreement” between the two companies will lapse in a matter of days. The timing makes sense given that the end of the month is looming.

In its email, Roku accused Google of demanding “access to sensitive search data” and to have the ability to “manipulate your search results.”

In a statement to Deadline, Google’s YouTube TV denied the “baseless claims” that it was looking to “access user data or interfere with search results,” adding that “all our work with [Roku] has been focused on ensuring a high quality and consistent experience for our users.”

Roku’s email to its users read that “ensuring a great streaming experience at an exceptional value is the core of our business … We will always stand up for our users, which is why we cannot accept Google’s unfair and anticompetitive requirements to manipulate your search results, impact the usage of your data and ultimately cost you more.”

Drilling down a little further, Axios reports that Google wants (according to Roku, at least) its own YouTube search results row in the Roku interface, as well as the ability to “block search results from other streaming content providers while users are using the YouTube app on Roku’s system.” Roku has also charged that Google wants Roku to “use certain chipsets or memory cards” that could wind up boosting the price of Roku’s budget-priced streaming players.

Of course, Roku’s sabre-rattling language isn’t that unusual when it comes to carriage agreement disputes, nor are the dire warnings that users may lose access to their favorite channels.

What’s interesting about this particular standoff is that it comes as Google faces an unprecedented array of legal threats from around the world for alleged antitrust violations, including a trio of lawsuits filed last fall by the U.S. Justice Department and two coalitions of state attorneys general.

In any event, Roku users will have a last resort if YouTube TV does end up getting pulled from their players: AirPlay 2, with Roku adding support for Apple’s media casting protocol to its players last fall. Of course, you’ll need an iPhone, iPad, or another supported Apple devices to streaming YouTube TV to a Roku player via AirPlay 2, leaving Android users high and dry.