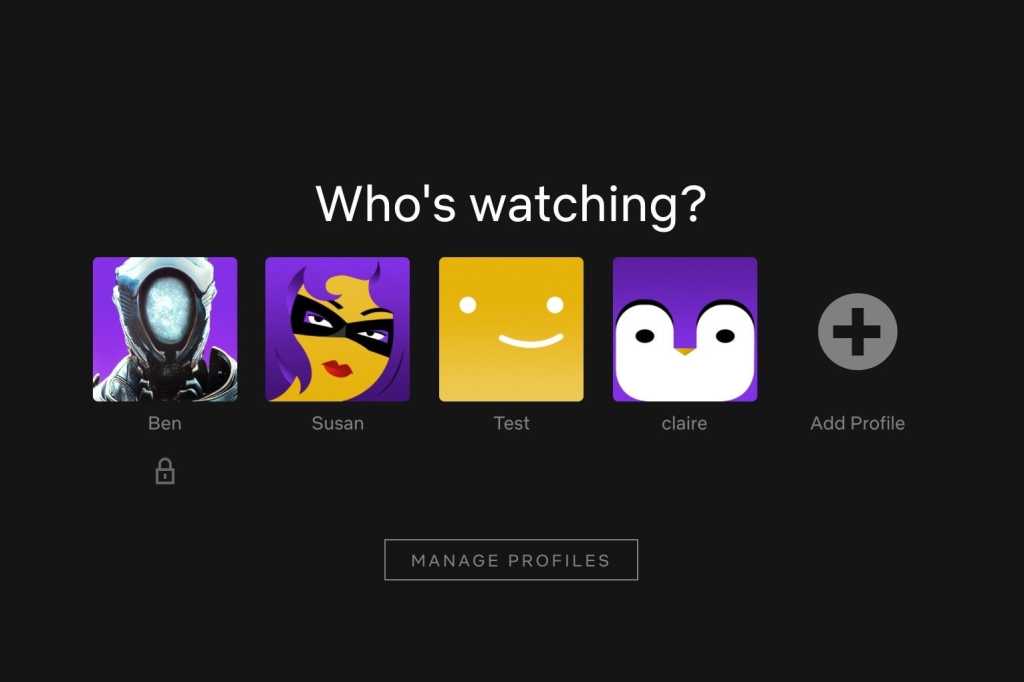 Yes, Netflix still wants to make sure that its viewers are, in fact, paying subscribers, but it’s not planning on suddenly “turning the screws” on password shares, co-CEO Reed Hastings promised.

Speaking during a quarterly earnings interview on Tuesday, Netflix execs emphasized they’re taking an “iterative” approach to dealing with users who share passwords with non-subscribers, according to Variety.

“We’ll test many things, but we would never roll out something that feels like turning the screws,” Hastings said (as reported by Variety). “It’s gotta feel like it makes sense to consumers, that they understand.”

In the same interview, however, COO and chief product officer Greg Peters added that “we want to make sure that people who are using a Netflix account, who are accessing it, are authorized to do so,” according to The Hollywood Reporter.

Netflix set off alarm bells last month after some users encountered a screen that warned, “If you don’t live with the owner of this account, you need your own account to keep watching.”

The appearance of the test led to fears that Netflix was about to start cracking down on subscribers who share their passwords with others.

Peters said the test is “not necessarily a new thing … so you may see it pop up here and there in different ways. But it’s the same framework that we use in how we think about continuously improving the service.”

Netflix has looked the other way at password sharing in the past, with Hastings saying as recently as 2016 that “we love people sharing Netflix whether they’re two people on a couch or 10 people on a couch.”

That said, the streaming giant has come under increasing pressure to clamp down on freeloaders. At its earnings call Tuesday, Netflix said it missed its targets for subscriber growth for the first quarter, even as it handily beat earnings and revenue targets. The price of Netflix’s stock nonetheless took a hit and was down nearly 7 percent as of this writing.

Meanwhile, industry watchers estimate that streaming services as a whole lost a whopping $9.1 billion in potential revenue due to password sharing in 2019, a figure that could rise to $12.5 billion in 2024.

The bottom line? If you’re sharing someone’s password today to watch Netflix, you’ll probably still be able to do so tomorrow, and the next day. Looking ahead, however, Netflix’s “are you a subscriber?” tests will likely become more and more insistent.