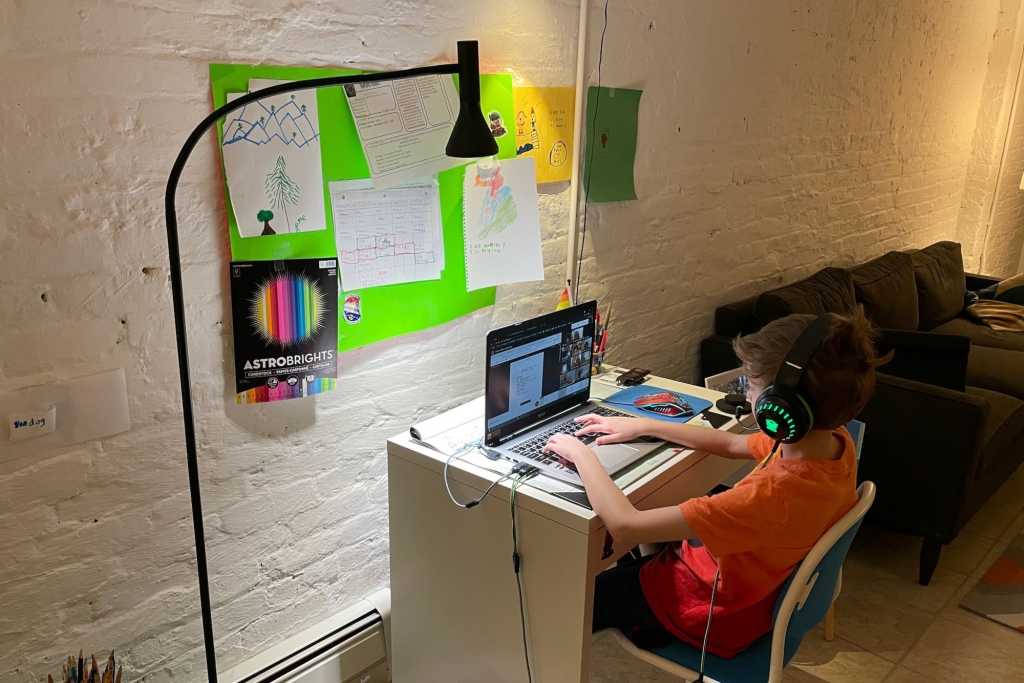 Weren’t we just complaining about Wyze’s slow pace when it comes to smart lighting? Well, just a few months after unveiling a color smart bulb, Wyze is back with a Bluetooth floor lamp that remembers your preferred brightness settings. It won’t play nice with other Wyze lights, however. 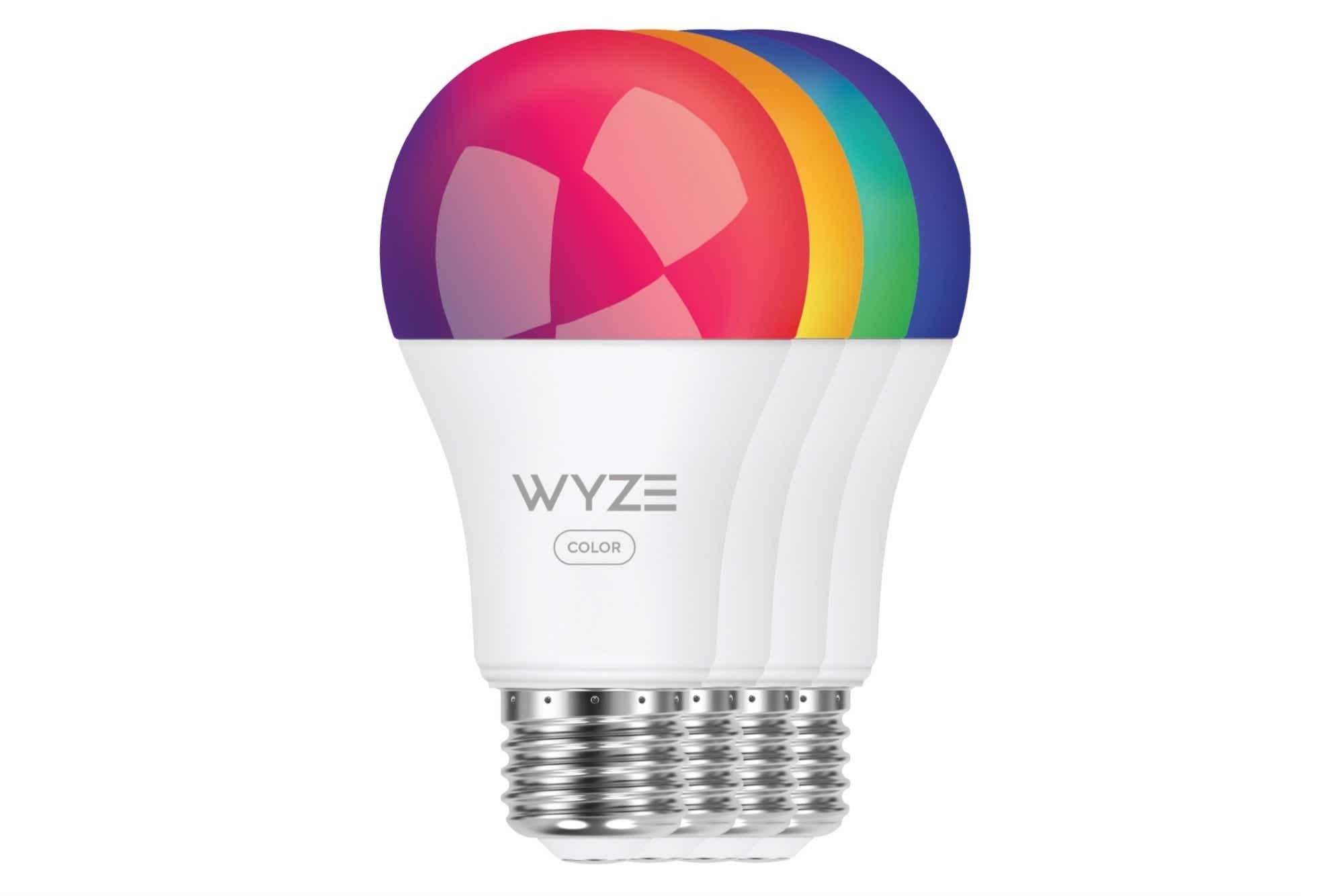 Wyze, the budget smart home company best known for its $20 Wyze Cam, recently sent me a sample of its $30 Floor Lamp, which is slated to ship in late May. Because I’ve only spent about a day with the lamp and haven’t been able to test all its features, this isn’t a full review; that said, I am ready to share some early impressions.

The Wyze Floor Lamp boasts a flexible gooseneck that you can bend practically any which way, and it stands nearly six feet tall when the neck is sticking straight up. A wide, heavy base keeps the Floor Lamp stable, while a power cord with an in-line power switch comes out of a hole that’s about a foot above the base. Overall, I was impressed by the Floor Lamp’s sturdy design, although I was bummed when the rubber grommet that holds the power cord in place almost immediately popped out during the brief assembly process.

The lamp’s replaceable PAR30 LED is equipped with 15 separate condenser lenses, which makes for a focussed beam of light that’s ideal for illuminating a workspace.

Capable of emitting up to 800 lumens of brightness (about equivalent to a 60-watt incandescent bulb), the Floor Lamp had no problem lighting up my daughter’s remote-learning desk.

The PAR30 bulb is dimmable but not tunable, and its cool, 4,000 Kelvin color temperature is better suited to productivity chores than, say, relaxing in your bedroom or curling up with a book.

Wyze bills its new Floor Lamp as a “smart dimming task lamp,” but its smarts are limited compared to the A19-style Wyze Bulb Color or the earlier, tunable white Wyze Bulb.

Unlike the Bulb and Bulb Color, the Wyze Floor Lamp can’t connect to Wi-Fi; instead, it’s a Bluetooth-only device that you control via the Wyze app or a hockey puck-shaped, AAA battery-powered remote with a clickable dial.

While the Wyze app lets you set schedules, timers, and a sleep mode, you won’t be able to group the Floor Lamp with the Wyze Bulb or Bulb Color, nor will you be able to control it with Alexa or Google Assistant voice commands. (Due to a self-inflicted snafu, I wasn’t able to test a beta version of the Wyze app that supports the Floor Lamp.)

Also, because of Bluetooth’s limited range, you’ll need to be in the same room with the lamp to control it with the Wyze app or the remote, or for any schedules or timers to work.

Still, Wyze says that the Floor Lamp is capable of learning your favorite brightness settings depending on the time of day. The lamp will automatically adjust the bulb’s brightness “based on your use habits,” which it will start to figure out “after a few uses” of either the 11-step remote or the app, a Wyze rep said. Because I’ve only been using it for about 24 hours, I can’t yet tell you whether the lamp’s smart brightness features work as advertised.

So, my initial feelings on the Wyze Floor Lamp are decidedly mixed. On the one hand, the lamp is solidly built (that pesky grommet aside) and its light is, indeed, focused and energizing. On the other hand, those expecting Wyze’s characteristic high-end smart features for rock-bottom prices (such as we saw with its recent robot vacuum) are bound to be disappointed.

Stay tuned for a full review of the Wyze Floor Lamp once I’ve spent more quality time with it.