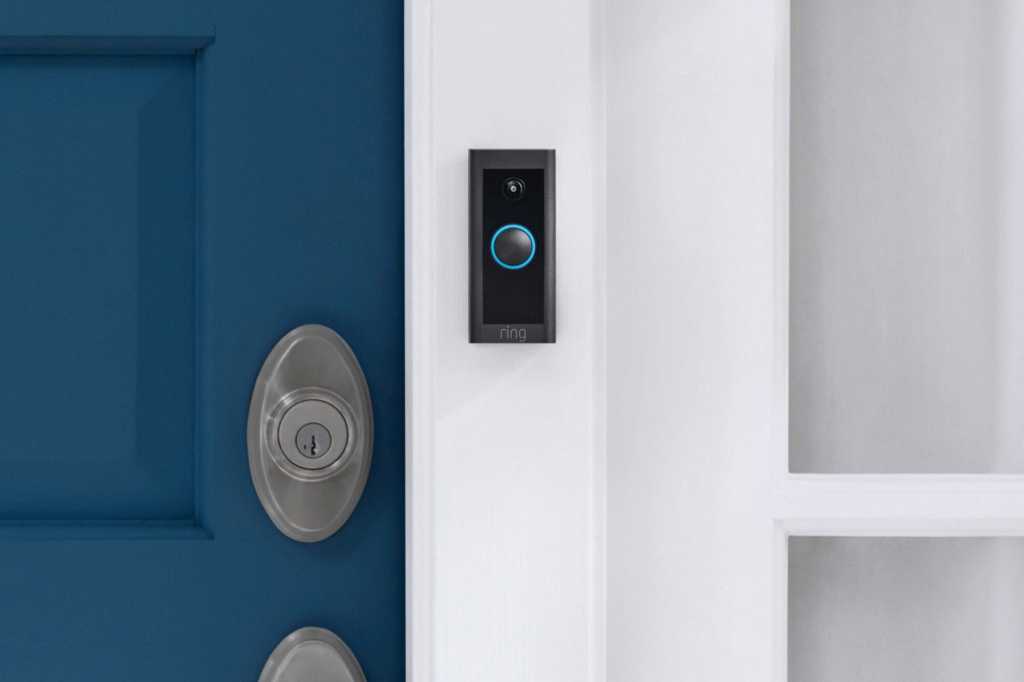 Having invented the video doorbell market, Ring now has an astounding seven models to choose from. The Ring Video Doorbell Wired, reviewed here, is the company’s entry-level product and is a strong offering at $60. It’s a budget camera to be sure, but it delivers all the essentials you need to keep an eye on your front porch.

At this price, Ring is surely eyeing Wyze Labs, which introduced its own budget video doorbell priced at $30. But when we checked Wyze’s website just before we set this review to publish, we discovered that product was out of stock, and its price tag had risen from $30 to $45. We won’t get into a point-by-point comparison of the two devices here, but you might want to at least look at the Wyze product before pulling the trigger on this one. When you do that, you should also take into account each company’s broader ecosystem: Which one has all the smart home products and third-party devices you might want to have work together?

As you can imagine, the Ring Video Doorbell Wired is the polar opposite of the $250 Ring Video Doorbell Pro 2 we recently reviewed. You won’t get radar-assisted 3D motion detection, a birds-eye view, or automated greetings, but you’re not paying for those high-tech features, either. As for network connectivity, this is a single-band device that will connect only to 2.4GHz networks. Any accessories you decide you need—such as an angled wedge or corner kit to adjust the camera’s field of view—must be purchased separately. 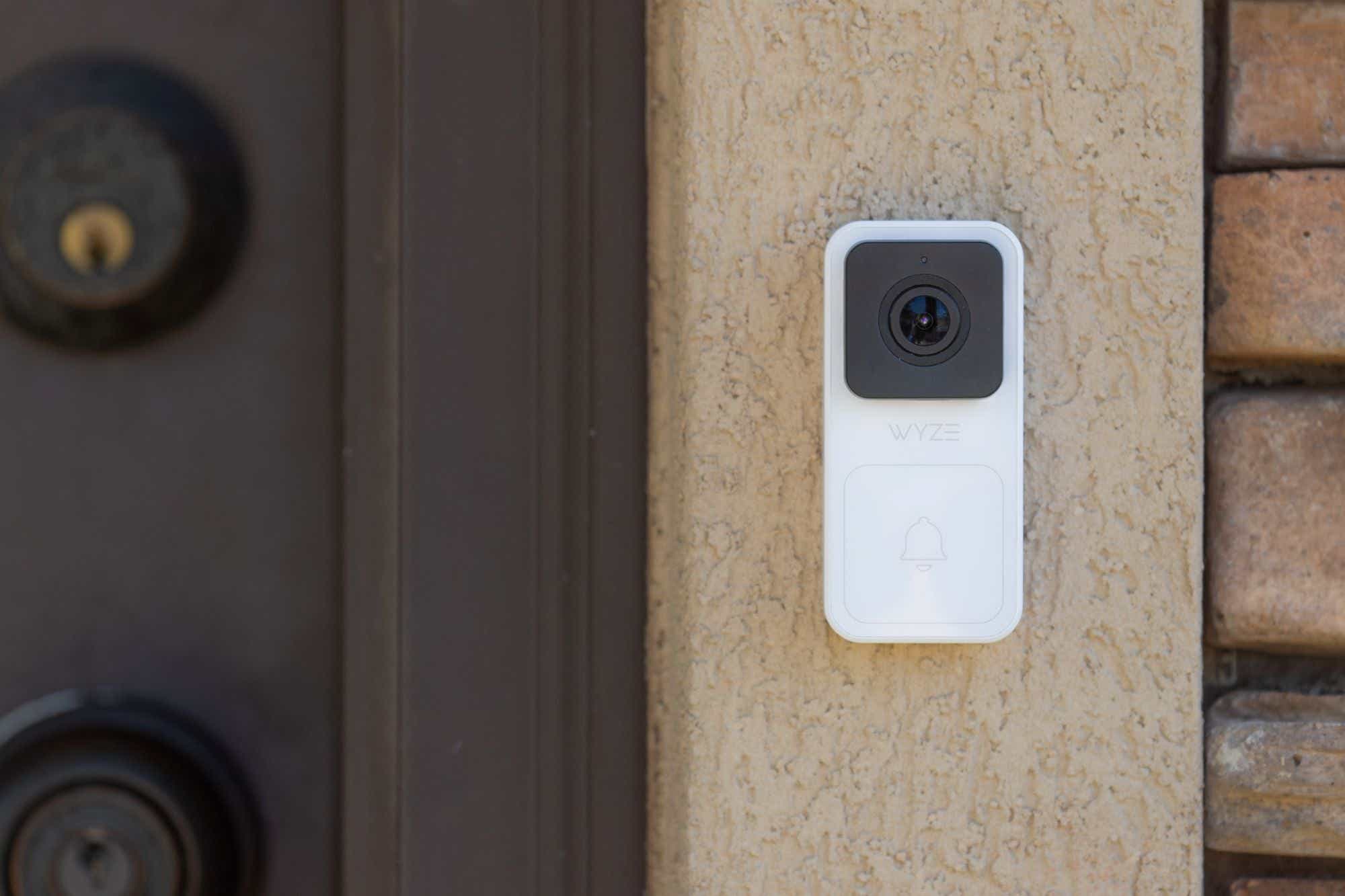 The feature you’re likely to miss the most, however, is a means of tapping into your existing doorbell chime. You’ll install a jumper cable that bypasses its chime function, and then connect the new doorbell to the two wires in the wall that were connected to your original doorbell. This makes for a simpler installation, but you won’t have a chime. Don’t have an existing doorbell? Then you’ll want to buy a battery-powered doorbell—whether that be one of Ring’s or someone else’s.

Once installed, the only notifications you’ll get are when motion is detected or someone rings the doorbell. You’ll get push notifications to your phone in either event. If you want hear a ding-dong—or some other audible notification that’s not tied to your phone—you’ll need an Amazon Echo smart speaker or Echo Show smart display, or a $30 Ring Chime. You can also purchase this doorbell bundled with a Ring Chime for $80.

The Ring Video Doorbell Wired is a compact device measuring 3.98 x 1.8 x 0.88 inches (HxWxD). It’s available in just one color, black, although you can purchase interchangeable faceplates in your choice of five shades, to match or complement your home’s color scheme.

The quality of the 1080p video you’ll get from the Ring Video Doorbell is sharp enough in daylight and surprisingly good at night, but you won’t mistake this for a high-end device, especially in low-light conditions before the camera’s night vision kicks in (i.e., dusk or dawn). The camera’s lens has a viewing angle of 155 degrees horizontal and 90 degrees vertical.

You can draw up to three irregularly shaped zones in which motion will be detected; movement outside of those zones will be ignored. This is a useful feature for blocking out trees, streets, sidewalks, and other areas where motion could produce false alerts.

As with every Ring doorbell and security camera, you’ll want to sign up for the Ring Protect Service to get the full utility of this product. Without a subscription, you’ll only be able to see a live stream from the camera. If someone rings the bell or moves within one of your motion-detection zones, but then moves out of the camera’s field of view, you won’t know what triggered the alert. To be fair, this scenario is becoming increasingly common with video doorbells and security cameras no matter who builds them. The Eufy Security Wireless Doorbell and the Netatmo Smart Video Doorbell are two notable exceptions, but they cost $200 and $300 respectively. 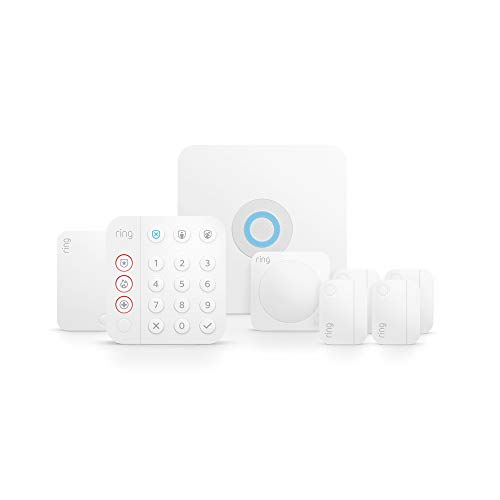 Ring Protect service costs $3 per month per camera, or $10 per month for an unlimited number of cameras. The more-expensive plan includes professional monitoring if you also own a Ring Alarm system. Opt in to the subscription service, and you’ll get 60 days of video storage in the cloud, along with ability to download those clips and share them with other people. This is really important if you need to provide police with forensic evidence of a crime.

A Ring Protect subscription also gives you the option to activate People Only mode, which is supposed to ignore animals, vehicles, and other non-humans moving within the camera’s field of view. In my experience, People Only mode has never failed to send me an alert when the video doorbell detected a person, but it’s never been all that reliable at ignoring non-person movement.

The Ring Video Doorbell Wired delivers basic front-door security at a very reasonable price, and it ties into the increasingly robust Ring home security ecosystem that includes everything from a full-fledged home security system with a professional monitoring option, to stand-alone home security cameras, to indoor and outdoor smart lighting; and all those devices can be linked so they work together. Shoppers should factor in the price of a Ring Protect subscription to squeeze the full value from this video doorbell; fortunately, that service is just as reasonably priced.