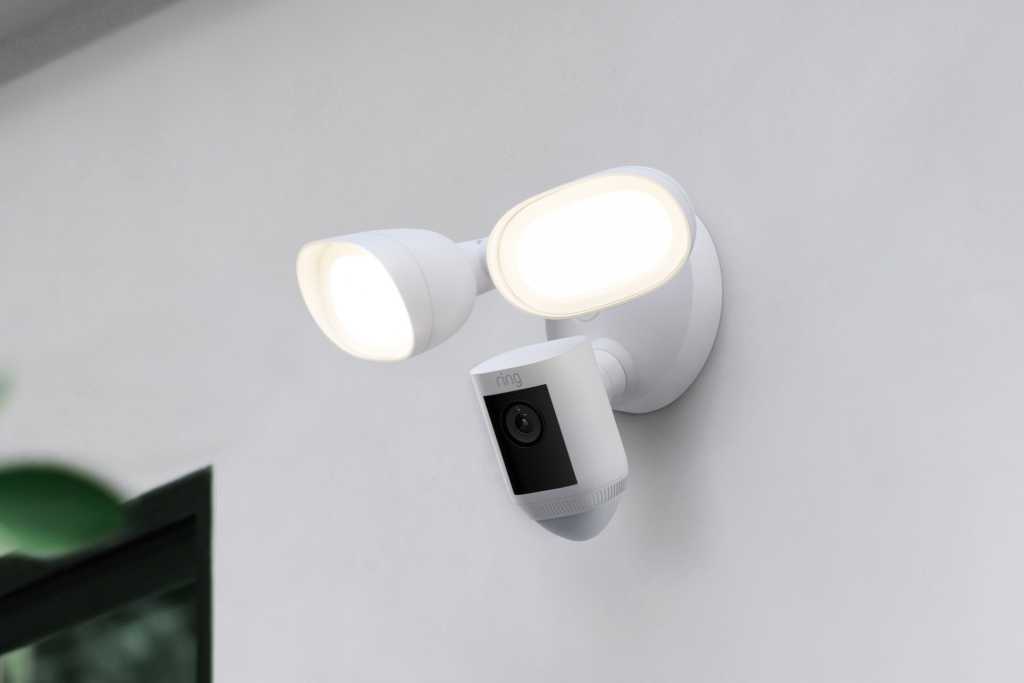 Just a couple of months after Ring unwrapped its new, radar-enabled aerial view for the Video Doorbell Pro 2, the Amazon-owned smart brand is now rolling out the clever technology to its updated wired floodlight. At the same time, Ring says it’s bringing a color version of its pre-roll video feature to a fourth generation of its battery-powered video doorbell.

Slated to ship on May 6 for $250 (you can preorder starting today), the Ring Floodlight Cam Wired Pro will boast both Bird’s-Eye View and 3D Motion Detection, a pair of features powered by radar rather than infrared motion sensors.

Meanwhile, the Ring Video Doorbell 4 is set to arrive April 28 for $200, and it will add color to the pre-roll functionality that debuted on last year’s Video Doorbell 3 Plus.

More importantly, the dual-band Ring Floodlight Cam Wired Pro will get Bird’s-Eye View, a radar-powered feature that renders an aerial map (using images from third-party satellite mapping services) showing the path that a detected person took on your property.

The Floodlight Cam Wired’s radar will also enable 3D Motion Detection, which lets you set a precise perimeter within which the camera will begin recording motion events.

Both Bird’s-Eye View and 3D Motion Detection first arrived on Ring’s recent Video Doorbell Pro 2. In our review of that doorbell, we called Bird’s-Eye View a “killer feature,” although we dinged the occasional fuzzy images from the third-party satellite imagery upon which the technology depends.

Besides its new radar-enabled features, the Alexa-enabled Floodlight Cam Wired will also boast customizable motion zones, as well as privacy zones that let you mask areas within the camera’s field of view that you don’t want to monitor (e.g., your neighbor’s house).

Moving over to Ring’s latest video doorbell, the battery-powered Ring Video Doorbell 4 will arrive with an upgraded version of Ring’s pre-roll technology, which gives you a four-second, slideshow-style preview of what was happening on your doorstep before a recorded motion event.

As with the Video Doorbell 3 Plus and the standard Video Doorbell 3Remove non-product link (which is the same as the “Plus” version, minus the pre-roll functionality), the dual-band Video Doorbell 4 comes with 1080p video resolution and a 160 x 84-degree field of view, two-way talk, customizable motion zones, and privacy zones. 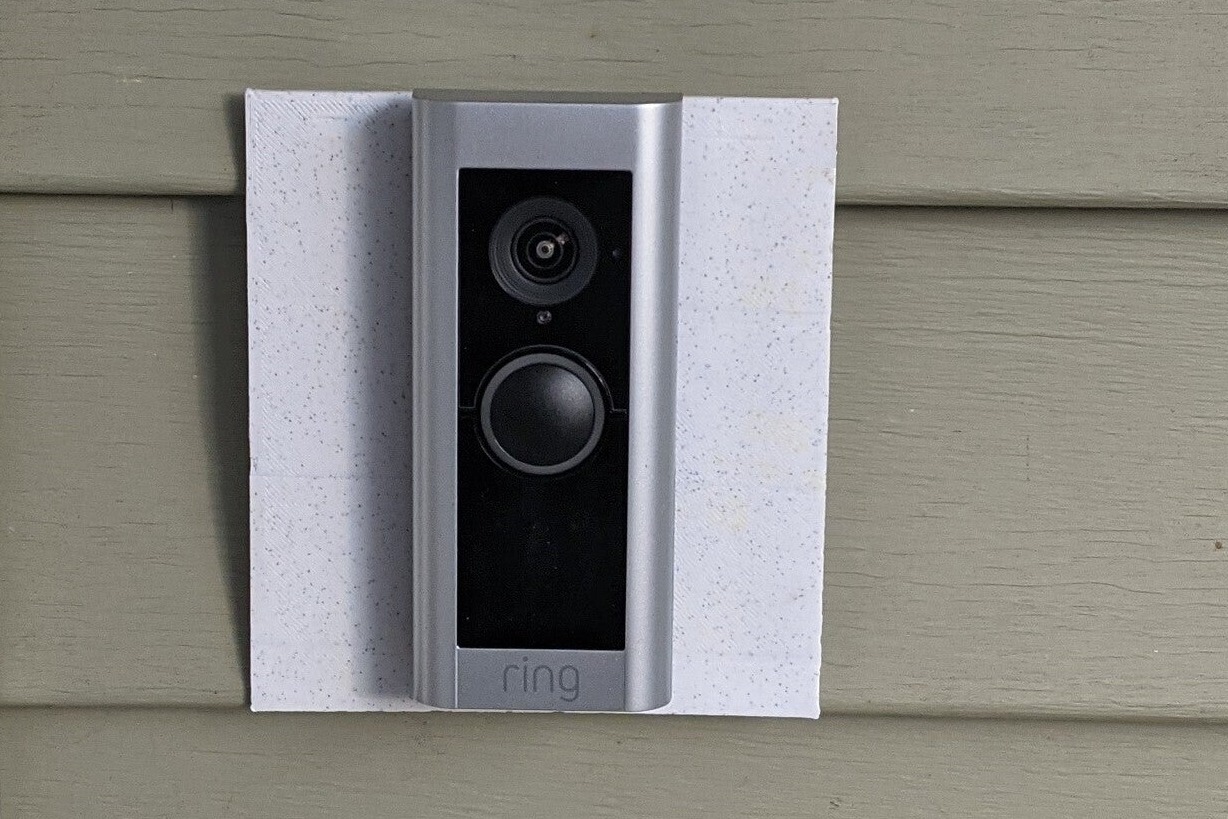 The Video Doorbell 4 will also be compatible with Quick Replies, a feature that lets you greet visitors with one of six canned messages, such as “Please leave the package outside” and “Hi, we’ll be right there.”

We’ll have full reviews of the Floodlight Cam Wired Pro and the Video Doorbell 4 once we spend time with their respective review units.