Among potential cord-cutters, a common concern is that once they drop cable, they’ll miss out on the savings that comes from bundling TV and internet together.

But while some cable TV providers might give you a discount for combining their services, that’s not the only way to save money on TV service through bundling. These days, major wireless carriers have their own bundle deals for streaming services, so you might be able to get free or discounted TV with the cell-phone plan you’re already paying for. Even if you still need the cable company for home internet, those deals can help take the sting out of losing your double- or triple-play discount.

This week, T-Mobile raised the stakes on TV bundling by announcing $10-per-month discounts on either YouTube TV or Philo, but it’s hardly alone in tying streaming and cellular service together. Here’s a full list of discounts, giveaways, and extended trials that are available with wireless service:

How do T-Mobile’s YouTube TV and Philo deals work?

T-Mobile’s new discounts on YouTube TV and Philo are tied to the company’s decision to wind down its own TVision live TV service on April 29. Apparently T-Mobile never received TV networks’ full blessing to launch the packages it did, and the company that was providing TVision’s underlying software recently went bankrupt, further complicating the service’s future.

In its place, you’ll be able to get $10 off YouTube TV or Philo starting on April 6, bringing the price of those services to $55 per month and $10 per month, respectively. T-Mobile says it will start sending out unique redemption links to subscribers starting on April 6, and customers have until June 30 to secure the discount, which will apply for as long as they subscribe.

Having been underwhelmed by TVision, I think this is a fair trade. Customers who subscribed to T-Mobile’s $10-per-month Vibe package will get Philo at the same price, and while YouTube TV is pricier than T-Mobile’s Live service, which started at $40 per month, it has a stronger channel lineup, better video quality, and a more expansive DVR.

Just be aware of some fine print: These deals are only available to postpaid T-Mobile customers, and after one year of service, T-Mobile says you “may need to take additional action” to keep the discount. Existing YouTube TV subscribers will also need  to cancel their service and sign up again through T-Mobile’s redemption page.

In addition to T-Mobile’s deals on live TV, each major wireless carrier offers at least one free streaming service with some of their smartphone plans. Here’s a rundown:

Mix and match family plans to save more 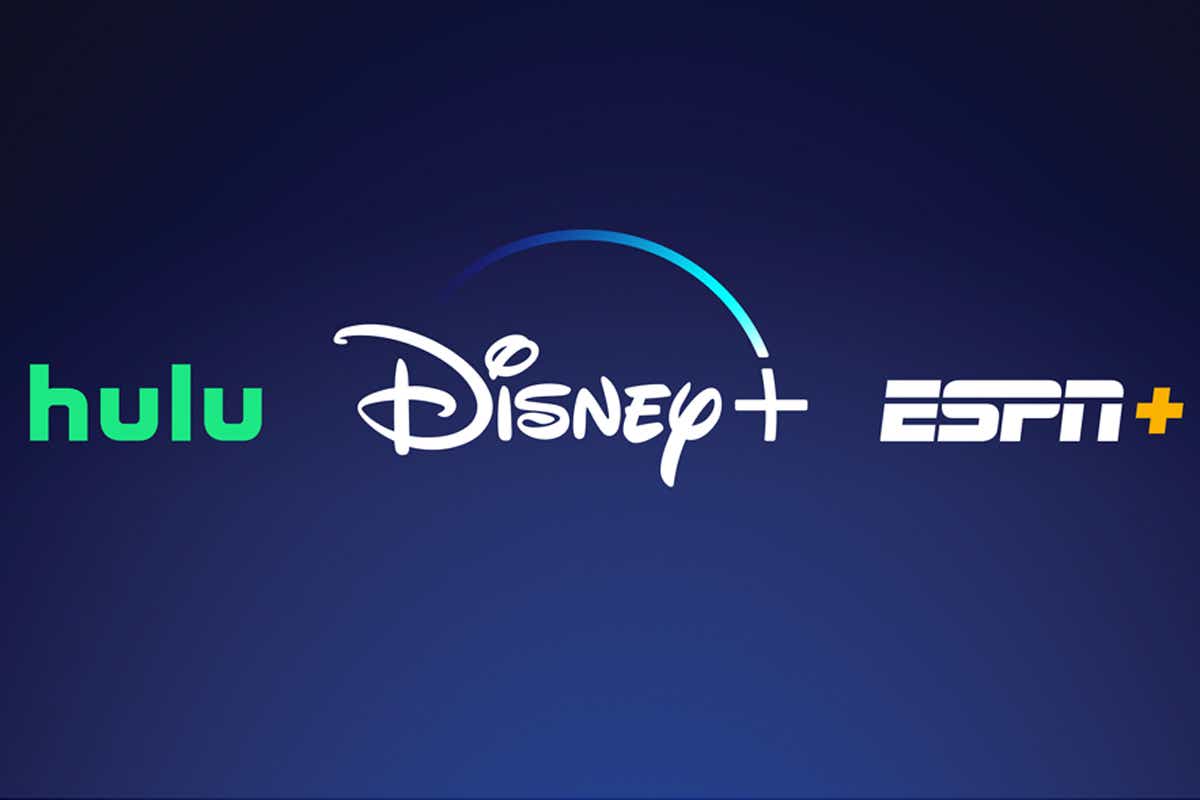 One other thing for families to keep in mind: AT&T and Verizon both allow you to mix and match their respective unlimited data plans. That means you don’t have to move your whole family onto an extravagant plan just to get free streaming.

With Verizon, for instance, one family member can subscribe to a Play More or Get More Unlimited plan to unlock the Disney bundle, while other family members can subscribe to cheaper plans. With AT&T, only one subscriber needs to pay for Unlimited Elite to get HBO Max. Then, everyone can just share a single account for each streaming service.

The situation’s a bit different with T-Mobile, since you need two or more lines on Magenta Plus to get Netflix’s two-stream, HD plan; otherwise, you’ll only get Netflix’s one-stream, SD plan. Even so, you can change your level of Netflix service and still get a $9-per-month credit from T-Mobile. If you want Netflix’s HD or UltraHD plans instead, you’ll just have to pay the difference in price. That makes more sense than upgrading to a data plan you don’t need.

While I don’t suggest switching wireless carriers just to get free streaming service, these freebies and discounts should definitely be part of your cost calculations when deciding whether to cut the cord. They could go a long way toward making up for whatever bloated TV bundle deal you’d lose with cable.