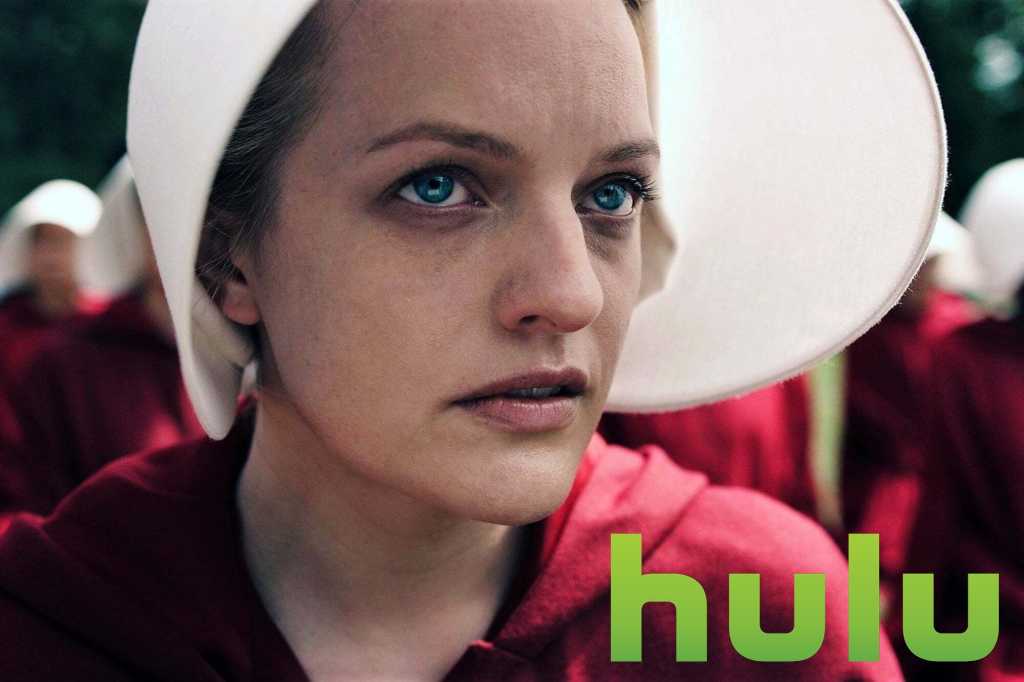 In a crowded video streaming market, Hulu and Hulu + Live TV stand out as top-tier cord-cutting services. They include tons of great TV shows and movies, a live TV option for dropping cable entirely, and a bunch of add-ons for other premium streaming platforms. Hulu is available at a variety of price points and configurations, so if you’re wondering if Hulu is the right streaming service for you, read on to find out more.

Updated on 5/07/21: Recently, Hulu and NFL Media inked a deal to bring NFL RedZone and NFL Network to Hulu + Live TV later this year. Access to all this football content will arrive in August, just in time for the start of the NFL season, so sports fans will be able to tune in to all the biggest games of the season.

Some of the top titles leaving Hulu this month:

Some of the top titles coming to Hulu this month:

There are two basic versions: Hulu starting at $5.99 a month and Hulu + Live TV starting at $64.99 a month. But these are just the entry-level prices, and as you’ll soon see, Hulu can be extensively configured with more content and features.

Try it free for one month

The standard Hulu has an extensive on-demand content library, including classic and original series and movies, as well as up-to-date episodes of popular shows from network TV. Hot TV shows and movies we’re watching now include the dystopian drama The Handmaid’s Tale, the reboot of Animaniacs, a dark comedy period piece called The Great, and the Andy Samberg feature film comedy Palm Springs.

As the name suggests, Hulu + Live TV includes live access to 65-plus channels you would otherwise find on cable, as well as all the on-demand content you would find on standard Hulu. This is a solid option for cutting your cable cord entirely. The channels you can access vary by region, but you can expect to find big name networks like ABC, CBS and FOX, as well more niche channels like Lifetime, TLC and Vice.

No matter which version of Hulu you choose, you’ll be able to create up to six user profiles, so each member of your household can create watchlists and receive personalized content recommendations. In addition, you can set up a Kids Profile, which filters content to create a family-friendly experience for the youngest members of your household.

How much do Hulu and Hulu + Live TV cost?

Whether you’re looking for something to replace your cable subscription, or you just want affordable access to your favorite shows, Hulu has a plan for you. The streaming service offers subscriptions at a variety of price points, with expanded content offerings available at additional cost. A Hulu free trial is available, and a great way to evaluate the service for a full month without having to commit.

Try it free for one month

If you’re looking for access to live channels, you’ll need the more expensive Hulu + Live TV, but for on-demand content at a more wallet-friendly price, the standard Hulu may be just what you’re looking for. Here are the subscription options:

The basic Hulu subscription, which starts at $5.99/month, offers a solid library of on-demand content. Here, you’ll find classic and modern TV shows from Fox, ABC, NBC, and other networks, as well as Hulu-exclusive original series, like the Emmy-nominated The Great, and the critically acclaimed PEN15 (97% on Rotten Tomatoes!). The movie library constantly changes, but Hulu also produces its own original films including Happiest Season, Palm Springs and Minding the Gap.

Basic Hulu also offers something many other on-demand services don’t: episodes from current seasons of network series. This makes it a great fit if you’re too impatient to wait a whole season.

At such a low starting price, this subscription is a solid pick for the streamer on a budget, but bear in mind that you’ll pay more if you want to avoid ads.

Starting at $64.99/month, Hulu + Live TV offers everything from the basic Hulu subscription, as well as 65-plus live broadcast TV channels. This may be a good option for you if you love Hulu’s on-demand library but also want cable news like CNN, FOX News and MSNBC; professional sports (including local sports networks); and typical cable channel fare like FX, Animal Planet and The Food Network.

The Hulu + Live TV subscription comes with up to 50 hours of recording space using its included cloud DVR. So, if you know you’re going to miss your favorite show, you’ll be able to save it to watch later. If 50 hours isn’t quite enough, you can upgrade to the Enhanced Cloud DVR Add-on at an additional cost. Now let’s get into all the other things yo can buy…

What are add-ons for Hulu and Hulu + Live TV?

To customize your Hulu experience to see even more content, you can take advantage of a variety of add-ons. These fall into a few different categories, with offerings available at a variety of price points.

These add-ons give you access to additional live and on-demand content from a variety of networks and outside Hulu partners:

These add-ons allow you to upgrade your overall Hulu experience, with customization options available for additional cost:

There are tons of episodic series on Hulu, some classic, some contemporary, and some exclusive to the platform. Here are some picks from our list of Hulu’s best TV shows.

Letterkenny: Set in a small, fictional town in rural Ontario, Letterkenny follows a surprisingly cultured, liberal, and sex-positive group of farmers, hockey players and meth’ed out techno-goths. The wordplay is fast, alliterative and packed with Canadian slang and pop culture references.

The Handmaid’s Tale: Staged in an alternate reality in which many women have become infertile, Elisabeth Moss gives a tense, incisive performance as “Offred,” a fertile “handmaiden” forced to bear children for a wealthy family. Insidious systems abound in this dystopian drama, and make no mistake, this is one of Hulu’s best series.

PEN15: This comedy-of-discomfort stars Maya Erskine and Anna Konkle, who are in their 30s, but play themselves as 13-year-olds in middle school. The show is just weird enough to elicit laughs, but underlying everything are characters and storylines full of heart.

High Fidelity: This one is mainly for romantics and record nerds, and it’s every bit as good as its 2000 feature film counterpart. The showrunners had the excellent idea to replace the three white, straight guys in the original with two women of color and an LGBTQ+ character, and it works seamlessly.

Hulu is packed with feature films, some old, some new. But for this short list, we’ll focus just on Hulu-produced exclusives, as chosen by our movie and TV critic, Jeffrey M. Anderson. You can see more in his list of Hulu’s 10 best original movies.

Minding the Gap: Filmed over the course of 12 years, this Oscar-nominated documentary follows the lives of three skateboarders as they grow up together. Packed with compelling human stories and great skateboarding.

Palm Springs: This critic-favorite comedy stars Andy Samberg, who’s stuck in a time loop on the day of a friend’s wedding. We called it “loose, cheerful, funny, clever, adorable, and thoroughly entertaining.”

Happiest Season: This is a fresh, modern take on a Christmas movie, but don’t let the seasonality fool you. Kristen Stewart and Mackenzie Davis play a lesbian couple who are hiding their relationship from Davis’ character’s conservative family amid the pressures of Christmas formalities. Mary Steenburgen as Davis’ mom, and Alison Brie and Mary Holland as Davis’ sisters absolutely shine.

Boss Level: Like Palm Springs, this Hulu original is a time-loop vehicle—but this one centers on an ex-soldier who starts each day in a fight for his life, avoiding a team of assassins hell bent on killing him. The stellar cast includes Frank Grillo, Will Sasso, Ken Jeong, Michelle Yeoh, and Mel Gibson as the bad guy.

Culture Shock: This horror-satire is part of Hulu’s Into the Dark series of feature-length episodes, and focuses on the journey of a pregnant Mexican woman (Martha Higareda) who makes the harrowing trip to the States to find herself in a creepy vision of the American dream.