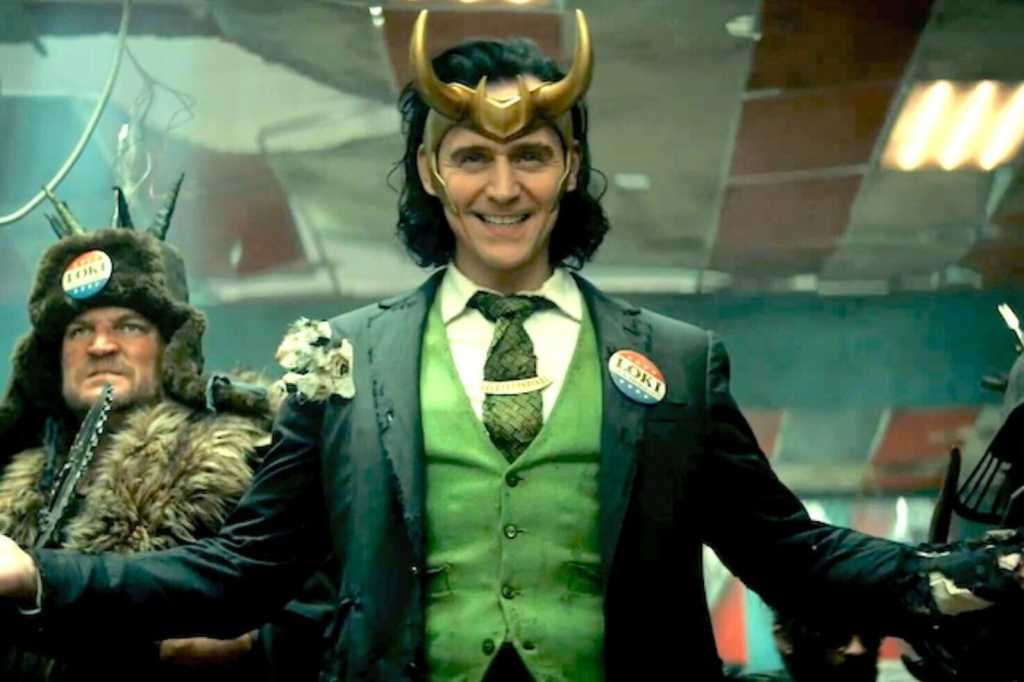 Packed with loads of Marvel, Star Wars, and classic Disney titles, Disney+ has been one of the best deals in streaming at just $7 a month, but that enticing price is about to go up.

Starting on March 26—tomorrow—the monthly price for Disney+ will increase to $8 a month. The previously announced price hike isn’t major, mind you, but a buck a month adds up.

Of course, signing up today for a monthly Disney+ subscription at the old price will only save you a dollar for one month, but we have another suggestion: grab a year of Disney+ instead.

Disney announced the price hike for Disney+ last December during its annual investors presentation, alongside a cavalcade of new movies and TV shows that will soon debut on the streaming service.

Besides a clutch of Marvel and Star Wars shows starring the likes of Loki, Hawkeye, Ahsoka, Obi-Wan Kenobi, and Lando Calrissian, Disney also announced that two of its biggest upcoming cinematic tentpoles—Cruella, with Emma Stone, and Black Widow, starring Scarlett Johansson—will land on Disney+ on May 8 and July 9, respectively.

Those two movies will both be “Premier Access” titles, just like Mulan was last year. That means you’ll have to pay a fee (it was $30 for Mulan) in addition to your Disney+ subscription to stream the films.

Also heading straight to Disney+ will be Pinocchio, starring Tom Hanks and directed by Robert Zemeckis, and Peter Pan and Wendy, starring Jude Law. Both of those movies are still in production.