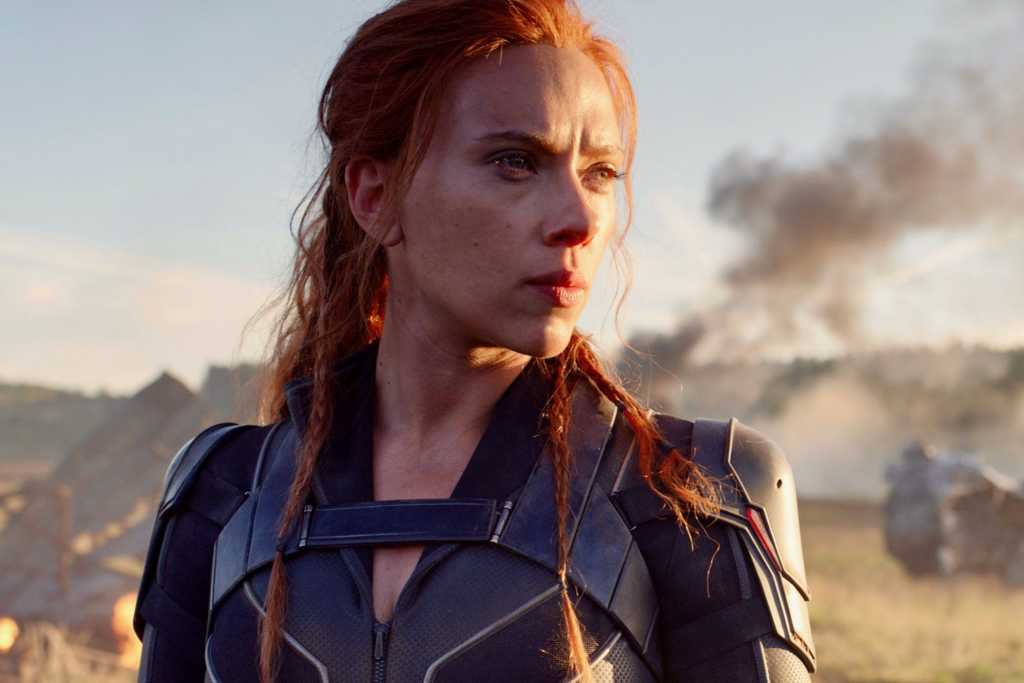 Even as we’re starting to imagine a post-pandemic world, Disney just reminded us that we’re not there yet: The studio behind the Marvel movies announced that two of its biggest tentpoles—Black Widow and Cruella—will debut simultaneously on Disney+ and in theaters.

As reported by Deadline, Cruella with Emma Stone will begin streaming on Disney+ and playing in theaters on May 28, while the Scarlett Johansson superhero flick Black Widow will make its “day and date” Disney+ debut on July 9.

Both movies will follow the “Premier Access” model of Mulan, which means you’ll need to fork over an additional fee ($30 in the case of Mulan) to watch either Black Widow or Cruella, and that’s in addition to the usual $7 Disney+ monthly fee.

The news comes just hours after Warner Bros., which is releasing its entire 2021 movie slate on HBO Max the same day they land in theaters, announced that it will return to a more traditional (albeit shorter) theatrical release window in 2022.

The Warner Bros. move reflects the growing light at the end of the Covid-19 bubble, as vaccines begin rolling out more widely, infection rates continue to drop, and more and more theaters in L.A. and New York come back online after being dark for more than a year. In other words, movie theaters aren’t dead, or at least not yet.

That said, no one is expecting movie lovers to rush back to theaters in the immediate future. Infections rates may be dropping, but they’re still too high (particularly in New York, where I live), and moviegoers (myself included) are understandably skittish about gathering indoors to watch a film. So while we may be seeing a return to some kind of normalcy later this year or next, summer 2021 will still be a dicey time for going to the movies.

Since a blockbuster like Black Widow can’t make its money back with theatrical audiences capped at a fraction of their normal levels (as Tenet proved last summer), it’s not that surprising that Disney hedged its bets by sending the long-delayed movies straight to Disney+.

Still, the state of the movies (and the world, for that matter) doesn’t look as dire as it did around the holidays last year, when Warner Bros. blew our minds with its day-and-date plan for its 2021 titles.

Sure, for the next several months, we’ll probably be watching big Hollywood tadpoles on our 4K HDR TVs at home rather than on the silver screen. But even with Black Widow and Cruella heading straight to Disney+, it’s starting to look like going to the movies won’t be a thing of the past. It’ll be different, but not gone.

Updated on March 25, 2021 to correct the release date for Cruella.