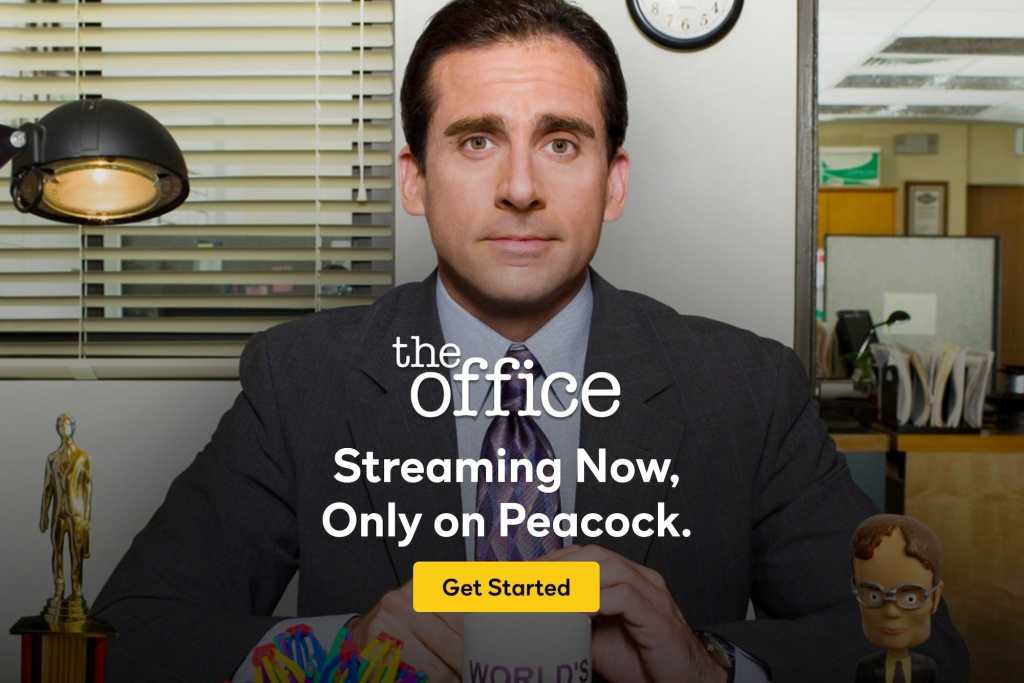 If you’ve been missing Pam, Jim, Dwight, Michael, and the rest of the Dundler Mifflin team since The Office alighted for Peacock back in January, good news: The entire run of The Office is now streaming on Peacock for free, but not for long.

Peacock, the NBCUniversal-owned streaming service that went live last summer, just announced that it’s offering all nine seasons of The Office for freeRemove non-product link starting today, but only for one week.

That means you have until March 24 to get your free fix of The Office, the classic NBC sitcom that used to be one of the biggest draws on Netflix.

“Used to be” are the key words, as Peacock, which debuted back in July, won the exclusive streaming rights to The Office starting at the beginning of 2021, leaving Netflix users high and dry.

Up until now, Peacock only served up the first two seasons of The Office for free. Those who wanted to stream the other seven seasons—including such can’t-miss episodes as “Casino Night” (when Jim tells Pam he loves her!), “Safety Training” (when Michael wreaks havoc in the warehouse), “Dinner Party” (Michael hosts the most painful get-together ever), and “Michael Scott Paper Company” (Michael, Pam and Ryan go rogue)—had to sign up for a paid Peacock account, starting at $4.99 for the ad-supported Premium tier.

Related: How to get Peacock on your Fire TV right now

Besides a free week of all nine seasons of The Office, Peacock is also unlocking bonus content, including extended “Superfan” cuts of various episodes with “never-before-seen” content.