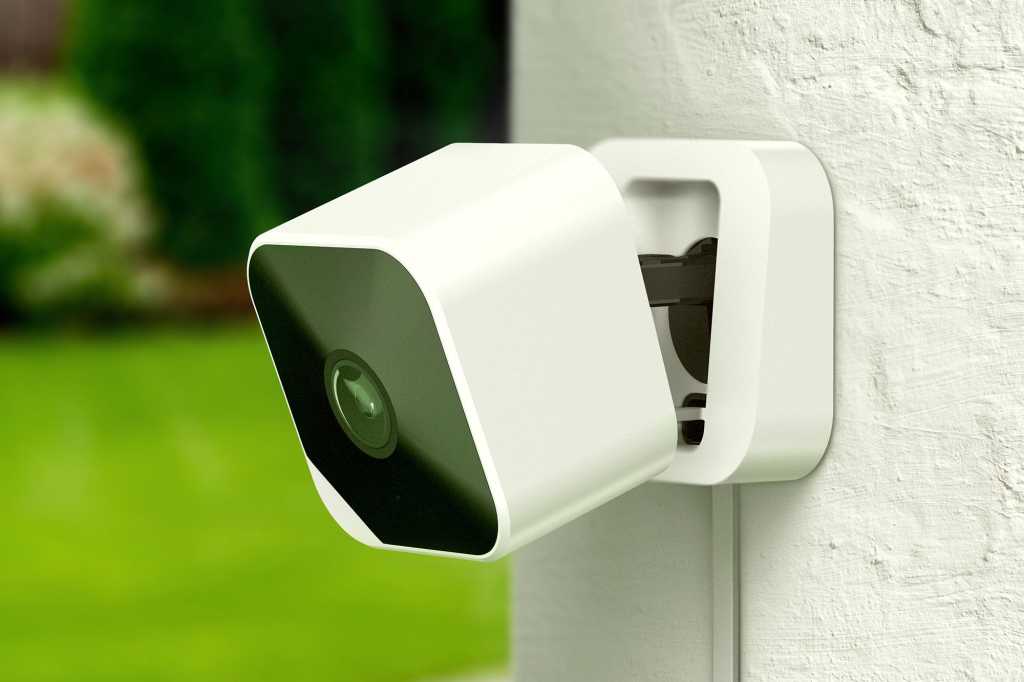 Abode builds some of our favorite DIY home security systems—the Abode Smart Security Kit and the Abode Iota—and now the company is launching a new budget-priced home security camera that can be deployed independently or in conjunction with either of those gateways. Set to be priced at $34.99 when it ships in April, the compact Abode Cam 2 can be preordered this week for just $29.99.

The compact, cube-shaped camera measures just 1.97 x 1.97 x 1.97 inches and comes mounted to an articulated base. With a weatherization rating of IP65, the Abode Cam 2 can be deployed indoors or out, as it’s completely protected from dust ingress and can withstand being sprayed from a hose with a nozzle attached.

Abode says its compact camera records video in 1080p resolution and is equipped with a Starlight sensor that provides full-color night vision.

Once connected to your home Wi-Fi network (2.4GHz only), the camera will send you alerts whenever motion or a person is detected, but you’ll only be able to see a live video feed—on a mobile device or on an Amazon Alexa- or Google Assistant-powered smart display—unless you subscribe to one of Abode’s service plans. In that case, the camera will record to the cloud 24/7 (you can turn this feature off if, for example, your ISP imposes a draconian data cap).

The company intends to add pet and package detection features to the camera later this year. Person-detection events—and later, pet- and package-detection events—will be indicated on a timeline to make them easier to find. Two-way audio support enables you to have a conversation with the person in front of the camera.

When deployed in conjunction with either of Abode’s gateways, the camera can be tied into Abode’s CUE automation system. This will enable users to incorporate it into smart home and home security “scenes” involving smart lights, smart locks, and other connected devices. While both of Abode’s existing gateways are Apple HomeKit compatible, the Abode Cam 2 will not be—at least not at launch. You can read all about Apple’s smart home ecosystem in this article.