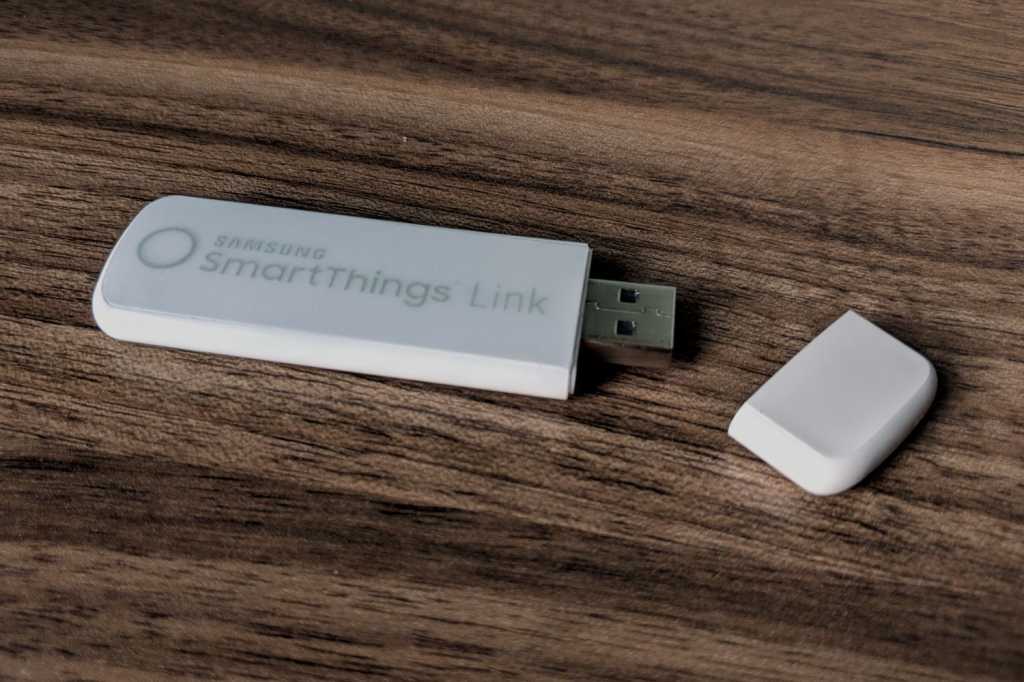 Samsung-owned SmartThings has been saying for months that big changes are coming to its smart platform, and that usually means older devices will get left behind. Well, the other shoe dropped this week, with word that the original SmartThings hub and two other “legacy” SmartThings devices will go dark later this year. 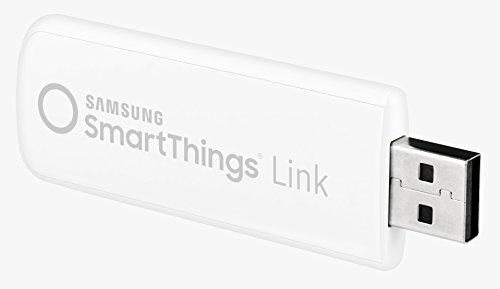 SmartThings users received emails earlier this week notifying them that as of June 30, 2021, the platform will stop supporting the first-gen, seven-year-old SmartThings Hub, the four-year-old ADT SmartThings Home Security & Safety System, and the three-year-old SmartThings Link dongle for Nvidia Shield. Once support ends for those devices, they’ll be rendered useless, even for local control of connected smart devices.

In its emails to users, SmartThings said it would be offering discounts on newer versions of its hub, as well as full or partial refunds to those with “eligible” devices.

News that older SmartThings devices might be on the chopping block doesn’t come totally out of the blue. Last summer, SmartThings announced “important shifts in our strategy,” including the “development of a flexible, API-based ecosystem,” a transition to a new SmartThings app, and a “wind-down of select legacy systems.” The goal of all the changes: to “best position our platform for the future.”

At that time, SmartThings also warned that it would “retire select legacy hubs,” while promising that “affected users will have plenty of time to move to a newer version of the Hub.”

Unfortunately, moving to a new hub isn’t as easy as it sounds. As several SmartThings users have noted, there’s no easy transition tool for migrating device connections and routines to a new hub, which means those with complex SmartThings setups will need to recreate them from scratch. Depending on which protocol(s) the various devices connected to a SmartThings hub use to communicate—Z-Wave, Zigbee, or Wi-Fi—users should be able to re-use those devices with any hub that supports the same.

But while it’s (perhaps) understandable that the original, seven-year-old SmartThings Hub is going the way of the dodo, word that 2017’s ADT SmartThings Home Security system (a starter kit sold for $550) and 2018’s SmartThings Link for the Nvidia Shield (which turned added a smart home hub to the set-top box) is tougher to swallow.

Samsung announced in December that long-time smart-home-device manufacturer Aeotec would soon offer a Works as a SmartThings Hub (WASH) device, and that the two companies would work together to incentivize upgrades.

Let’s hope that Samsung, the owner of the SmartThings platform, is also generous when it comes to refunds.