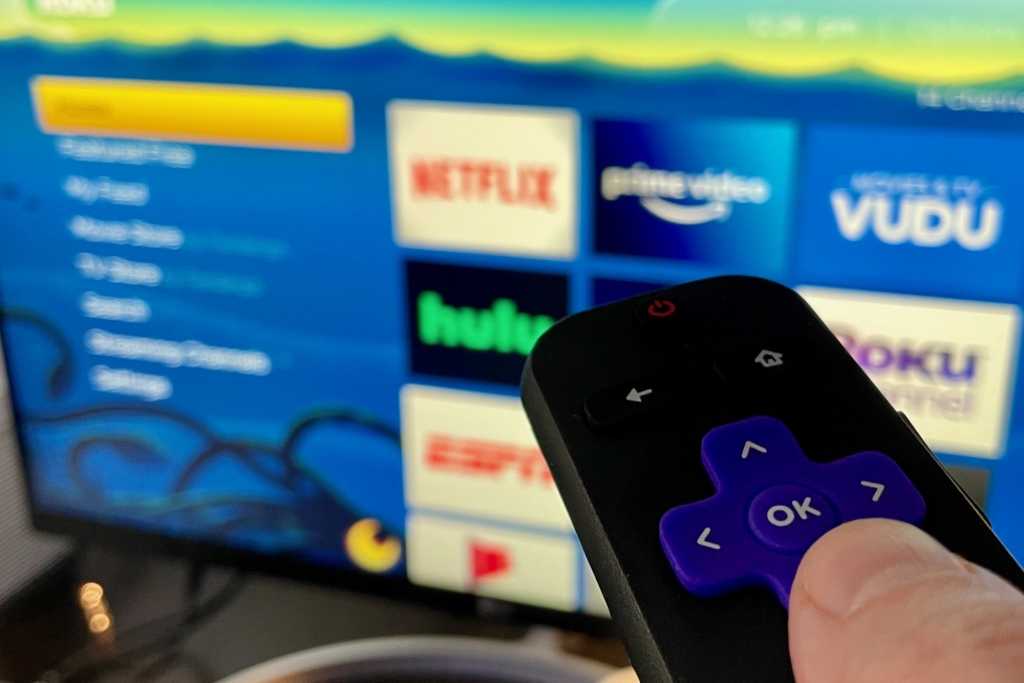 Has your Roku player or Roku TV started talking whenever you’re in a menu or on a settings screen? There’s a simple explanation for a suddenly chatty Roku, as well as an easy way to keep it quiet.

The reason for a talking Roku player is the “Screen Reader,” a Roku accessibility feature that reads on-screen text for visually impaired folks. Once enabled, the screen reader (formerly known as the Audio Guide) will speak aloud text and descriptions from the Roku user interface, including your various streaming apps.

The screen reader is a crucial feature for Roku users with vision issues, but if you turn it on by accident, it can get old fast.

So, how could you turn on the screen reader accidentally? As it turns out, it’s not that difficult.

If you press the Option button (identified by an asterisk) on the Roku remote four times in a row, you’ll turn the screen reader on. An on-screen pop-up that reads “Screen reader enabled” will appear if you activate the feature, but if you’re not paying attention, you might be surprised when your Roku starts talking to you.

A second way of disabling the screen reader is by digging into the Roku’s Accessibility menu.

From the Home menu, scroll down to Settings, then select Accessibility > Screen reader. Choose the “Off” setting and get ready for some peace and quiet.

Updated on March 28, 2022 to note that the Roku Audio Guide is now called the “Screen reader.” This tip was also re-tested to ensure accuracy.