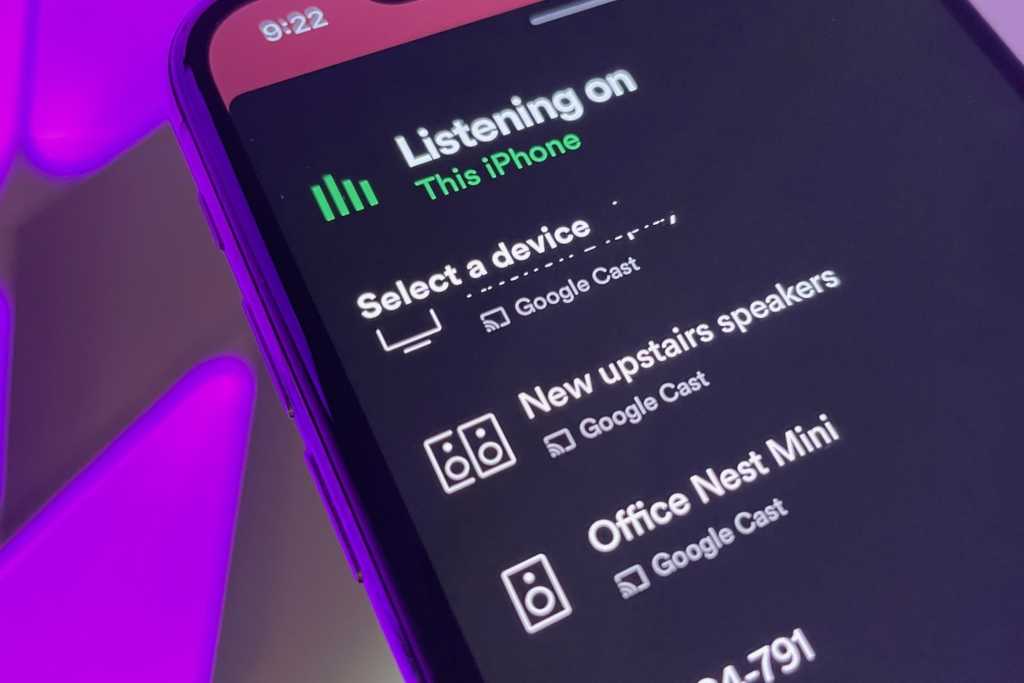 Only a day or so after Spotify announced a new—and likely pricier—HiFi streaming tier, Spotify Free users noticed they couldn’t stream their tunes to Google smart speakers anymore. When they tried, they got a rude “Premium only” error.

Naturally, many assumed that Spotify had made a quiet change to its Spotify Free plan as part of a shakeup of its various pricing tiers. Could it be that moving ahead, Spotify would curtail the ability of Spotify Free users to cast their tunes to other speakers? After all, users on the free Spotify tier weren’t able to cast music via Spotify Connect until just a few years ago.

Well, good news: Turns out that the “Premium only” message was a bug, with Spotify confirming to The Verge that there are “no plans of removing Spotify Free support on Google Assistant.” Google chimed in as well, telling PCMag that it deployed a “fix” for the bug, which “has now been resolved.”

Earlier this week, Spotify unveiled Spotify HiFi, a tier that will deliver lossless, CD-quality streams later this year. Spotify hasn’t revealed how much the new Spotify HiFi plan will cost, but during a test of CD-quality streaming back in 2017, the company charged an additional $7.50 per month on top of the usual $10/month fee for individual Premium users.

While Spotify projects it will have a whopping 350 million users in the first quarter of 2021, less than half of them are paying users. The company added an impressive 30 million users to its paid membership rolls last year, but with Amazon Music, Apple Music, and YouTube Music nipping at its heels, the pressure is on for Spotify to scoop up even more paid users.

Still, it looks like Spotify—for now, anyway—is refraining from boosting its paid user count by paring down the features of its Spotify Free tier.