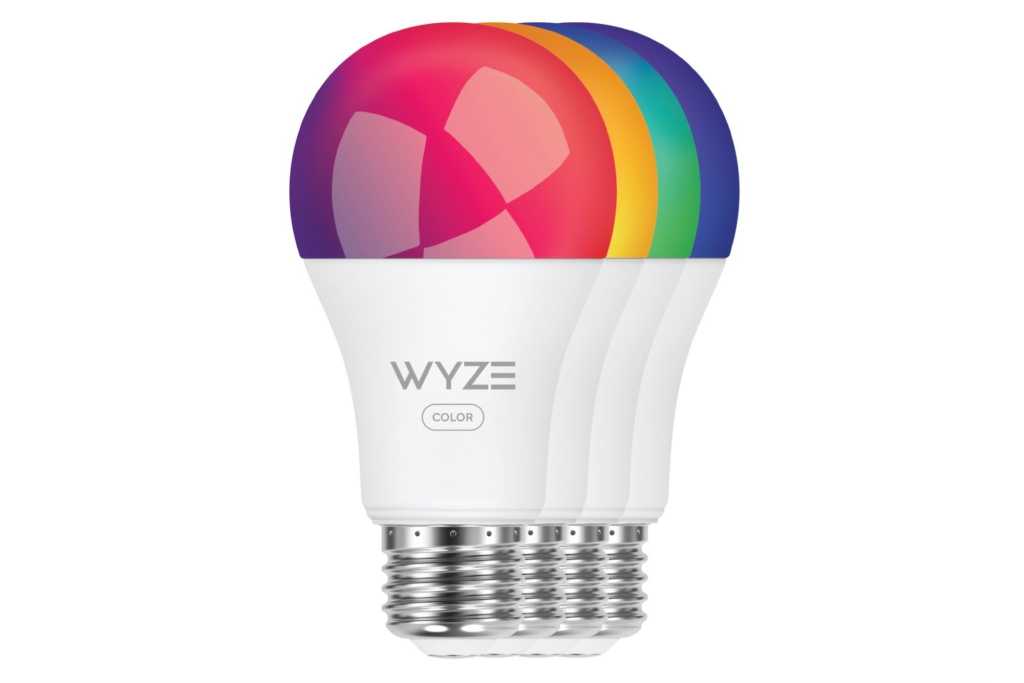 Wyze has brazenly tackled one smart home category after another over the past several months, but it’s been surprisingly tentative when it comes to smart lights. Now Wyze is wading a little deeper into smart lighting with its new color smart bulbs, which will join the company’s existing white bulb. 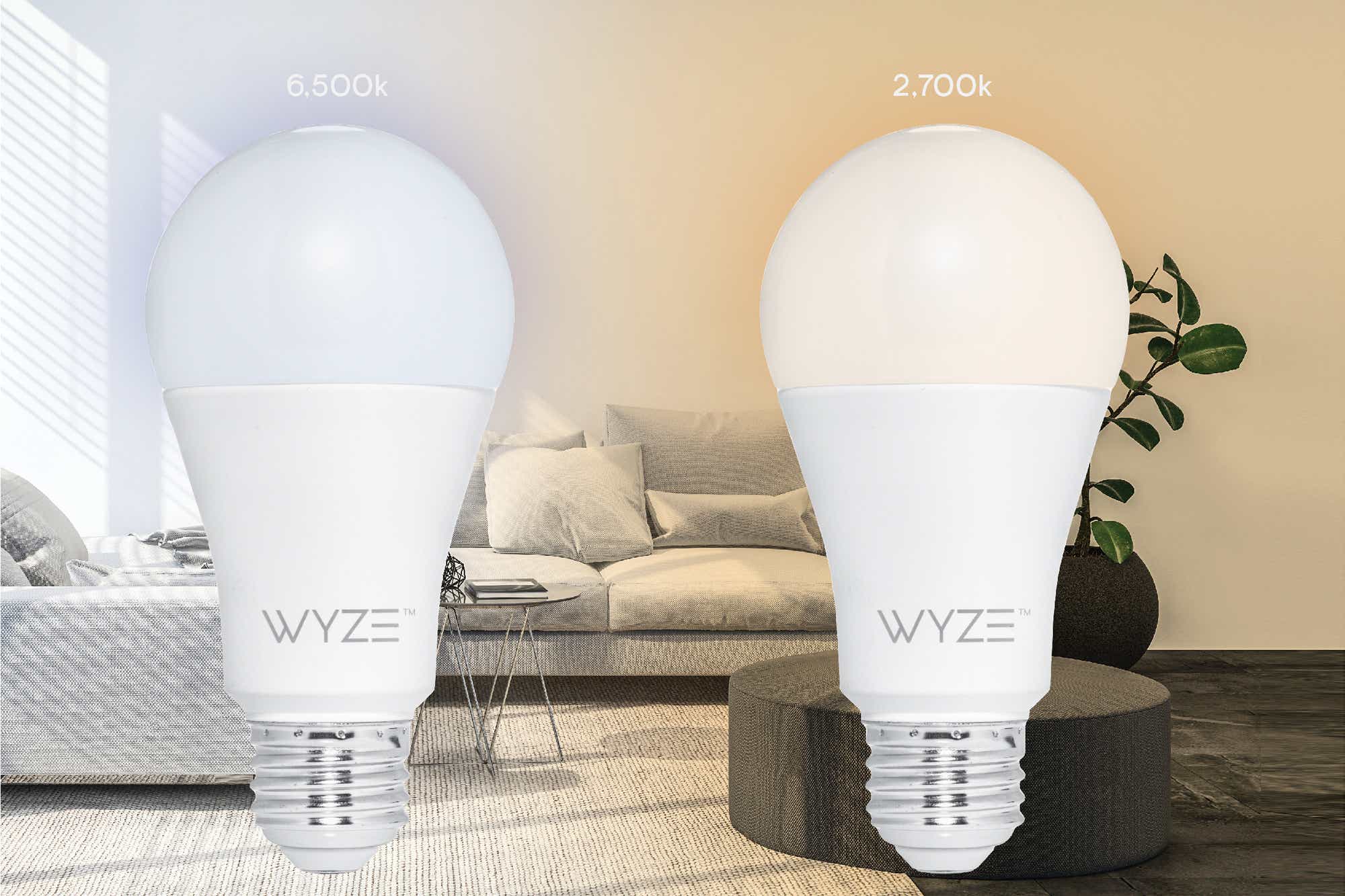 Available for pre-order nowRemove non-product link, the Wyze Bulb ColorRemove non-product link is a standard A19 bulb that connects directly to a Wi-Fi network and works with both Alexa and Google Assistant. The new bulb can also react depending on the status of your other Wyze smart devices.

Wyze is known for undercutting the prices of competing smart home manufacturers, and at $35 for a four-pack, or about $8.75 per bulb (we’ve asked Wyze whether it plans to sell single bulbs), its new color smart bulb is among the least expensive on the market. By way of comparison, premium color smart bulbs from LIFXRemove non-product link and Philips Hue cost closer to $50 a bulb. Wyze will be competing on price with the Sylvania A19 Smart + Full Color bulb, which also sells as a $35 four-pack.

Like most of Wyze’s other smart products, the Wyze Bulb Color is Wi-Fi-compatible (2.4GHz only), which means you won’t need a hub to connect it to your home wireless network. The bulb also works via Bluetooth, so you could control it directly from the Wyze mobile app, although doing so means you’d need to be in the same room as the bulb.

Fitted with an E26 base that’s compatible with most standard light sockets, the Wyze Color Bulb is tunable from a very warm 1,800 Kelvin to a cool 6,500K, and it can glow in more than 16 million colors.

Wyze rates the bulb’s brightness at 1,100 lumens, which is roughly the equivalent of a 75-watt incandescent bulb and somewhat brighter than the 800-lumen A19 bulbs we typically see. Wyze also promises a 90+ CRI (color rendering index) rating for the bulb, which denotes (on a scale of 1 to 100) how accurately a given light source renders color.

The Wyze Bulb Color is compatible with both Alexa and Google Assistant, which means you’ll be able to control the bulb with voice commands as well as include it in Alexa and Assistant routines. The bulb will also work in IFTTT applets, but it isn’t compatible with Apple’s HomeKit platform.

Besides its voice assistant support, the Wyze Bulb Color will offer timers, schedules, “sleep routines,” and a vacation mode. You’ll also be able to set the Wyze Bulb Color to react to the condition of other Wyze smart products; for example, Wyze says you can make its color bulb turn red if your Wyze Lock detects that the door is open.

Wyze says that the new color bulb can be used outside in “damp locations,” but warns against exposing it directly to the elements or installing it in an enclosed outdoor lighting fixture.

We’ll have a full review of the Wyze Bulb Color once we’ve tested a review unit.