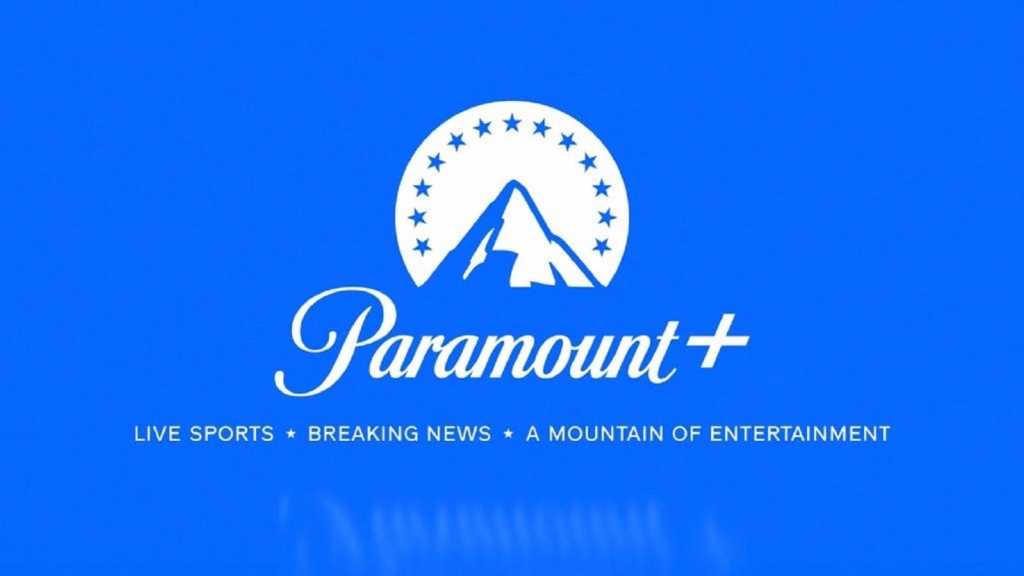 The launch of Paramount+ is still a few weeks away, but ViacomCBS would really like to lock you and other cord-cutters into its streaming service right now.

To that end, the company is offering half-priced annual subscriptions to CBS All Access (using the code PARAMOUNTPLUS), bringing the first-year price to $30 for the ad-supported version and $50 for the version with limited commercials. When CBS All Access rebrands as Paramount+ on March 4, those discounted subscriptions will automatically carry over to the new service.

ViacomCBS isn’t alone in trying to hook cost-conscious customers with long-term subscriptions. Once a rarity in the streaming world, these types of deals have become increasingly common as cord-cutters realize they can simply cycle through streaming services instead of keeping them all year round.

Try Amazon Music Unlimited for free. Experience HD, Ultra-HD, and spatial music at no cost for 3 months with this limited time deal from Amazon.

That’s not to say you should necessarily make the commitment. While multi-month or annual streaming subscriptions can sometimes work in your favor, they can also leave you on the hook even after you’ve run out of things to watch. Before you sign onto a long-term streaming subscription, it pays to consider whether the savings will really add up.

Many annual subscriptions follow the same basic formula: In exchange for buying a year of service up front, you effectively get a couple of those months for free.

In all cases, you’re getting 12 months for the price of 10 with an annual subscription. The question, then, is whether you can live without these services for more than a couple months of the year.

In most cases, you probably can. These newer services generally have much smaller catalogs than the likes of Netflix, Amazon Prime, and Hulu, and the coronavirus has further complicated their ability to roll out original content. And while Peacock and Paramount+ are trying to keep customers hooked with live sports, the most popular sporting events remain tied to big pay TV bundles.

That means signing up for a service, immediately cancelling, and coming back a couple of months later to enjoy fresh batches of shows will make more sense than signing on for longer. And if you’re using PlayOn, which I wrote about last week, you can even continue to access some of that streaming content after your subscriptions have lapsed.

Hold out for better

For annual subscriptions to make more sense, streamers will need to offer better deals, which is exactly what ViacomCBS is doing with its All Access/Paramount Plus deal. At $30 for the first year, you’re essentially getting seven months of the service for free. (This deal is only supposed to last until March 3, but I wouldn’t be surprised if it sticks around for longer given CBS All Access’ history of giveaways.)

Other streamers have been dabbling in bigger discounts as well. Discovery is currently offering “gift” subscriptions to the ad-free version of Discovery+, priced at $29 for six months and $59 for a year, versus a regular price of $7 per month. HBO is also offering six months of prepaid service for $70, a total $20 savings over the regular $15 per month price.

Holding out for special events can yield even more savings. During Black Friday last year, Peacock took an extra 20 percent off its Premium plan, bringing the price to $40, and Hulu knocked its price down to $2 per month for new and returning subscribers. The documentary service CuriosityStream, meanwhile, was offering a year of service for $15 for new or returning subscribers, down from the usual $20. In other words, you would be rewarded for not being a current subscriber during those deal events.

It’s also worth noting that Disney+ is offering a last chance to save some money ahead of its previously announced price hike on March 26. On that date, the price of Disney+ will increase to $8 per month or $80 per year, but you can lock in a year at the lower price of $70 per year if you sign up before then.

But even with deeper discounts, most of these services will not be worth hanging onto year round. There are simply too many services with too much to watch at any given time. Keep that in mind as more streaming services implore you to stick with them for the long haul.