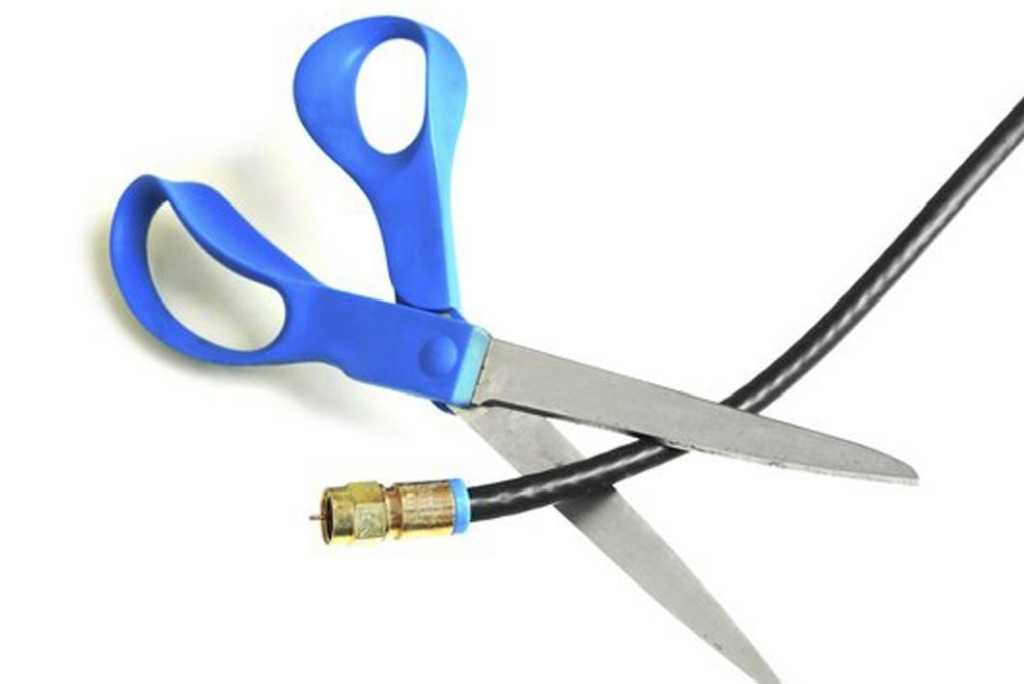 Back in 2019, a notoriously gridlocked Congress managed to agree on at least one thing: Hidden cable TV fees had gotten out of control.

They passed a law, called the Television Viewer Protection Act, that requires pay TV services to disclose all of their extra fees before you finish signing up. The law also says that customers must be able to cancel service within 24 hours of signup at no charge, and that TV providers must notify customers when their promotional rates expire. It also forbids internet providers from charging a fee for equipment that you’ve purchased for yourself.

The Television Viewer Protection Act finally went into effect last month, so I was curious to see how companies like Comcast and Spectrum are dealing the billing transparency component in particular. None of these companies are known for being up-front about pricing; would the new law change things?

Short answer: Not really. Cable companies still advertise prices far below what you’ll actually pay, and some of them avoid revealing their true prices until the last possible moment. Even if they’re following the letter of the law, they’re not quite capturing the spirit.

To see how cable companies continue to advertise prices far below what they actually charge, let’s take a look at Comcast’s Xfinity TV sign-up flow.

Shop for a bundle of internet and TV, and you’ll get a seemingly attractive offer of $80 per month for 200Mbps internet and more than 130 channels with a two-year agreement. But as we know, that’s not the real price.

Clicking on “Pricing & Other Info” reveals a hidden broadcast TV fee (now a staggering $19.45 per month) and a regional sports fee ($14.45 per month). Those fees alone raise the bundle price to $113.89 per month, and you wouldn’t know it without clicking on the fine print.

Other fees reveal themselves as you walk through the sign-up process. Even if you plan to use your own streaming device to access Comcast’s cable channels, you still must pay a TV connection fee of $7.50, or $17.50 if you want DVR service. Comcast also charges $50 for installation.

While those DVR and installation fees do appear in the bill summary on Comcast’s sign-up page, the extra $34 per month in broadcast TV and regional sports fees do not. In fact, you can proceed all the way through the credit card entry form and still not get an accurate description of how much Comcast TV service actually costs.

Only on the final order review page does Comcast reveal the true monthly price of $129.34 per month, and—quelle surprise—it’s buried halfway down the page in small print. Of course, that’s just a promo rate. After a year, the price rises to $139.34, and it jumps again to $159.34 after two years.

Comcast isn’t the only example of cable providers sticking to sneaky fees.

Cox pulls a similar trick during its sign-up process, advertising a price of $110 per month for TV and internet. That doesn’t include a mandatory $10-per-month set-top box fee, a $13.50-per-month broadcast TV fee, and a $10-per-month regional sports fee. Like Comcast, Cox withholds those broadcast and regional fees from its bill summary until the final stage of the checkout process, after you’ve provided a social security number and agreed to a credit check.

Spectrum is only a bit better in this regard. Its broadcast TV fee becomes apparent right after you select a plan, but it too advertises prices far below the actual cost. Its up-front price of $90 per month for TV and 200Mbps internet doesn’t account for $16.45 in broadcast TV fees or the cost of either a cable box ($8 per month) or an Apple TV ($8 per month over 24 months), one of which must be purchased with service.

Is anyone doing the right thing and including these fees in their prices? In the interest of positive reinforcement, let’s give some kudos to Dish Network, whose advertised two-year commitment price of $65 per month includes both a $12-per-month fee for local channels and a single Hopper Duo DVR. You can even choose not to receive those local channels and knock the price down to $53 per month. This is how it should it work.

And yet, even Dish can’t resist a little extra sneakiness. Investigating the fine print reveals that customers must pay $10 per month for “Dish Protect Silver” customer support after six months unless they proactively cancel that service, and there’s no apparent way to opt out at sign-up.

The funny thing is that some of these prices aren’t that bad even after the extra fees. YouTube TV, Hulu + Live TV, and FuboTV all now cost $65 per month. AT&T TV now costs $85 per month with regional sports networks. Sling TV just raised the price of its skinny bundle to $35 per month and up. If you can take advantage of new customer promos through cable or satellite TV, going back might make sense (though I still suggest thinking about ditching bloated pay TV bundles entirely).

I’d like to think that cable companies wouldn’t need misleading prices to make that case. Instead, a cable company that wanted to position itself as customer friendly could ditch the surprise fees and embrace transparency. But even with a new law on the books, some sleazy old marketing habits die hard.