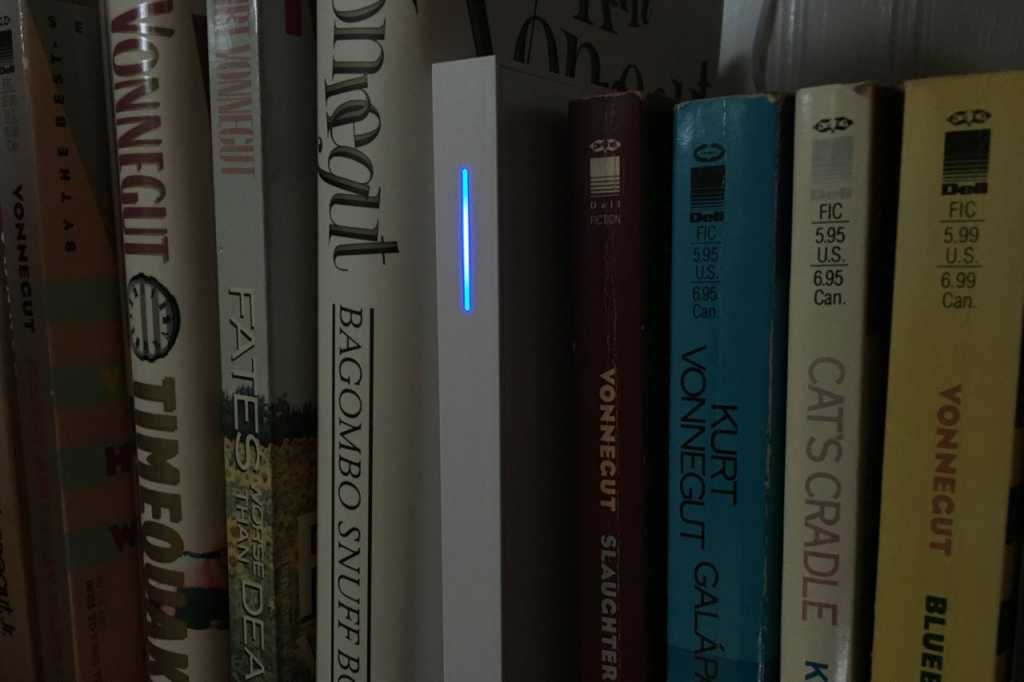 Outages aren’t uncommon when it comes to smart home services; heck, even Google’s Nest goes down every once in awhile. But Wink, the embattled smart home company that started charging for its formerly free service last summer, has been down for a solid week, and irate users are jumping ship.

As first reported by Android Police, Wink’s status page is showing red “major outage” warnings across the board, including all of its integrations (such as Alexa, Google Assistant, Nest, and Ring), the Wink hub and core API, email support, and even the Wink.com homepage. Update (1/5/2021): Wink updated its status page on February 4 to note that services had finally been restored.

The most recent update from the company was posted last Thursday. “We have identified the issue and are implementing a fix,” reads the update, while an update the day earlier says that Wink is “encouraging our users to refrain from unplugging their Wink Hubs as Local Control is not affected.” The Wink Facebook page and Twitter feed have likewise been silent since last week. We’ve reached out to Wink for comment.

At least some Wink users are saying that local control for their connected smart devices is down along with cloud functionality, leaving Wink users to scramble for alternatives.

A few days into the outage, Wink users who had enabled the Wink skill for Alexa received an email from Amazon with instructions on how to migrate their smart home devices to a new hub, such as the Amazon Echo or Echo Show. The email even included a discount code for up to 20 percent off for a fourth-gen Echo smart speaker.

Meanwhile, the Wink subreddit is rife with posts from angry, frustrated and resigned Wink users who say they’re moving to other smart home platforms, such as Hubitat and Samsung SmartThings.

The lengthy service outage is just the latest setback for six-year-old Wink, which stunned its users last May when it abruptly announced it would switch its free smart home platform to a paid subscription plan.

Initially, Wink only gave users a week to decide whether to start paying for the service, and if they didn’t, their Wink hubs, including the $100 Wink Hub 2, would essentially turn into paperweights.

But Wink ultimately delayed the $4.95-a-month subscription plan until July 2020, and it offered free users the chance to stay with Wink if they settled for “limited functionality” and local control of “select” devices.