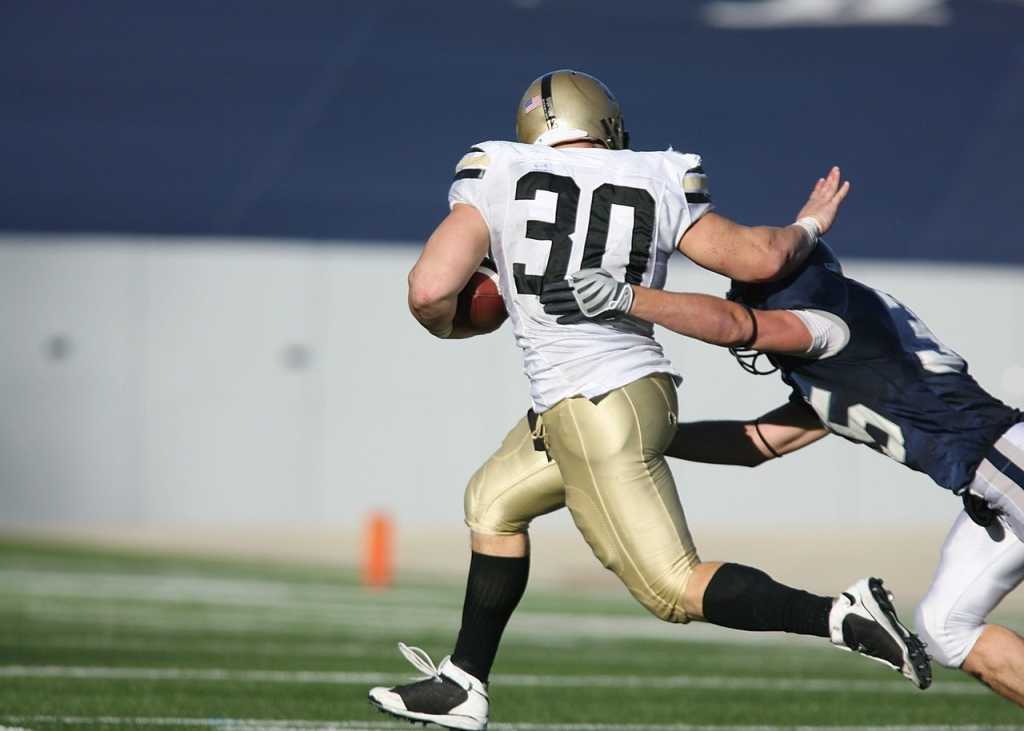 If you’re a cord-cutter looking forward to the Super Bowl in glorious 4K next month, bad news: CBS just said that the biggest of big games will only stream in lowly 1080p this year. Any guesses who—or more accurately, what—is to blame?

According to The Verge, CBS Sports Digital has confirmed that the February 7 broadcast of Super Bowl LV will neither be in 4K nor HDR, as last year’s Super Bowl was.

The network laid the blame at the feet of COVID-19, noting that the “production limitations” caused by the pandemic simply don’t make a 4K HDR stream feasible.

Instead of a 4K Super Bowl, CBS told The Verge that it will concentrate on low-latency HD footage for next month’s NFL championship, while pledging to invest in 4K HDR streams of future sporting events.

Last year’s Super Bowl was broadcast in 4K HDR by Fox Sports, which first began streaming NFL games in 4K at the beginning of the 2019 season.

Due to the complexities of shooting and editing an NFL game, Fox Sports doesn’t actually shoot the contests in 4K; instead, the games are shot in 1080p HDR and then upconverted to 4K. Having caught a few pre-COVID 4K NFL games last season, I thought they looked pretty impressive, although Fox Sports had to work out some kinks for its first 4K football games.

While Fox Sports has gradually been getting the hang of streaming the NFL in 4K, CBS Sports Digital has yet to stream any NFL games in the format. Considering Fox Sports’ initial 4K tribulations, it’s reasonable to assume that CBS balked at forging ahead with its very first 4K NFL stream—for the Super Bowl, no less—in the middle of a raging pandemic.

And hey, as much as I’d love to watch the game in 4K HDR, putting people’s lives at greater risk to do so just ain’t worth it.