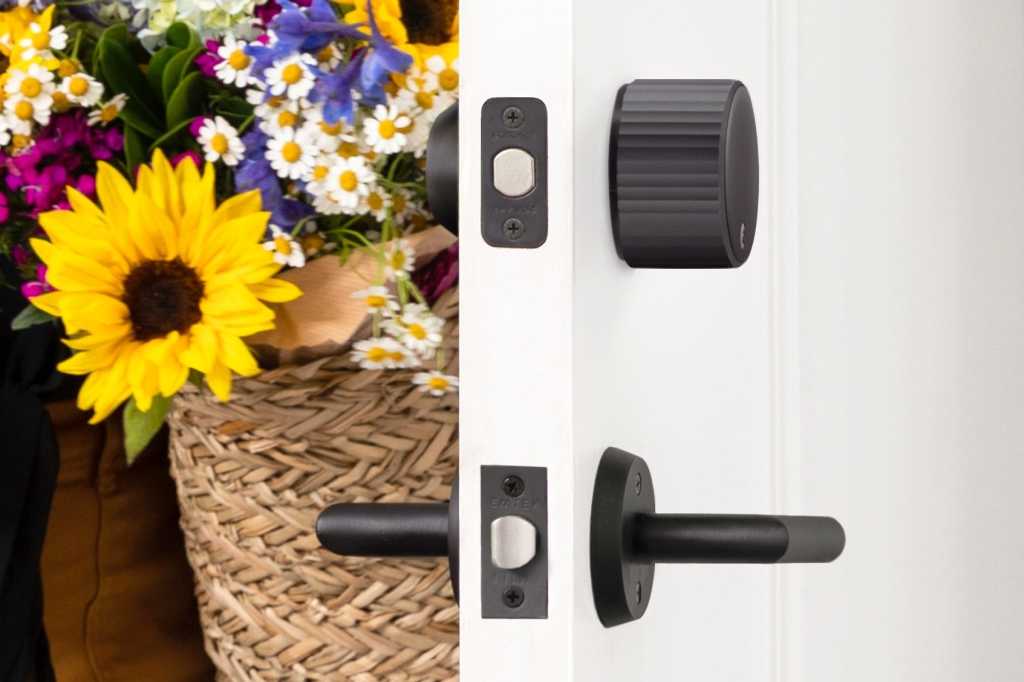 Smarten up your home security today with the flat-out excellent fourth generation August Wi-Fi smart lock for nearly $30 off. Amazon is selling the smart lock for $183.03, down from $212 and by far the all-time low price.

We reviewed this version of the August Wi-Fi smart lock last July, giving it four out of five stars and an Editors’ Choice award. We said that this smart lock was a very good retrofit option and the smaller size made it even better.

This smart lock is compatible with most single cylinder deadbolts, and installing it does not require you to change your original lock or keys. Instead, it replaces the rear mechanism of your existing lock. The August unit can then automatically unlock when it detects your smartphone or other compatible device within range.

It’s also compatible with Amazon’s Alexa, Google Assistant, and Apple’s Siri for voice control that lets you lock, unlock, or check the status of your door. You can also send “secure keys” via the August app that lets others open and enter your home via the  smart lock.

This fourth generation version of the lock is smaller than previous versions and adds Wi-Fi to the mix, connecting directly to your Wi-Fi network. We found in our review, however, that if the lock wasn’t that close to the router than there could be performance issues.

Overall, it’s a very good retrofit lock, and the price today is the best yet from Amazon.