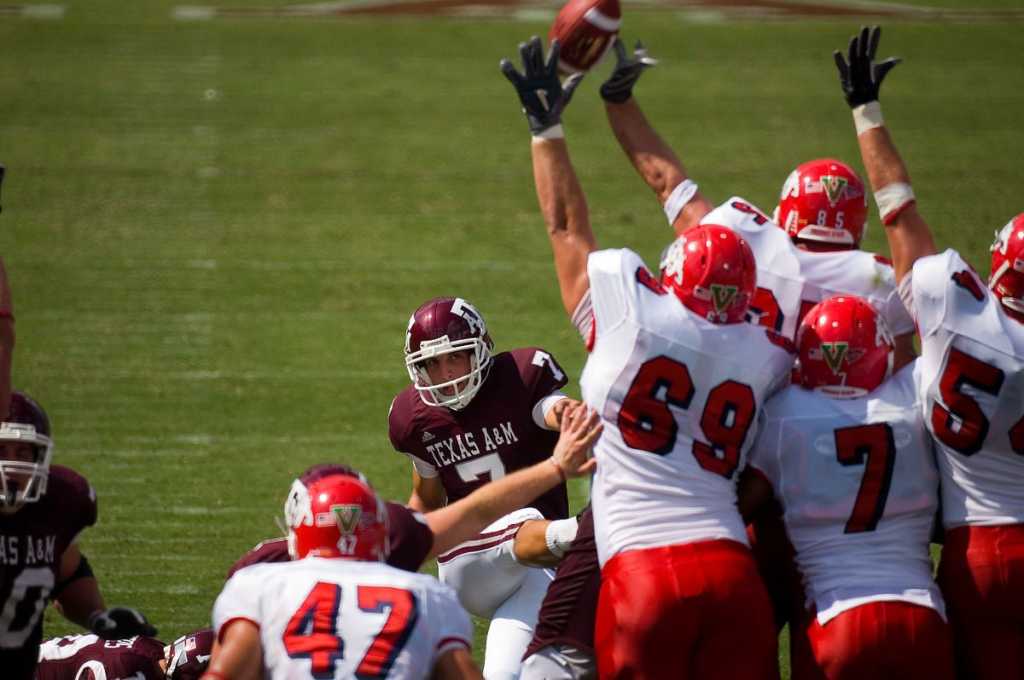 If you’re trying to watch local NBA or NHL games on regional Fox Sports channels without cable TV, your options have steadily dwindled over the past couple of years.

In mid-2019, Sling TV cut Sinclair-owned Fox Sports regionals out of its lineup, eliminating what was by far the cheapest way to stream those channels. FuboTV followed suit in January 2020, and PlayStation Vue shut down that same month. Last October, both YouTube TV and Hulu + Live TV dropped Fox Sports regionals as well. That left AT&T as the last live TV streaming provider standing for those channels.

This week, the news got even worse for cord-cutters. AT&T has now discontinued its AT&T TV Now service for new subscribers, and is instead pushing customers toward AT&T TV, which is similar (and similarly named), but more expensive than the service it’s replacing. With professional basketball and hockey now back underway, watching local games without cable has become pricier than ever.

Now, AT&T is merging those two services under the name AT&T TV while retooling its pricing and packaging. The old, contract-based version of AT&T TV still exists, but now there’s also a contract-free option that’s a lot like what AT&T TV Now used to be.

AT&T has also cut back one big benefit from all of its non-contract packages: The service now includes just 20 hours of Cloud DVR storage. To get the 500 hours that AT&T TV Now used to offer, you’ll need to pay an extra $10 per month or sign into a two-year contract.

As you might expect, the non-contract version of AT&T TV doesn’t include a cable-style streaming box either. Instead, you can buy it separately for $120 (payable in 24 installments of $5 per month), or use AT&T TV’s existing apps on Roku, Fire TV, and Apple TV devices.

To be fair, AT&T is also offering more channels in these packages compared to AT&T TV Now, including AMC, A&E-owned channels (such as History and TLC), and Discovery channels (such as HGTV, Food Network, and Animal Planet). Still, those additions may be of little consolation to sports fans who just want an economical way to watch their local teams.

It’s worth noting that if your local games air on NBC Sports or SNY instead of Fox Sports, you’re in luck. Hulu + Live TV, YouTube TV, and FuboTV all carry those regional channels in their base packages for $65. Otherwise, you’ll need to pay $20 per month more to get Fox Sports regionals through AT&T TV instead,

The decline of regional sports streaming

While it’s tempting to blame AT&T for these changes, ultimately the telco is responding to the same pressures that have prompted other services to raise prices and drop regional sports channels. With every major TV network demanding higher fees to carry their content, services like AT&T TV, YouTube TV, and Hulu + Live TV only have two realistic options: They can pass the higher prices onto customers, or they can remove channels from their lineup.

In the case of Sinclair-owned regional sports channels, most TV providers have chosen the latter option. Regional sports are among the most expensive channels on TV, and cutting them out is an easy way to keep costs down, especially because Sinclair doesn’t own any other popular cable channels that it can insist on bundling together.

Granted, other live TV streaming services could still renew their agreements with Sinclair, but that seems increasingly unlikely as time goes on and the NBA and NHL seasons get underway. Sinclair has also hinted at plans to sell its sports channels directly to consumers, but it’s unclear when that will happen or what the offering will look like.

In lieu of any imminent changes, cord-cutters will instead have to make some tough decisions about how to get access to live, local sports. Some may go back to cable. Others may turn to password sharing or outright piracy to get the games they want. Still others may rely on elaborate workarounds, using VPNs to avoid local blackouts in services like NBA League Pass or NHL TV.

And of course, some may decide that watching live, local games just isn’t worth the trouble anymore, not when a bounty of cheaper entertainment awaits. These may not be the kind of choices people thought they would get with cord-cutting, but they are choices nonetheless.