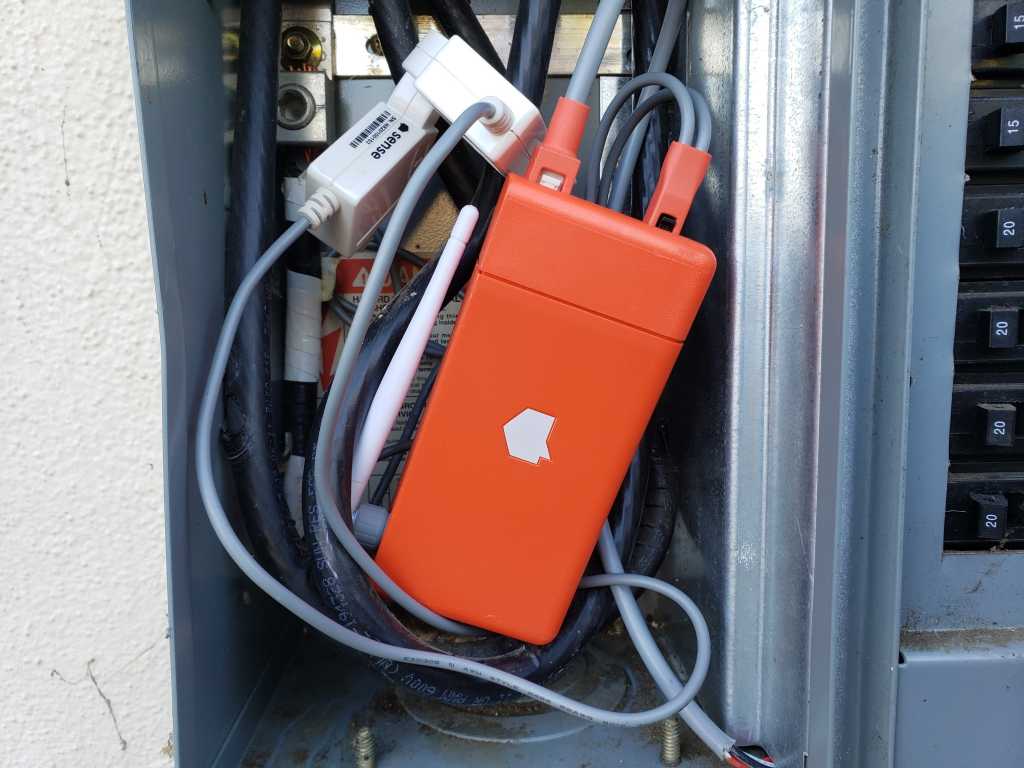 The Sense Energy Monitor impressed us with its ability to identify deliver in-depth insights into our home’s energy consumption when we reviewed it in early 2019. Once installed on your circuit breaker panel, the Sense will “listen” to the power flowing into home and—over time—will inform you how much power each appliance in your home is consuming. 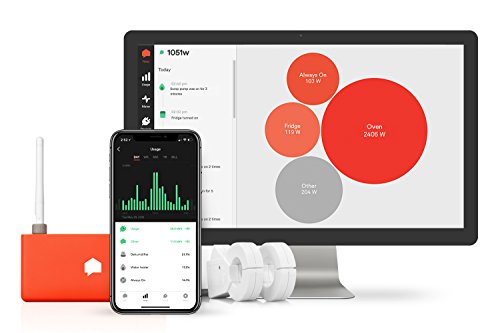 The company just announced two new features that deliver even more value to the product at no additional cost to the user. The Power Quality Project continuously tracks the voltage coming into the home from your utility and identifies significant spikes and dips that can damage your appliances, computers, and anything else plugged into one of your home’s outlets. The Floating Neutral Project will identify a condition where your home’s neutral wire is broken or has become loose, causing too much voltage to be delivered to some devices and not enough voltage to others, causing lights to flicker, potentially damaging devices, or even posing a shock or fire hazard.

As we’ve discussed in our coverage of surge protectors and uninterruptible power supplies, the power your local utility provides can fluctuate, temporarily sagging and spiking over time. Small fluctuations aren’t a problem, but significant and/or frequent swings in either direction can indicate a problem with the power feed from the utility or with the wiring inside the home that can damage your electrical devices over time.

Most homes in North America have 120/240-volt electric service supplying a split-phase electric panel. Each leg in the home’s electrical service should sustain voltage of around 120 volts. When voltage drops 10 percent below 120V, Sense’s Power Quality Project identifies the event as a dip; when voltage rises 10 percent above 120V, it’s identified as a spike. The user is alerted to these incidents in the Sense app. They can also see how the fluctuations in their electrical feed compares to other Sense users.

A surge protector can prevent damage from power spikes, and a good UPS can protect devices from both dips and spikes, but neither can protect devices that draw more than a few kilowatts of power. The Sense monitor won’t protect them either, but it will identify the fluctuations so you can take action to fix it.

Sense says its Floating Neutral Project goes a step further: It can identify power variations that are likely caused by a fault in the power lines coming from the utility into the home’s electrical panel. As the company explains, the typical home gets 240-volt electricity supplied to its electrical panel via two power legs from a utility transformer. The phases are inverses of each other, with each carrying 120V relative to a third neutral wire.

If the neutral wire breaks or becomes loose, the neutral can “float,” a condition in which the phases remain 240V, but the voltage on each leg is out of balance with the neutral. This can cause lights to flicker because they’re not receiving enough voltage, or an outlet that should be getting 120V can be energized to the full 240V. Needless to say, that could damage any device plugged into that outlet. It could also pose a shock or fire hazard.

Sense says its monitor will notice when the voltage in the two phases drifts away from each other and will alert the user to the possibility of a floating neutral in their home’s wiring. The company tells us that since implementing these two projects, many of its customers have provided testimonials as to the problems they have solved.

A customer in California said he’d been having problems with “flickering lights when large appliances (such as the AC) turned on. It has been going on for a few years and I thought it was normal. The major issue I noticed was my solar panels shutting down when I turned on my toaster oven and microwave at the same time. Then Sense turned this feature on and reported that I was getting over 680 voltage dips. I called my power company and they sent someone over about three or four days after. Once they had inspected the line coming into my house, they detected that the ground line from the drop-line was faulty and had a team come out to fix the issue immediately.”

Sense said the customer hasn’t experienced any anomalies with his home’s electrical wiring since the utility fixed the problem with their line.