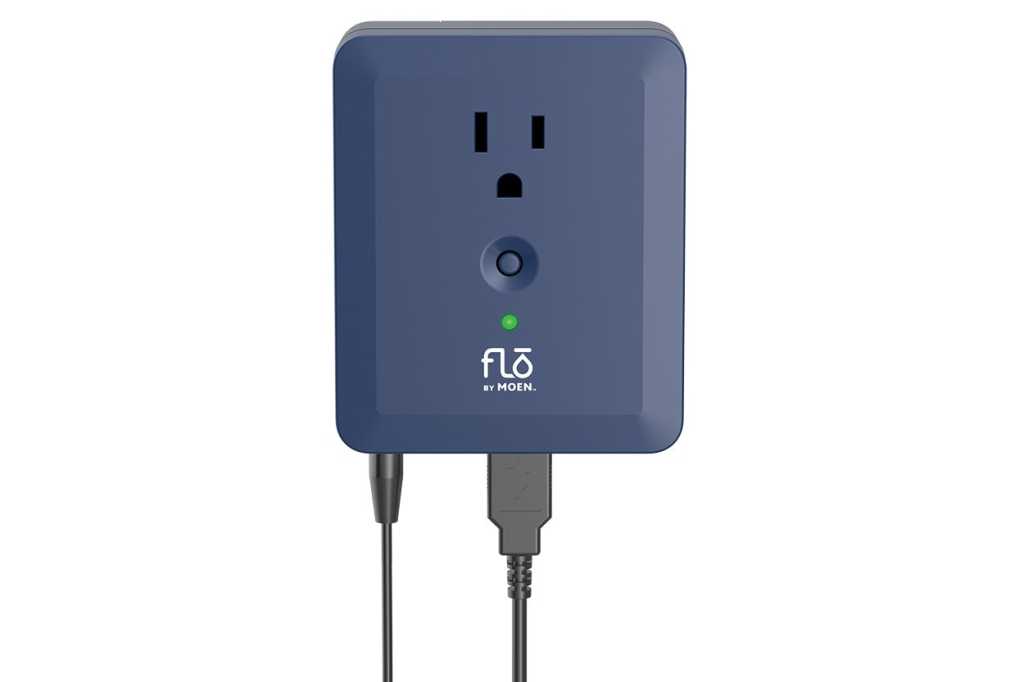 Moen acquired a majority stake in smart water valve startup Flo in in 2020. With its recently announced Flo by Moen Smart Sump Pump Monitor, the company now offers a full range of smart home products designed to detect and prevent water damage, one of the most common—and most costly—calamities a homeowner can suffer. 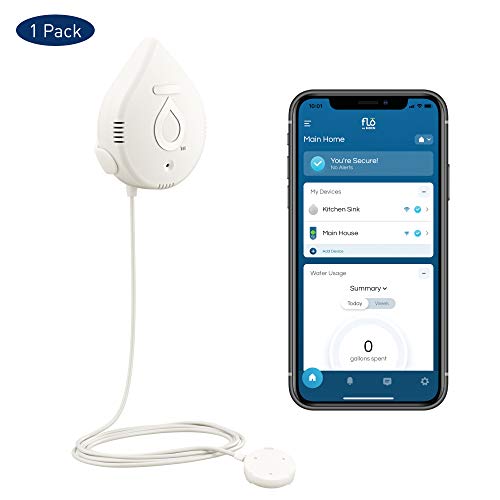 A sump pump is a submersible device typically installed in the lowest area of a home, such as its basement. If you live in an area subject to excessive rain or snow, water from the oversaturated soil surrounding it could collect in that low spot and eventually cause a flood. A float mechanism connected to the sump pump will trigger it to turn on and evacuate that water.

Moen’s device is equipped with two sensors to ensure your sump pump is operating correctly. A water-level sensor placed in the sump pump crock—a perforated metal or plastic basket set in the floor to collect groundwater seepage—monitors the water level in real time and will alert the homeowner if the pump is not working efficiently or if there’s a danger of flooding.

A stand-alone leak-sensing disc gets placed near the pump in an area where water should never be, possibly from a leaky water heater, washing machine, or other appliance. This second sensor will also send an alert if water is detected in that area, and it will alert you to freezing conditions that could lead to frozen pipes and high humidity levels that could promote mold growth.

The sump pump itself gets plugged into a Wi-Fi-enabled smart outlet. This device will monitor the pump’s performance over time, and it will send an alert if your power goes out. An onboard alarm will sound if the Monitor loses its connection to your Wi-Fi network.

Moen hasn’t released pricing or availability information, but we’ll update this story when we get it. You can also stay tuned for an in-depth hands-on review.