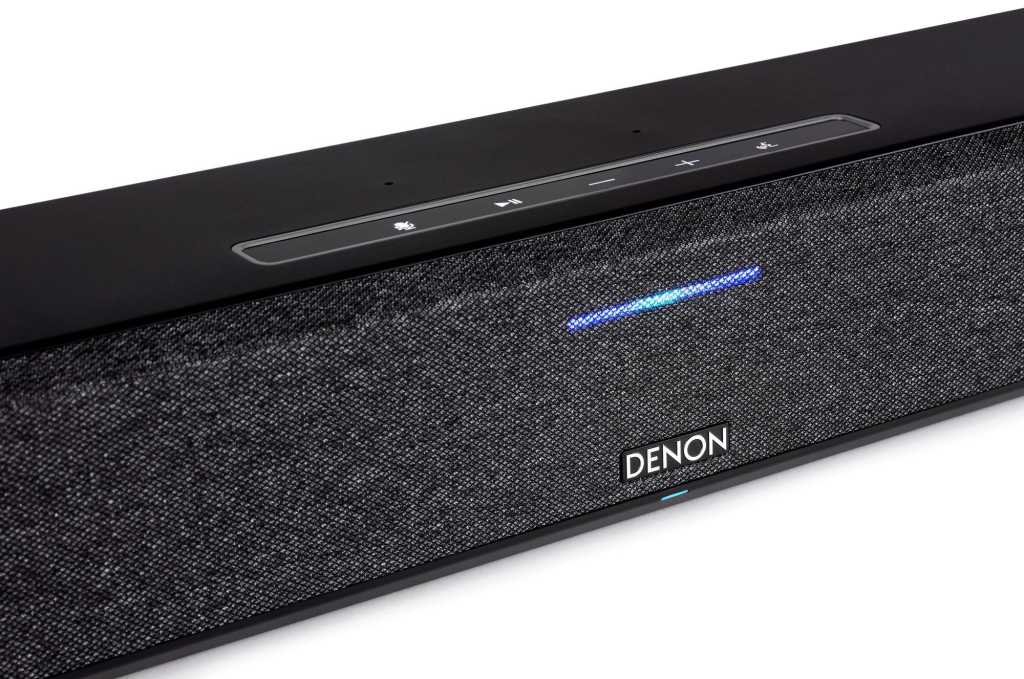 Denon Home wireless speakers are about to get smart, with an upcoming firmware update that will add Alexa to support. The Home series is part of Denon’s HEOS multi-room audio ecosystem. Alongside the Alexa news, Denon is unveiling the Home Sound Bar 550, an all-in-one Dolby Atmos soundbar that’s also in the HEOS family. 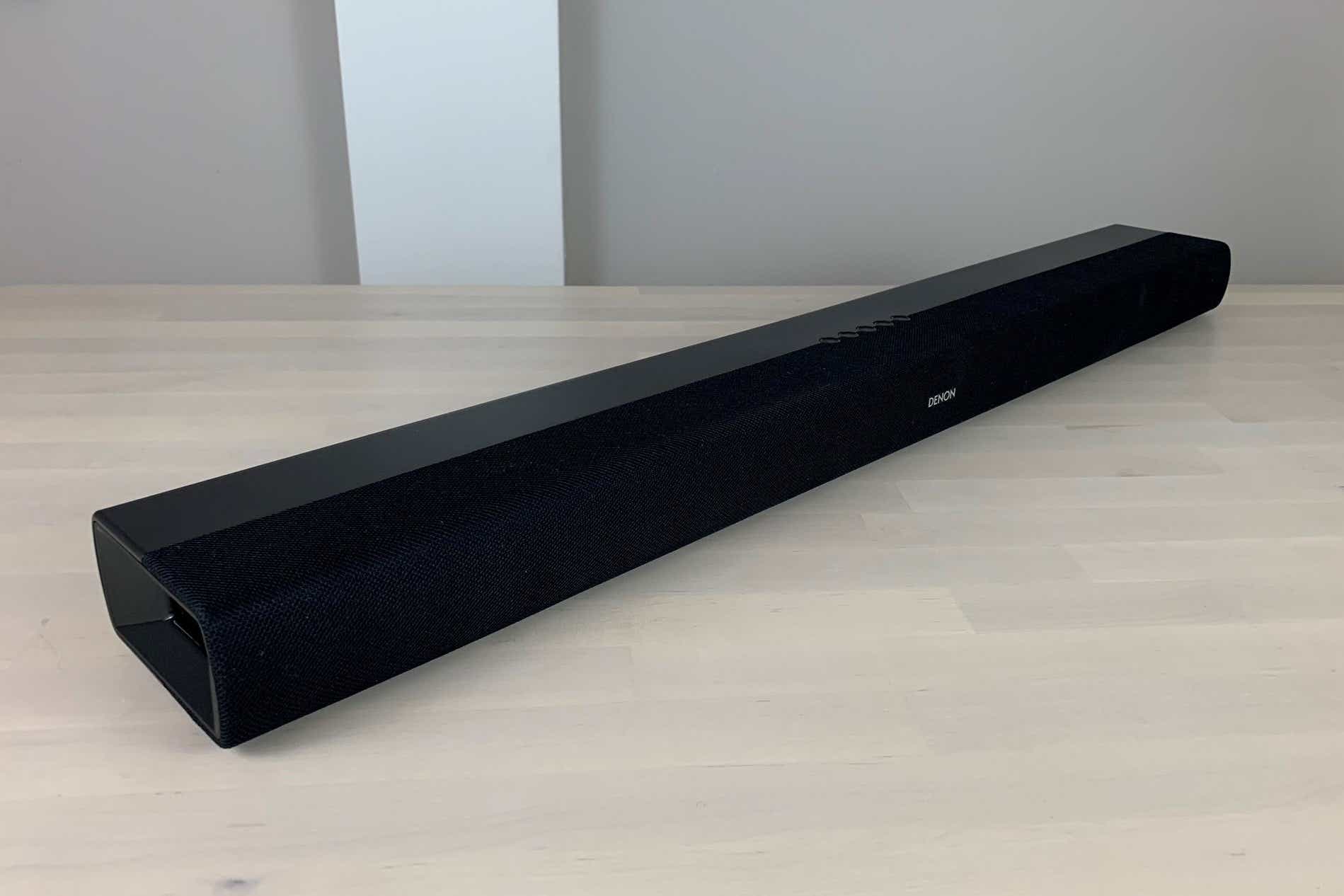 Denon says that a firmware update coming this spring will add Alexa support for its wireless Home speakers, including the 150, 250, 350, and new 550 models. Each of those speakers and soundbars already come equipped with built-in microphones, which have been dormant up to this point.

After installing the update, users will have the option to enable Alexa, and once they do, their Home speakers will act just like standard Echo speakers, complete with the ability to play music, adjust the speaker volume, answer questions, and control smart home devices, all via voice command.

The built-in microphones in Denon’s Home speakers won’t be activated unless they’re manually enabled, and users can choose not to enable Alexa if they wish, Denon said.

The firmware update will essentially turn Denon’s Home speakers, which are capable of decoding high-resolution audio—including DSD files—into full-on smart speakers, making them poised to compete with the likes of the Amazon Echo, the Google Nest Audio, and the Sonos One (which comes with both Alexa and Google Assistant on board, although only one can be active at a time).

Meanwhile, Denon has just unveiled the Home Sound Bar 550, an all-in-one soundbar that supports immersive Dolby Atmos and DTS:X audio. You can read more about those home theater audio formats in this story.

Slated to ship in February for $599, the Home Sound Bar 550 will come equipped with a fabric-covered front panel, complete with controls that light when built-in proximity sensors detect an approaching hand.

You can upgrade the HEOS-enabled Sound Bar 550 by adding a pair of smaller Home speakers as surrounds and Denon’s wireless DSW-1H subwoofer, although doing so would push the overall price well north of $1,000.

While the Home Sound Bar 550 supports Dolby Atmos and DTS:X, it lacks upfiring drivers that bounce the required height cues off the ceiling. Instead, the Sound Bar 550 uses virtualization to achieve its height effects, an increasingly common (and often effective) solution to delivering 3D audio without upfiring drivers or in-ceiling speakers.

As for inputs and outputs, the Sound Bar 550 comes with two HDMI ports: an HDMI-ARC port that supports eARC, an “enhanced” version of ARC that can handle lossless audio, and a standard HDMI input with 4K video passthrough. There’s also an optical (Toslink) port, a 3.5mm jack, a USB port that supports music playback on a thumbdrive (including FLAC, WAV, ALAC, and DSD files up to 24-bit/192kHz), and an ethernet port.

Besides its upcoming Alexa support, the Home Sound Bar 550 is a Roku TV Ready soundbar, which means users will get on-screen setup instructions and settings when using the soundbar with a Roku TV.

We’ll have a full review of the Home Sound Bar 550 once we spend some time with a sample unit.