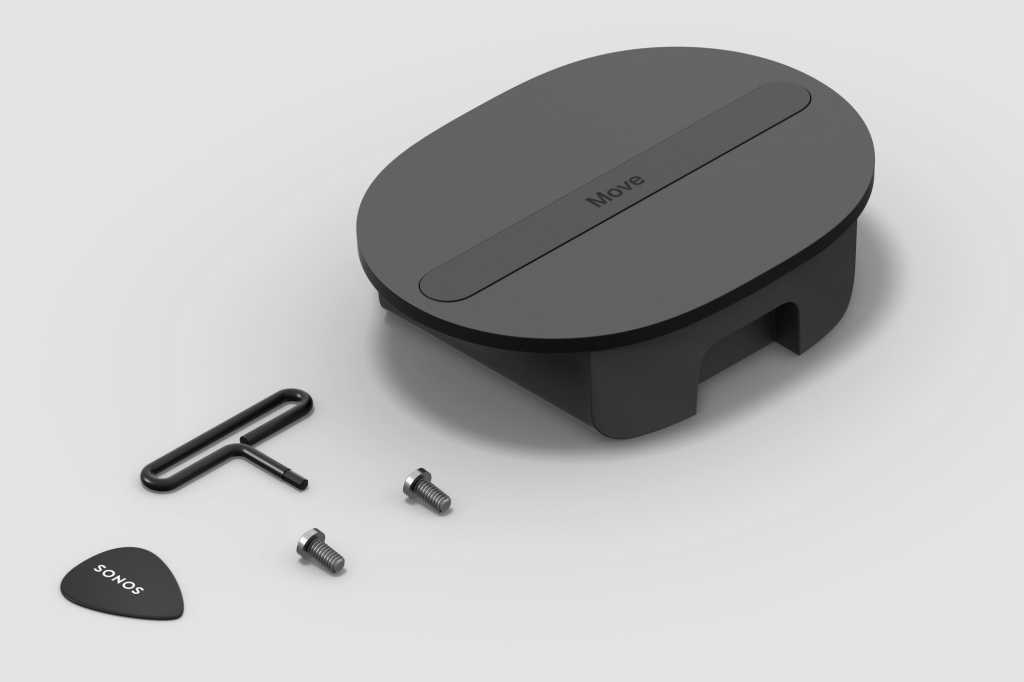 When the battery in the typical Bluetooth speaker fails after several hundred charging cycles, you’re left with a useless brick in need of e-cycling. But that won’t be a problem with the Sonos Move, because the manufacturer just announced the availability of a $69 battery-replacement kit.

When we reviewed the Move in September, 2019 Sonos declined to answer how many charging cycles buyers should expect its battery to last. They did, however, tell us the speaker was designed to resist memory problems stemming from leaving it on its charging dock even after short periods of use.

A firmware update released in July 2020 promises to increase run time to 11 hours on a full charge. The company now says you should expect the Move’s battery’s lifespan to “last around three years or 900 charges,” depending on usage.

The DIY battery kit, available in black or “lunar” white to match your speaker, includes the battery itself plus replacement screws and the tools needed to accomplish the task.

Sonos also announced a limited-time partnership with Convoy Network, an independent platform for Spanish-language audio content (podcasts and live audio) in Latin America. Beginning January 12, Sonos users will have access to Convoy Network’s full range of content once they add they add the service in the Sonos app. The company has not said how long Convoy Network will be available to Sonos users.