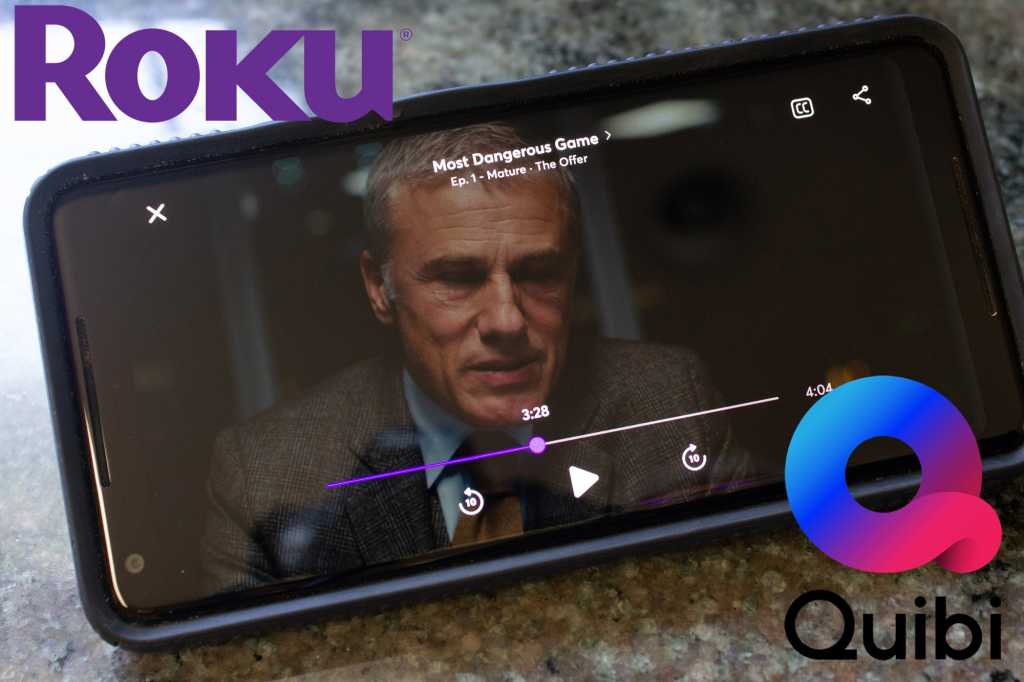 The pandemic turned Quibi into a punchline in less time than it took to watch one of the service’s “quick bite” videos, but Roku saw value in Quibi’s entertainment content and has acquired the rights to distribute the material on its free, ad-supported Roku Channel.

Conceived as a service that people could watch on their smartphones while on the go—during a commute, for example—Quibi might have worked had the pandemic not forced most of its target audience to isolate at home.

Putting Quibi’s business model aside, the service—headed by Jeffrey Katzenberg—had lined up an impressive array of Hollywood talent on both sides of the camera, including directors Sam Raimi (Spiderman), Ridley Scott (Alien), and Antoine Fuqua (Training Day); and actors such as Liam Hemsworth (The Hunger Games), Christopher Waltz (Django Unchained), and Sophie Turner (Game of Thrones). 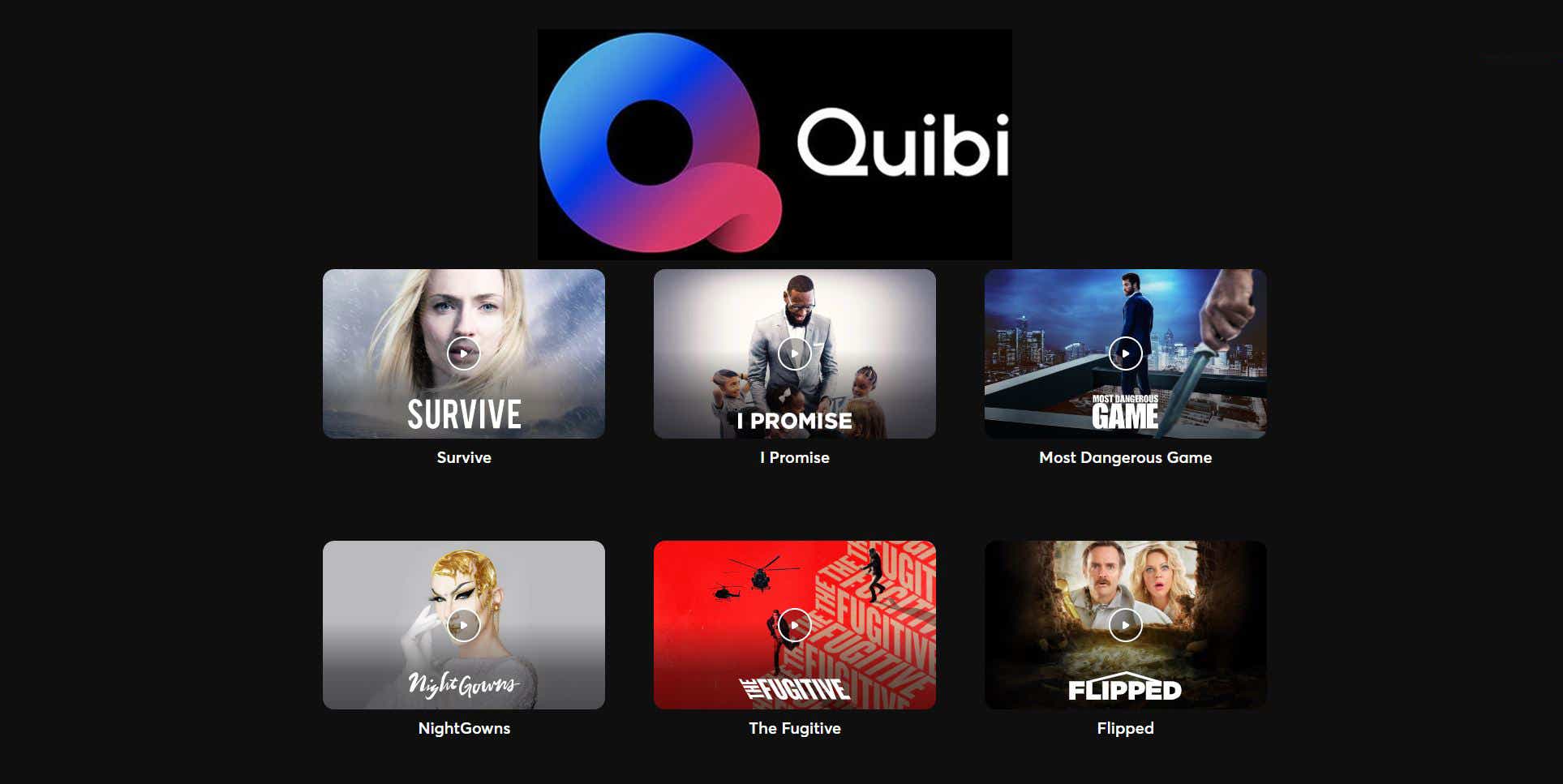 TechHive’s resident film critic, Jeffrey M. Anderson, reviewed Quibi’s content and came away impressed, awarding the service with a 4-star review when it launched in April, 2020. Anderson praised shows such as The Most Dangerous Game, Survive, and the documentary You Ain’t Got These.

He also noted that the service offered a fair amount of trash, including the celebrity-starring reality shows Nikki Fresh (Nicole Richie) and Chrissy’s Court (Chrissy Tiegen).

Anderson was also impressed with the tech wizardry that allowed the viewer to see a different angle of a scene by rotating their mobile device from landscape to portrait mode, not something that can be accomplished with a TV.

The biggest issue, however, is how Roku will present the content it has licensed. It seems unlikely that Roku customers accustomed to binge-watching will be interested in watching movies and TV series chopped into 10-minute segments—with ads sandwiched between. But many of the content deals that Quibi signed with film producers include a provision that hands the rights back to the creator after two years, so they can reassemble the episodic content into a feature-length film. We reached out to Roku for clarification on this point, but a company spokesperson would only say that “more information will be released soon.”

Terms of the deal were not announced, either, but rumor has it that Quibi had previously shopped its content to Apple, Facebook, and WarnerMedia without success. I suspect Roku got a good deal.