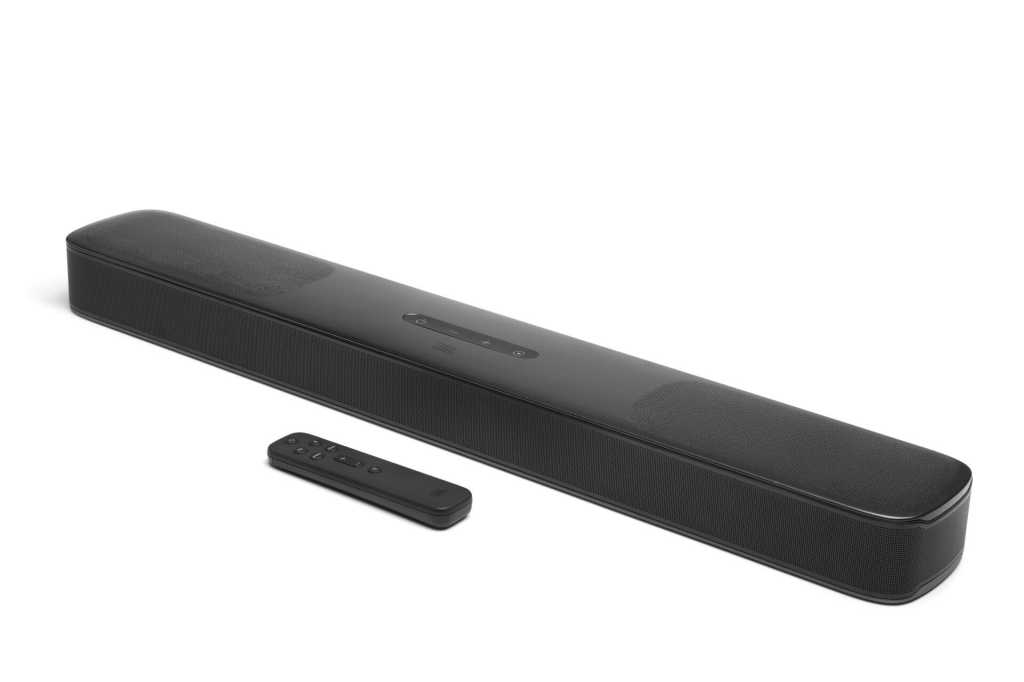 After wowing us last year with a high-end 5.1.4-channel soundbar with detachable, battery-powered wireless surround speakers, JBL’s latest budget-minded soundbar dials it down a notch with an all-in-one design, multi-room audio support, and virtualized Dolby Atmos. 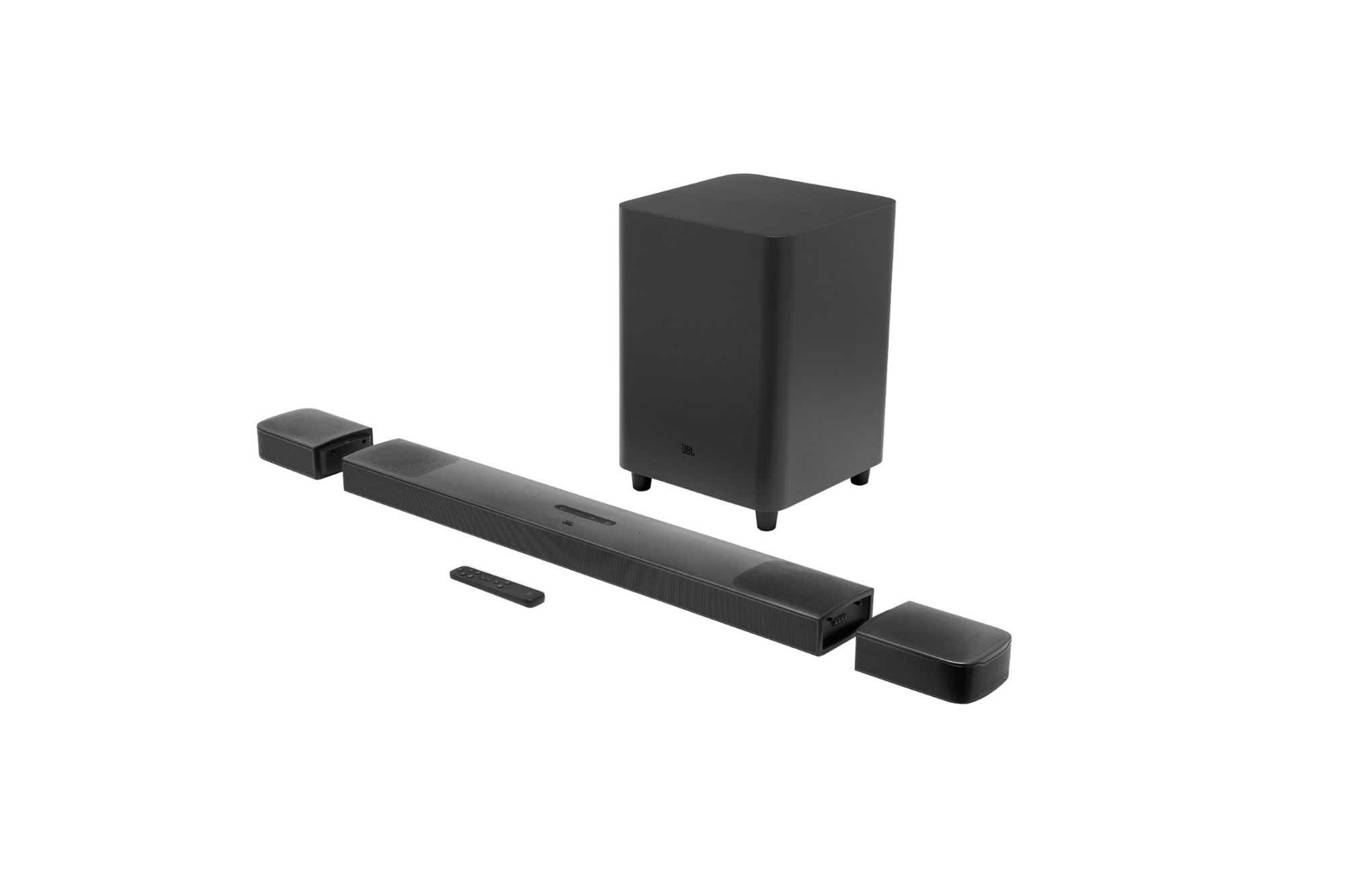 Announced less than a week before CES kicks off, the JBL Bar 5.0 comes equipped with a quartet of passive radiators in the place of a wireless subwoofer, while JBL’s MultiRoom audio technology (which previously appeared on the JBL Bar 5.1 soundbar) is designed to deliver an “immersive listening experience” (read: virtual surround effects) without the need for separate surround speakers.

We’ve seen (and heard) plenty of affordable soundbars that employ virtual 3D audio, either from Dolby or via DTS’s Virtual:X mode. What sets the Bar 5.0 MultiBeam apart from its budget-priced competitors is support for a trio of multi-room audio platforms: AirPlay 2, Chromecast, and Alexa, which means you’ll be able to add the speaker to AirPlay, Chromecast, and Alexa speaker groups. That’s pretty impressive given that budget soundbars with virtual 3D modes generally relegate you to just one wireless multi-room audio platform, if they support any at all. You can also connect an iOS on Android device to the Bar 5.0 MultiBeam via Bluetooth.

JBL hasn’t detailed exactly how many drivers are housed within the Bar 5.0 MultiBeam, nor do we know whether the soundbar supports eARC, an “enhanced” version of ARC that allows for lossless audio formats such as Dolby TrueHD and DTS-HD Master Audio. (We’re guessing “no,” since we’re talking a budget soundbar here.)

In any case, we do know how much the Bar 5.0 MultiBeam will cost: $400, a reasonable price given the soundbar’s feature set.

Look for the JBL Bar 5.0 MultiBeam to ship this spring, and keep your eyes peeled for a full review once we spend some time with a sample unit.