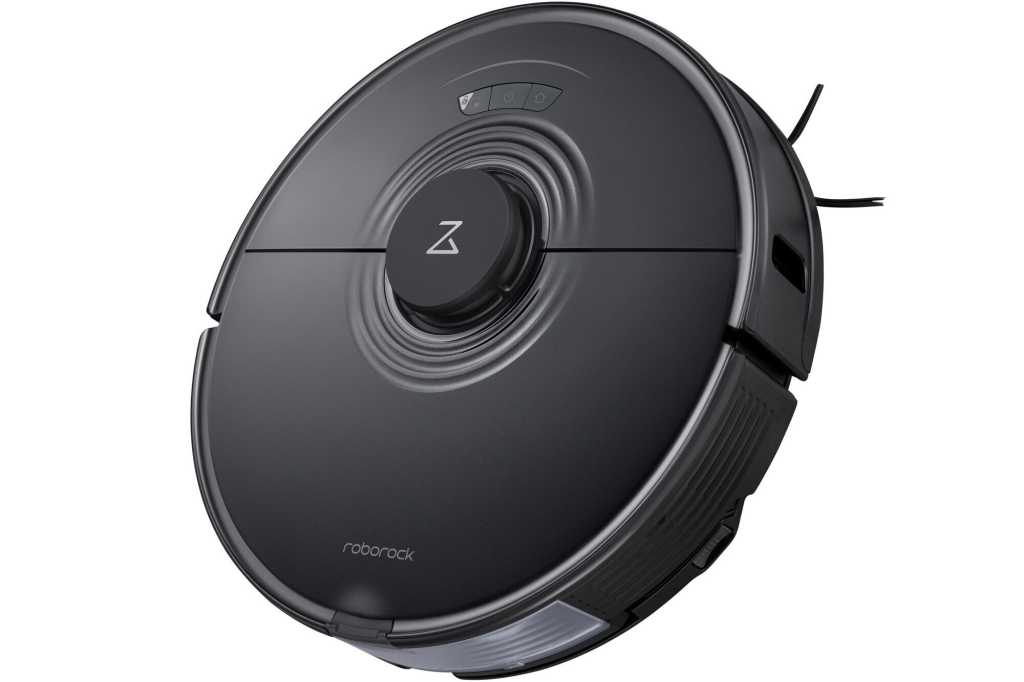 Roborock was one of the first manufacturers to build a robot vacuum that can also mop hard-surface floors. The company’s all-new Roborock S7, announced during CES, will be its most advanced cleaner yet when the appliance ships in March for $649.

The Roborock S7 features a sonic mopping system that can vary from 1,650 times per minute up to 3,000 times per minute to disintegrate surface dirt andd dried-on spills. An intelligent lifting system detects when the vacuum transitions from a hard-surface floor to an area rug or carpet and automatically lifts its mopping unit.

With Roborock’s previous vac/mop hybrids, you needed to deploy no-go strips to prevent it from moving onto carpet while it mopped. This new model will also lift its mop unit when it docks for a battery charge or after it has finished its work, to avoid leaving a wet pad resting on your floor.

This new model will offer the same suction power as the Roborock S6 MaxV that preceded it—2500pA—but the manufacturer says its redesigned brush hugs the floor better and should do an even better job of pulling dirt out of your carpet.

As with previous models, the Roborock S7 will support Amazon Alexa, Google Home, and Apple Siri and it can also be controlled with Roborock’s companion app for Android and iOS.

We’ve had favorable opinions of each generation of Roborock’s bots—including the Roborox S4, S5 Max, S6, and the S6 MaxV—so we’re looking forward to checking out this new model.