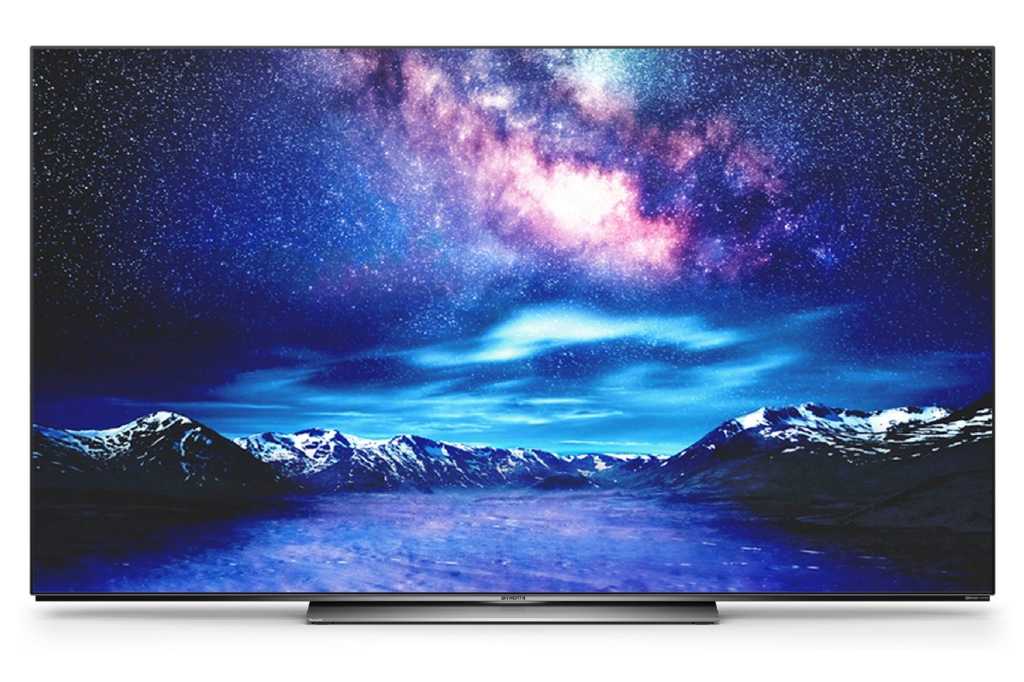 Skyworth had a big CES footprint in 2020, but the global pandemic interfered with its plans to ship its smart TVs in the U.S. market. The company plans to make that happen in 2021, and its lineup will include an OLED smart TV using a panel manufactured in the fab it co-owns with LG.

All U.S. Skyworth TVs will run Android TV 10. The UC7500 series and above feature Bluetooth 5.0. The 55- and 65-inch XC9300 OLED series and the UC8500-series LCD series will sport high-end goodies such as HDR, Dolby Vision and Dolby Atmos. These sets will also be equipped with far-field microphones for voice control.

Skyworth is new to the U.S. market, but they’re no babe in the woods. The privately owned Chinese manufacturer is 33 years old and has been player in the worldwide consumer electronics market for more than 20 years. We have yet to test any of the company’s TVs, but if they’re fab partners with LG, we expect good things.