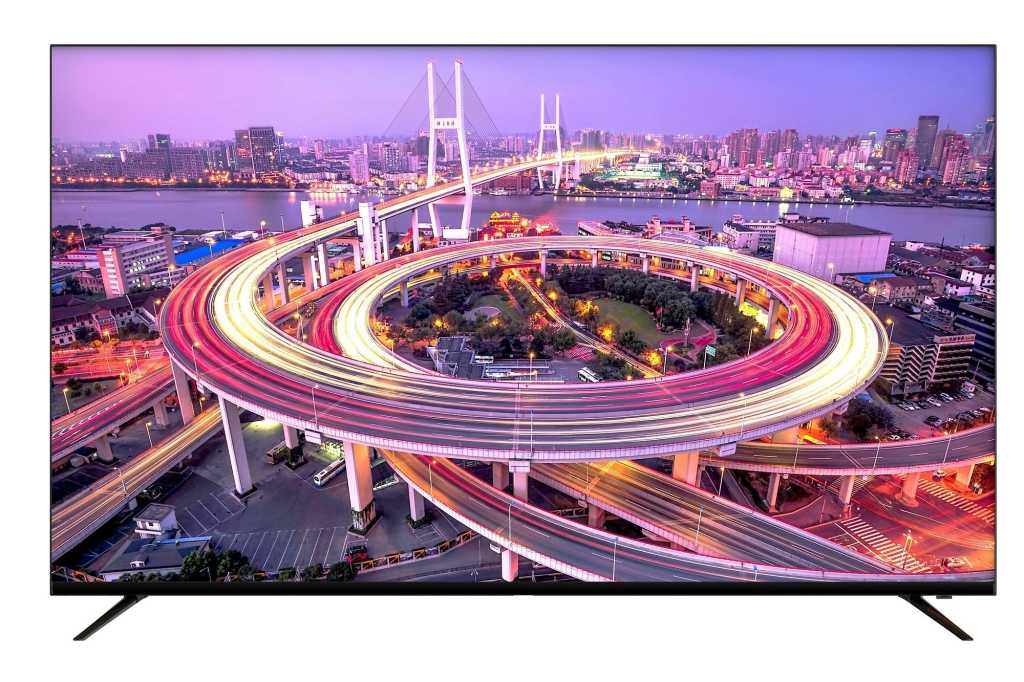 Our first look a Konka TV revealed a decent entry-level picture for a very nice price. In 2021, the company promises to deliver a line of higher-end smart TVs with more accurate color thanks to quantum-dot technology. Shoppers with tight budgets will also appreciate being able to choose between the company’s current Android TV implementation and WebOS, LG’s highly regarded smart TV operating system. 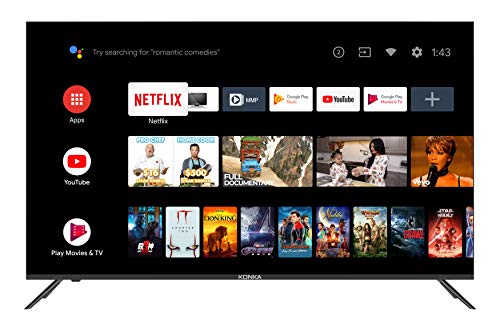 WebOS is scheduled for March/April availability on Konka’s U4 series (see below), which will range in size from 43- to 75-inch-class. Pricing was not announced.

As far as was announced, quantum-dot color will be available only on Konka’s Q7 Pro series running Android TV. This mid-range line will come with a host of Konka’s best-foot-forward features: color gamut of more than 100 percent DCI-P3, a gaming mode, support for Google Assitant and Chromecast, and Bluetooth 5.0. Note that most Konka TVs support the latter—a nice perq for those who listen through Bluetooth headphones.

Konka will continue with the affordable U5 series we reviewed, as well as the super-budget H3 series in smaller 32-inch (720p) and 43-inch (1080p) models. The TVs will also integrate with the company’s line of smart home products, including video doorbells.