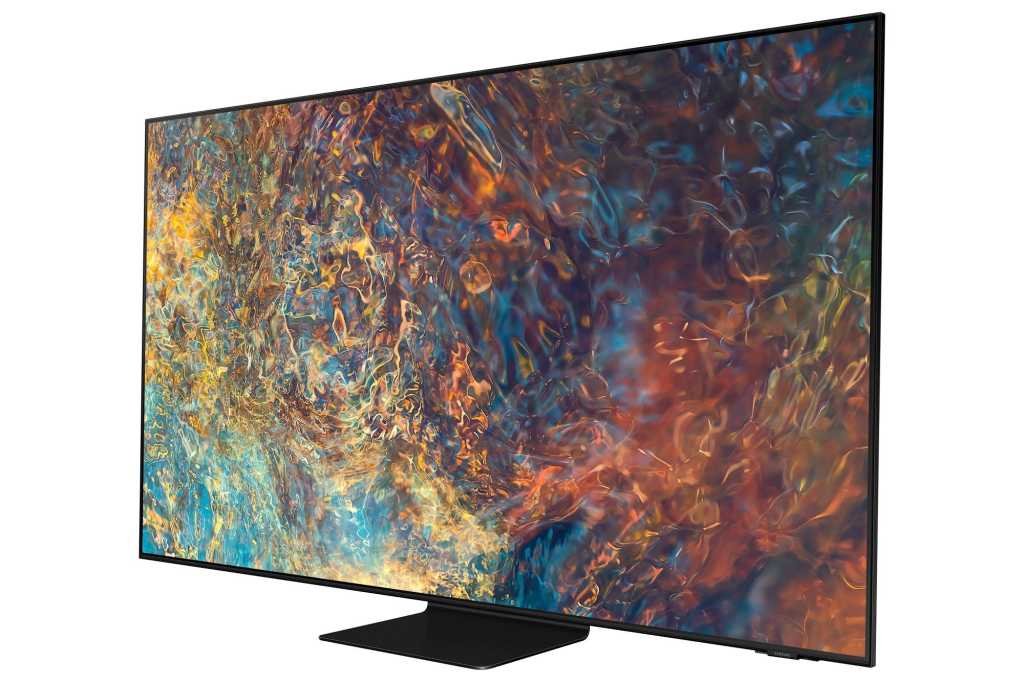 Samsung will soon offer 99- and 88-inch versions of its MicroLED TVs alongside the 110-inch bezel-free behemoth the company announced in December, 2020. The Korean TV manufacturer remains silent on pricing, but a little bird says early adopters with loads of cash are the target audience.

The company showed the first TV to use micro-LEDs—dubbed ’The Wall’ due to its gargantuan 146-inch screen size—at CES in 2018. Unlike that 8K concept, however, these smaller TVs are limited to 4K resolution. But they will benefit from the ability to turn off individual pixels to produce an absolute black, similar to how OLED technology functions.

Samsung is no longer the only game in town when it comes quantum dot technology, but the company seeks to differentiate its offering by deploying a new backlight technology using smaller LEDs. Dubbed Neo QLED, it is quite likely the company’s take on the mini-LED technology found in the recently reviewed TCL 8 Series. Outside of self-emissive technology such as OLED and micro-LED, or the still unavailable-in-the-U.S. dual-cell LCD from Hisense, quantum dot technology with mini-LED backlighting offers the best blacks and contrast levels out there. 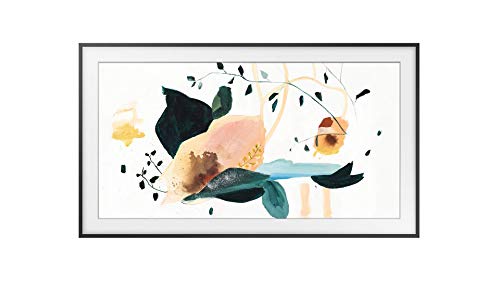 Other improvements are in processing for gaming and social connections: There’s a new super wide aspect mode for panoramic gameplay; support for Google Duo video calling (with Samsung TV camera support); and Multi-View—i.e., multiple input viewing—has increased from a mere two windows/inputs, to 12. This will allow you to watch inputs from a Blu-ray player, a media streamer, your smartphone, the TV tuner, at the same time you’re playing games on your console. If that has any appeal to you.

Samsung has also announced a new green initiative that includes more environmentally friendly packaging and a solar-powered remote control—the Eco—which you can see above. Fewer batteries for recycling, or to be more realistic, going into a landfill—is always a good thing.

Finally, Samsung’s The Frame wall-art TV is now thinner and comes with more bezel options. There was, however, no mention of picture-enhancing improvements on that line.