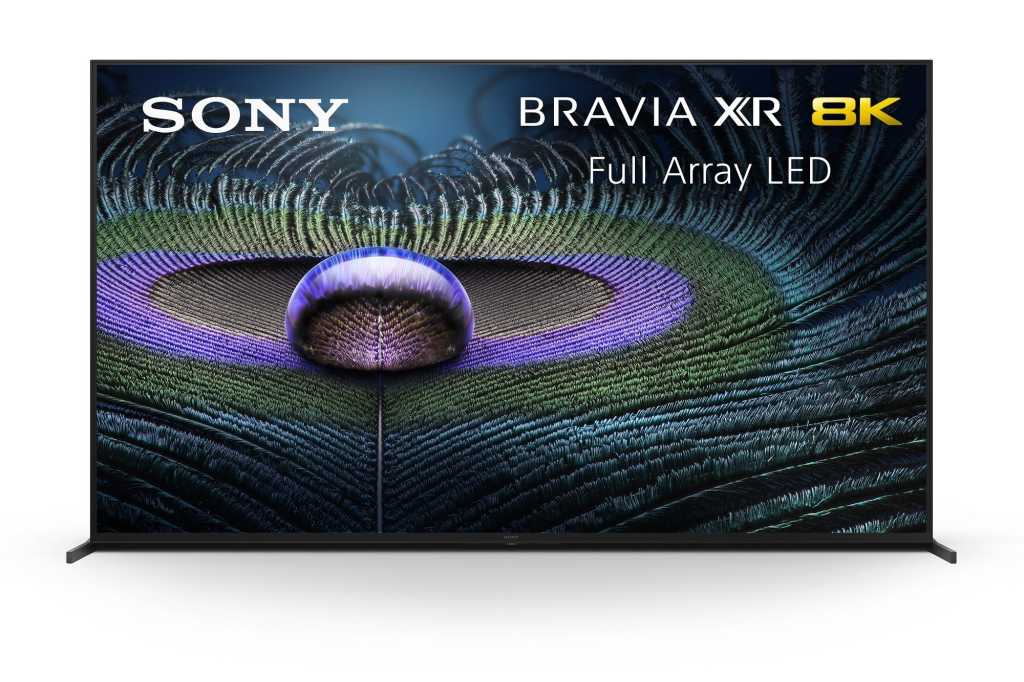 Sony made no mention of major new technologies, such as mini LED backlighting, for the 2021 TV lineup, but the company has announced plenty of other improvements. Most noticeably, the new Cognitive Processor XR processing unit marries higher speed with more granular and processing algorithms. It will be available on Sony’s high-end XR series of smart TVs.

The end result  of XR manipulation, which places great emphasis on the viewer’s focal point of an image, should be better overall images with increased detail, fewer artifacts, a higher contrast ratio, according to the company. Sony says its 4K and 8K UHD models will also deliver distinctly improved upscaling of lower-resolution content.

Sony already has the world’s best-sounding TVs, and the company says its 2021 models will be even bertter. Re-designed planar drivers that directly vibrate the display panel and bezel are said to produce more oomph, and—thanks to more of them and refined placement—they’ll even successfully reproduce 5.1.2 surround sound. If you’re never heard a high-end Sony TV, especially an OLED, take a listen next time you’re in a store—they sound better than many soundbars.

Beyond improved image processing and audio, Google TV will make its way to Sony’s XR series, and as you may have noticed, the monikers are losing a digit. What was once a model 950 will be a model 95, and so on. Sony skipped a letter and will go directly from H to J. We’re not sure why, though it’s likely a visual thing. “I” can be confused with 1 in some fonts.

The new XR LED models range from the 8K Z9J to the X90J (called the X92J at 100-inches) at the low-end. The new OLEDs are the A80J and A90J. As usual, higher numbers are used for higher-end models.