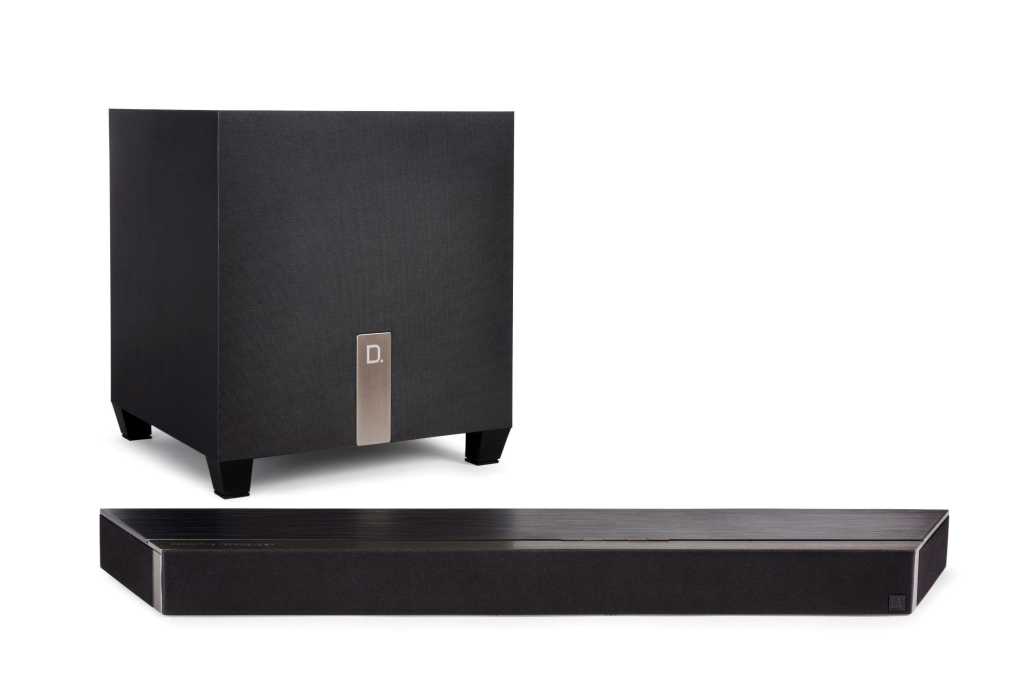 Storied home audio brand Definitive Technology already has a couple of well regarded soundbars in its lineup, including the 5.1-channel Studio Advance and the 3.1-channel Studio Slim. Now the manufacturer is unveiling a third soundbar, this time with a compact design and 3D audio support. 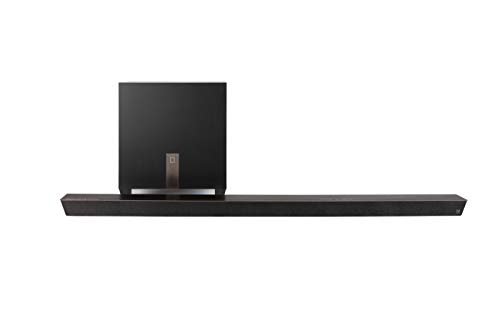 Measuring just 26 inches wide and two inches high, the Studio 3D Mini will also be the company’s smallest soundbar, with the Studio Advance and Slim each twice as wide. Besides its main soundbar unit, the new soundbar also comes with a compact 8-inch wireless subwoofer.

While the Studio 3D Mini may be small, its $899 price tag is anything but. That said, the soundbar’s premium price point is in line with Definitive Technology’s $1,500 Studio AdvanceRemove non-product link and $1,000 Studio Slim soundbars (although both are steeply discounted for the holidays).

We haven’t had a chance to test the Studio 3D Mini yet (we’ll post a full review as soon as we do). However, we have tested the Studio Slim, a soundbar that we called a “winner” thanks to its “sleek industrial design” and “no-compromise audio performance.”

Equipped with an array of six aluminum drivers, the Studio 3D Mini delivers both Dolby Atmos and DTS:X sound via virtualization, given that the soundbar lacks upfiring drivers that bounce audio off your ceiling for height cues. We’ve been seeing—and hearing—more and more soundbars that deliver 3D audio via virtualization, and while it’s not as accurate as what you’ll hear from upfiring height drivers or (even better) in-ceiling speakers, virtual 3D audio can still be quite effective, not to mention convenient.

The Definitive Technology Studio 3D Mini also comes with two HDMI ports, including one that supports eARC, an “enhanced” version of ARC (Audio Return Channel) that can deliver lossless sound from video sources (primarily Blu-ray players) connected to an eARC-enabled TV. The Studio 3D Mini also supports 4K HDR video passthrough (including Dolby Vision) for those who’d rather connect a video source directly to the soundbar.

Besides its HDMI ports, the Studio 3D Mini has an optical (Toslink) input, a 3.5mm audio jack, an ethernet port, and a USB port that allows for playback of high-resolution audio files.

As far as audio streaming goes, the Studio 3D Mini supports Apple’s AirPlay 2 technology, which allows for casting audio from supported iPhones, iPads, and Macs. You can also group the soundbar with other AirPlay 2-compatible speakers.

Definitive Technology is a division of Sound United, a conglomerate that also owns the Denon, Marantz, and Boston Acoustics brands. The Studio 3D Mini will be Definitive’s first speaker to support HEOS, a high-resolution, wireless, multi-room audio platform originally developed at Denon.

While the Studio 3D Mini isn’t a smart speaker, it does support Alexa, Google Assistant, and Siri voice commands, meaning (for example) that you’ll be able to ask Alexa to adjust the volume, skip tracks, or pause your tunes.