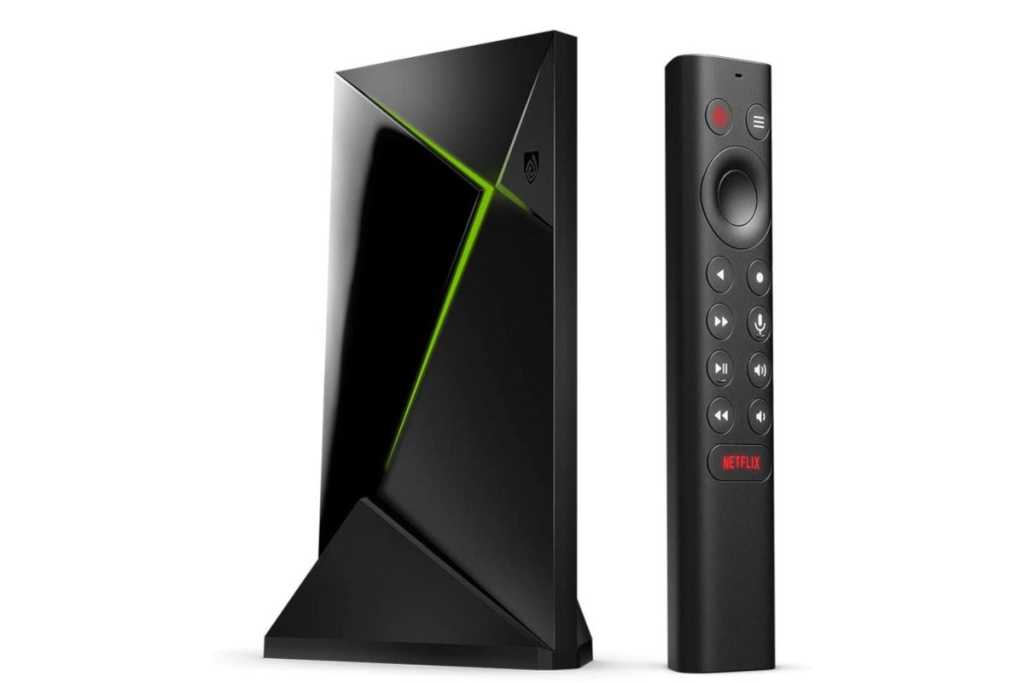 There are lots of options for streaming boxes, but the best rarely go on sale. Until today: Amazon is selling the Nvidia Shield TV Pro 4K HDR for just $180Remove non-product link right now, $20 off the MSRP and an all-time low.

The Shield TV Pro is basically the second-gen Shield TV set-top box with Nvidia’s Tegra X1+ chip, 3GB of RAM, 16GB of onboard storage, and dual USB 3 ports. It’s got 802.11ac Wi-Fi and Bluetooth 5.0, along with a Gigabit Ethernet port for wired connections. You’ll also get an updated remote, which is vastly improved over the previous version.

While the no-Pro version is also on sale today ($130 versus its usual $150Remove non-product link), the Pro model is a powerful device that is ideal for A/V enthusiasts. It runs Android TV for all the built-in streaming apps you need and has a built-in Plex media server. It supports Dolby Vision if you have an HDR TV, as well as surround sound with Dolby Atmos and Dolby Digital Plus. We called the second-generation version of this box “an unbeatable streaming device” in our 4-star review, and oh yeah you can play games on it too via Nvidia’s GeForce Now cloud streaming service. The device also has Google Assistant and Amazon Alexa built-in.