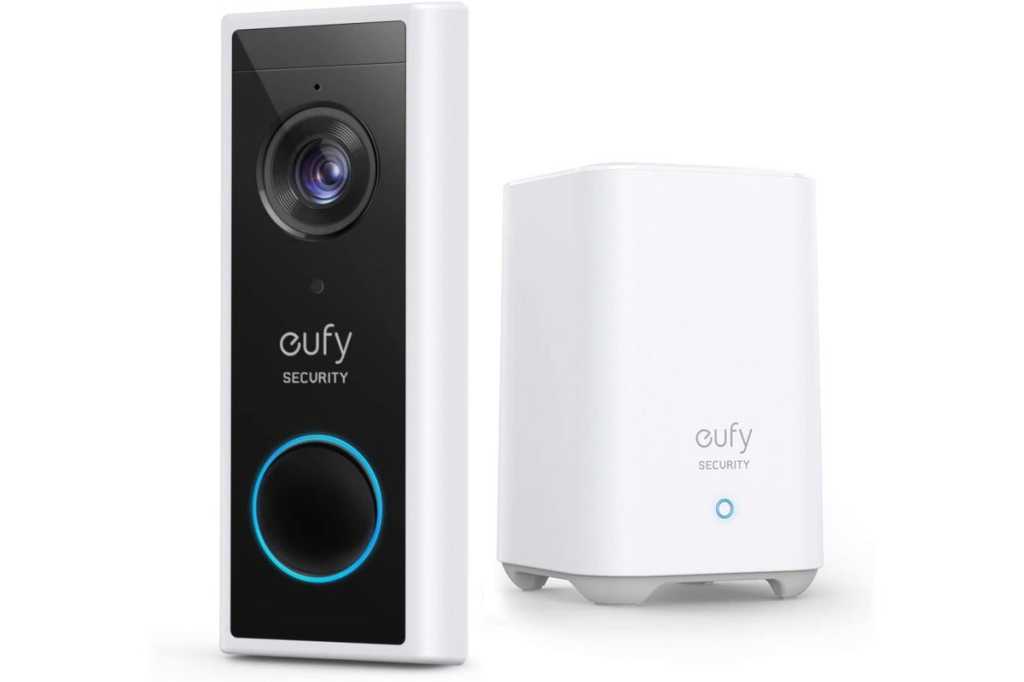 If you’re worried about packages being stolen you can beef up your security for less with today’s deal. Amazon is selling Anker’s Eufy Security Wireless Video Doorbell for $140Remove non-product link, a new all-time low price at Amazon and $80 cheaper than its $220 MSRP.

This model of the video doorbell is battery powered with no option for wired connections. It features 2K video capture (we’re not clear on the specific resolution), onboard storage that is encrypted with AES-256, two-way audio, and customized detection zones. The doorbell also has enhanced human detection and solid battery life, with Anker saying the doorbell can last for up to 180 days on a single charge.

The doorbell also integrates with Amazon Alexa and Google Assistant, which is handy if you have a smart display like the Echo Show 5. We haven’t reviewed this exact version of the doorbell, but we did look at a similar model and gave it four out of five stars while naming it the best battery-powered doorbell for 2020.